Swindon Town Boss Phil Brown has provided an injury update in the wake of our 3-1 victory against Cambridge United on Saturday.

Both Reice Charles-Cook and Ellis Iandolo missed the trip to The Abbey Stadium and the Gaffer explained the reasons behind their absence.

"Reice Charles-Cook pulled himself out on Thursday morning and he said that he shouldn't have been on the bench last week," he told members of the press in the wake of Saturday's victory.

"We went with the young lad (Stuart Moore) and he was putting himself under pressure in the first-half and he was trying too hard with his kicking.

"He then had to go and defend the goal at the top end with two or three thousand Cambridge fans screaming for his neck.

"He stood up to the test and I'm delighted for him.

"Ellis has tweaked his hamstring and hopefully that will be ten days or two weeks." 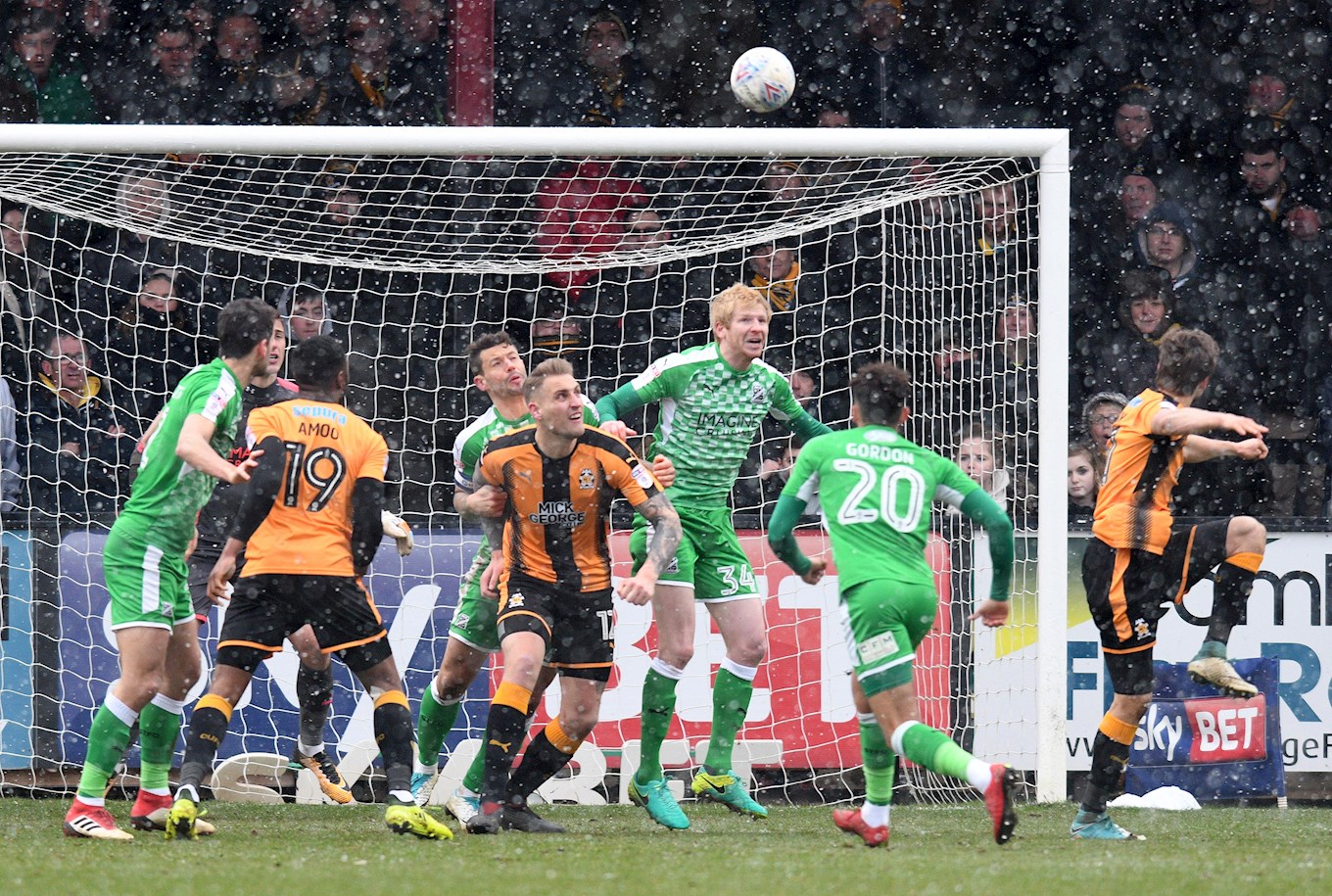 Brown was also happy to give a Town debut to Ryan McGivern, who was introduced for the final few minutes at Cambridge on Saturday.

"They (Cambridge) have gone gung-ho and they had gone for it with a front-five, so I went to a back-five and put Ryan in," he added.

"It was great to put Ryan in there because he's a good character."