Swindon Town Interim Boss Matty Taylor has been handed a boost with Chris Hussey back in training.

The attacking left-back has missed the majority of the season due to a string of niggling injuries that have refused to go away.

It isn't clear as to just exactly when the 29-year-old will be ready to return to first-team action, but Taylor was just happy to see his fellow defender back in amongst it this week.

"We've had Chris Hussey training since the beginning of the week, which is a real boost to the football club," Taylor told members of the local press at his pre-match press conference earlier.

"He's obviously a player who has had a turbulent time over the last six months and it hasn't been great for him, but hopefully we've got over the worst of it.

"He's been back training but whether he's ready to be involved in any capacity at the weekend we're not sure, so we will continue to work on that." 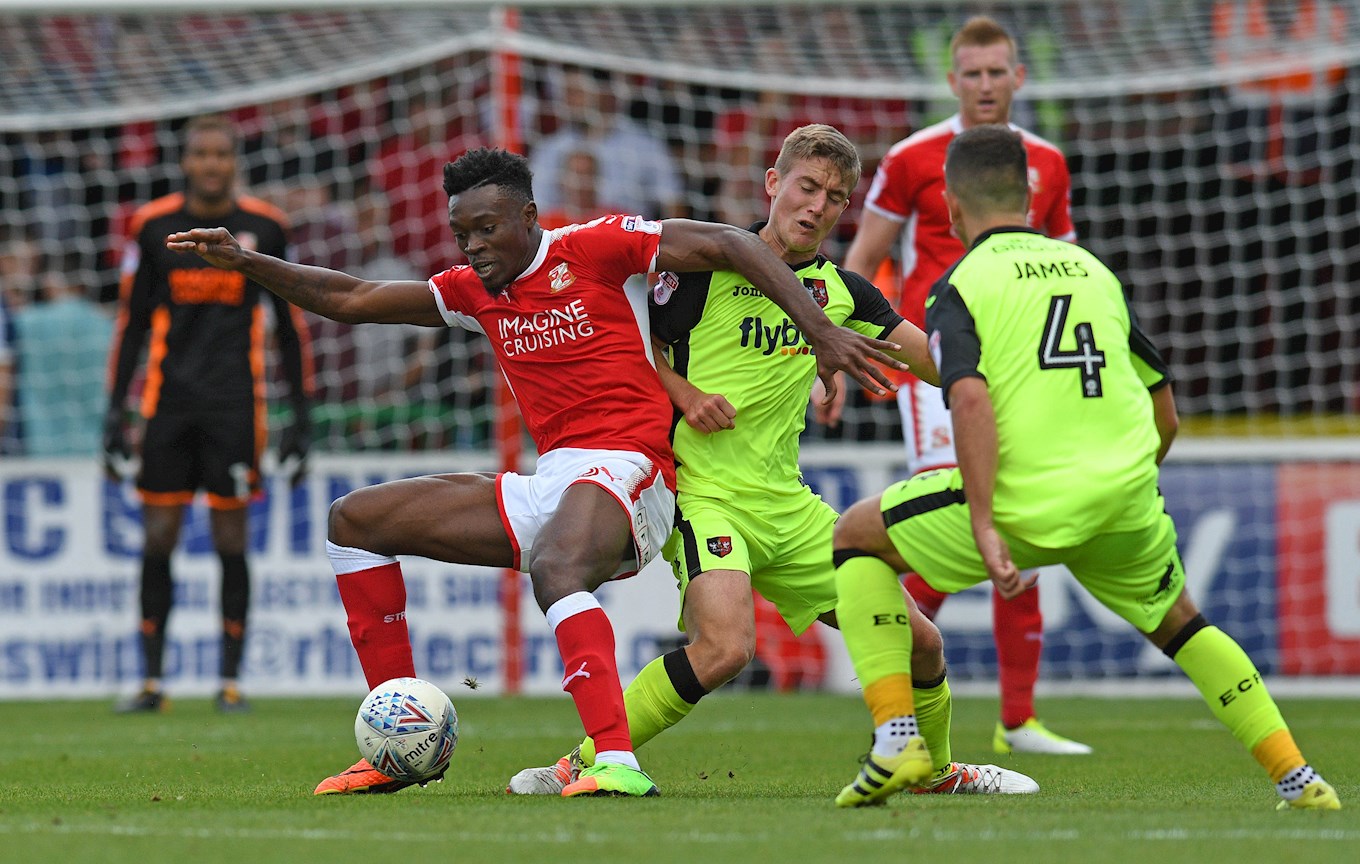 And Taylor also confirmed that Saturday's game against Cheltenham Town will come too soon for both Amine Linganzi and Donal McDermott.

"There isn't any good news to report with the other guys that have got slightly longer-term injuries, unfortunately," he added.

"Amine has got quite a complex injury and we had Donal close but, unfortunately for him, something else popped up.

"It is disappointing for him because it would have been great to have his energy back around the squad and Amine has been a big player for us this season both physically and in the way that he can motivate his team-mates, so that has been tough for us.

"But I'm not going to sit here and cry about it, we've got fit players and that is what we've got to focus on.

"Everyone is pulling in the same direction so we will go with what we've got on Saturday and I'm sure, knowing the players as I do and the quality they've got, they will continue to give me everything."