Swindon Town Boss Phil Brown has provided the latest on the injury front ahead of the Easter period.

The Reds host Morecambe at The Energy Check County Ground on Good Friday (3pm Kick-Off), before heading to Crawley on Easter Monday.

And there are question marks over a couple of players with both Olly Lancashire and Ryan McGivern likely to miss out against the Shrimps on Friday.

"Lancs is a no but McGivern is a 50/50 for Friday and probably 100% for Monday," Brown told members of the local media at his pre-match press conference this afternoon.

"I don't know if Olly will be fit for Monday.

"He's getting pains in the back of his neck and upon further investigation we think it is something to do with the spine, but not in a massively serious way.

"Something down his spine is causing a problem so we will have to investigate that further, if it is clear in the next 24 hours then there is a possibility he'll be available for Monday if it settles down.

"At the moment it is probably looking doubtful." 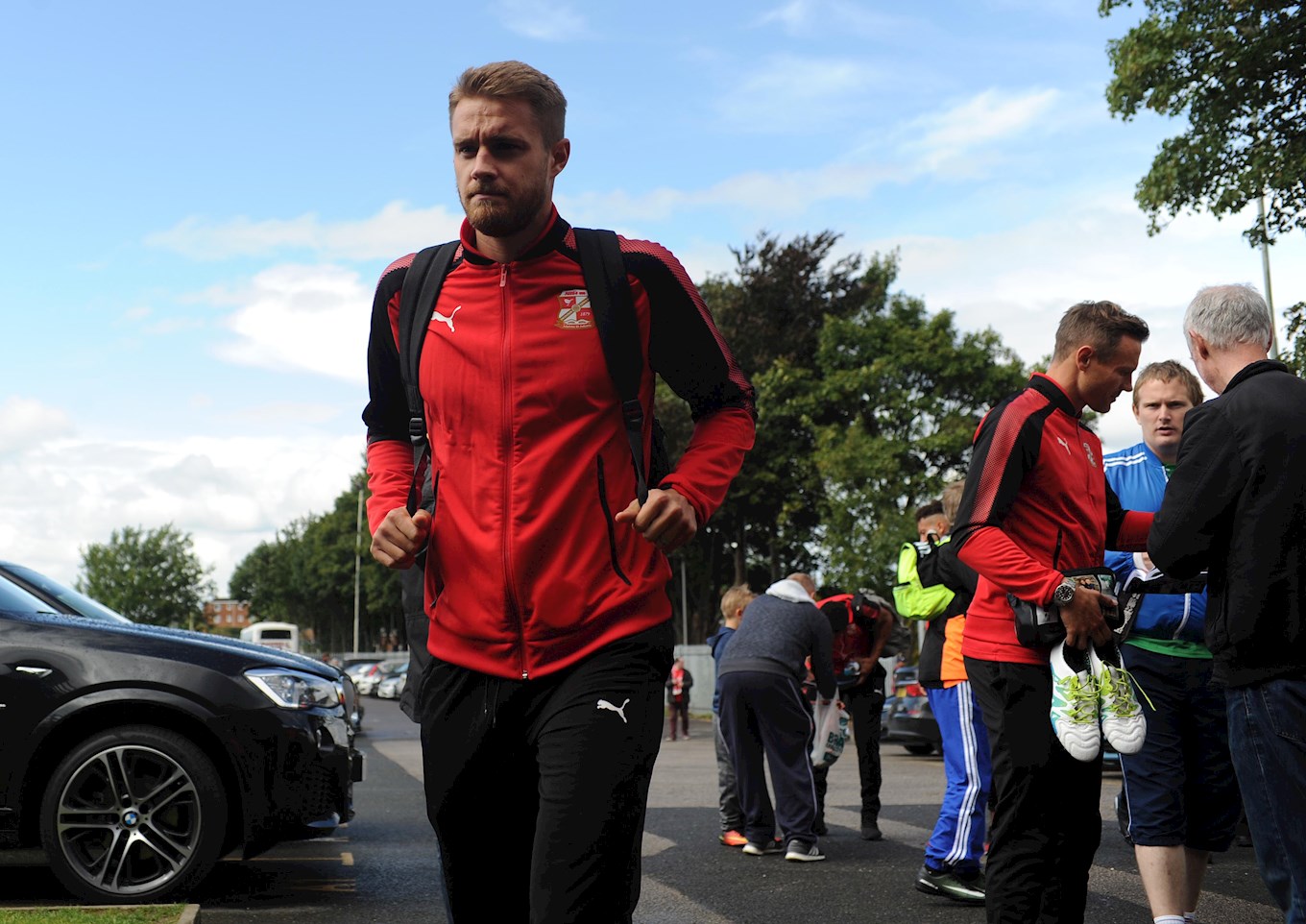 Reice Charles-Cook could be in line for a return to action this weekend with the goalkeeper making good progress from a hand injury.

"He trained fully today, he's going for another scan this afternoon and hopefully he'll be putting his hat into the ring for Friday's fixture," Brown added.

Town will, however, have Ollie Banks back available this weekend with the midfielder having now served a three-game suspension, which took nearly five weeks to complete due to postponements.

"I've known Ollie for quite a while and I knew his dad better having played against him on numerous occasions," Brown continued.

"If he's anything like his old man then we've got a player on our hands.

"I've come up against him when he was at Chesterfield and he's a good footballer, there's no doubt about it."