Both sides are firmly locked in a battle for a Play-Off place with the Grecians currently three points above Phil Brown's side in the table.

And, with only nine games remaining, Norris is keen to ensure that his side don't lose further ground on the chasing pack with all three points the aim tomorrow.

"It is a massive game," he told the local press.

"It is almost a six-pointer and it is a huge game.

"We've got nine games left and this is the only one where we're playing a team in and around us, so we can't afford to lose.

"We'll be going there to win." 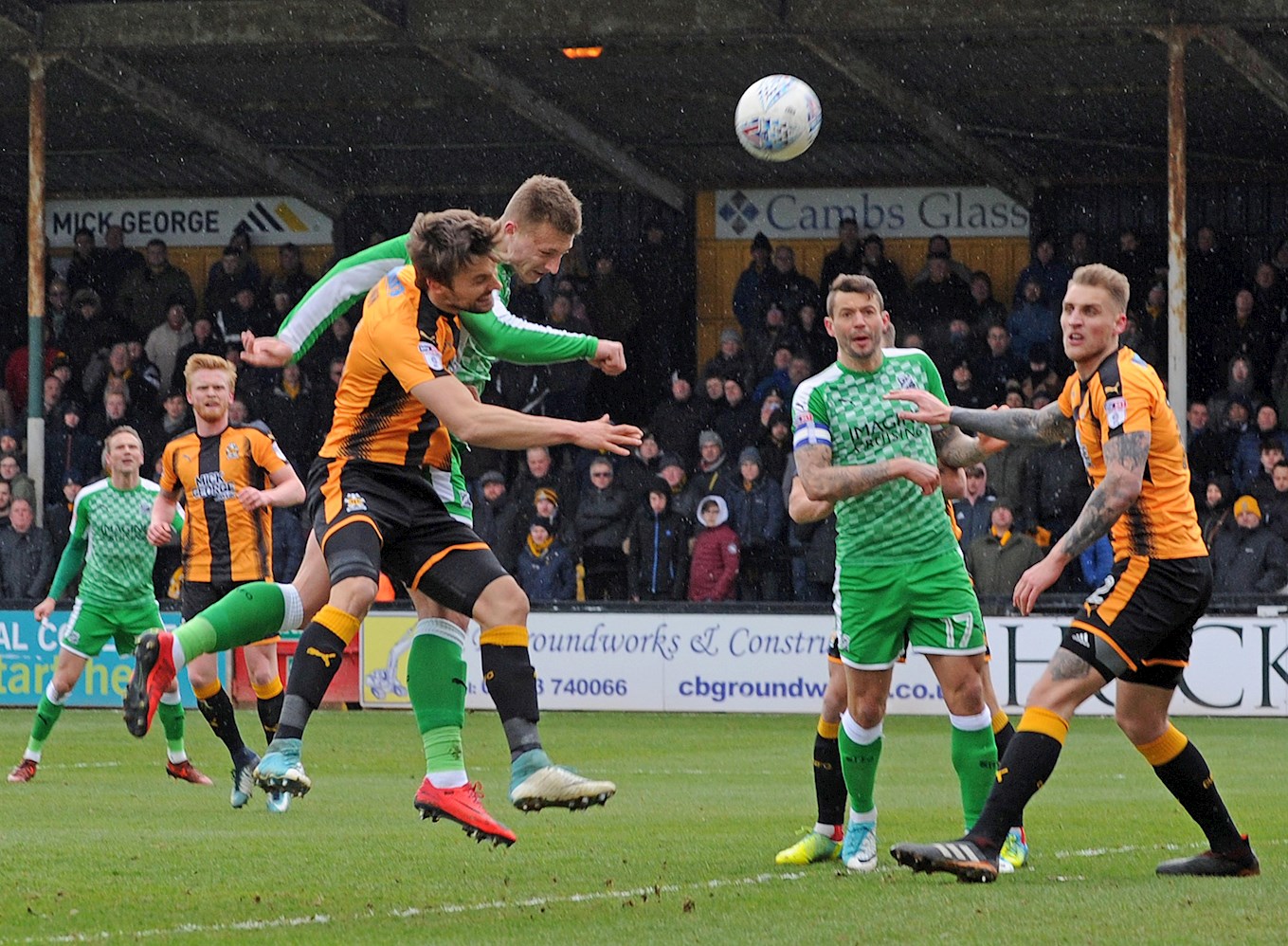 Norris was also pleased to get back on the goal trail last week - his first since January 13th - and Town's leading scorer also paid tribute to the man who set up his strike, Chris Hussey.

"It was very important," he added.

"I started the season very well, got a few goals and it did dry up.

"Credit to Huss because he set a lot of my goals up earlier on in the season and it is great to have him back in the side.

"It was another one of his runs and perfect balls again. Wherever he puts it I can guess where it is going to come in and it always comes in with quality."