Swindon Town Boss Phil Brown spoke to members of the local media in the wake of our 3-1 defeat to Exeter City earlier today.

"It was an encouraging start.

"It was good forward play from us for the goal and we started well.

"We came out of the traps, got our noses in-front but I thought one or two took their foot off the gas.

"Exeter isn't an easy place to come to. The crowd behind the goal get behind them and we had to stand up to it and we didn't. 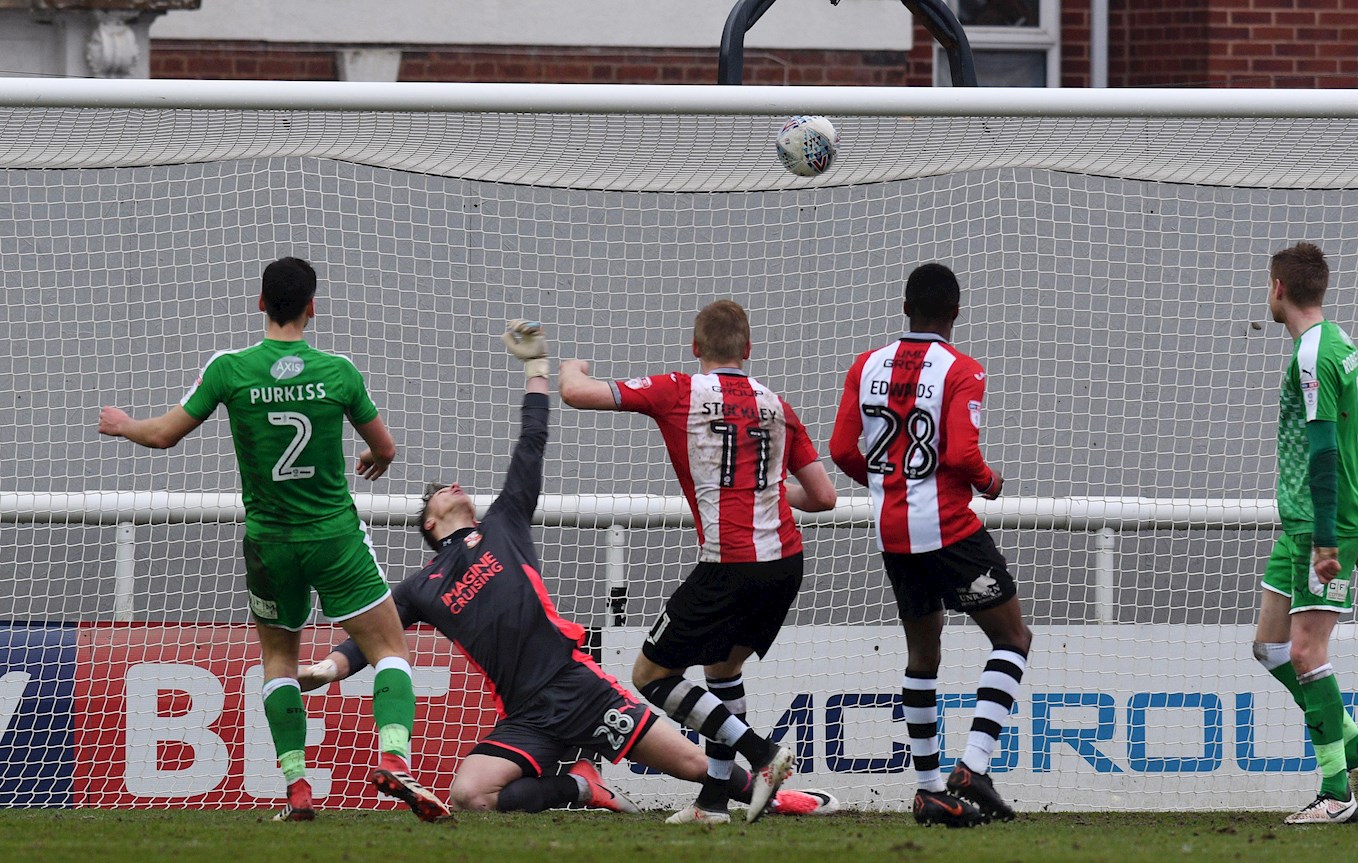 "That was the disappointing part.

"I'm not blaming the two centre-halves but they were bullied by their striker (Jayden Stockley), who was playing the game well and he dictated the game to our centre-halves.

"I've seen both sides of the team but with eight games to go we've still got a foothold in the competition.

"We have to make sure we are back to our best against Morecambe on Friday." 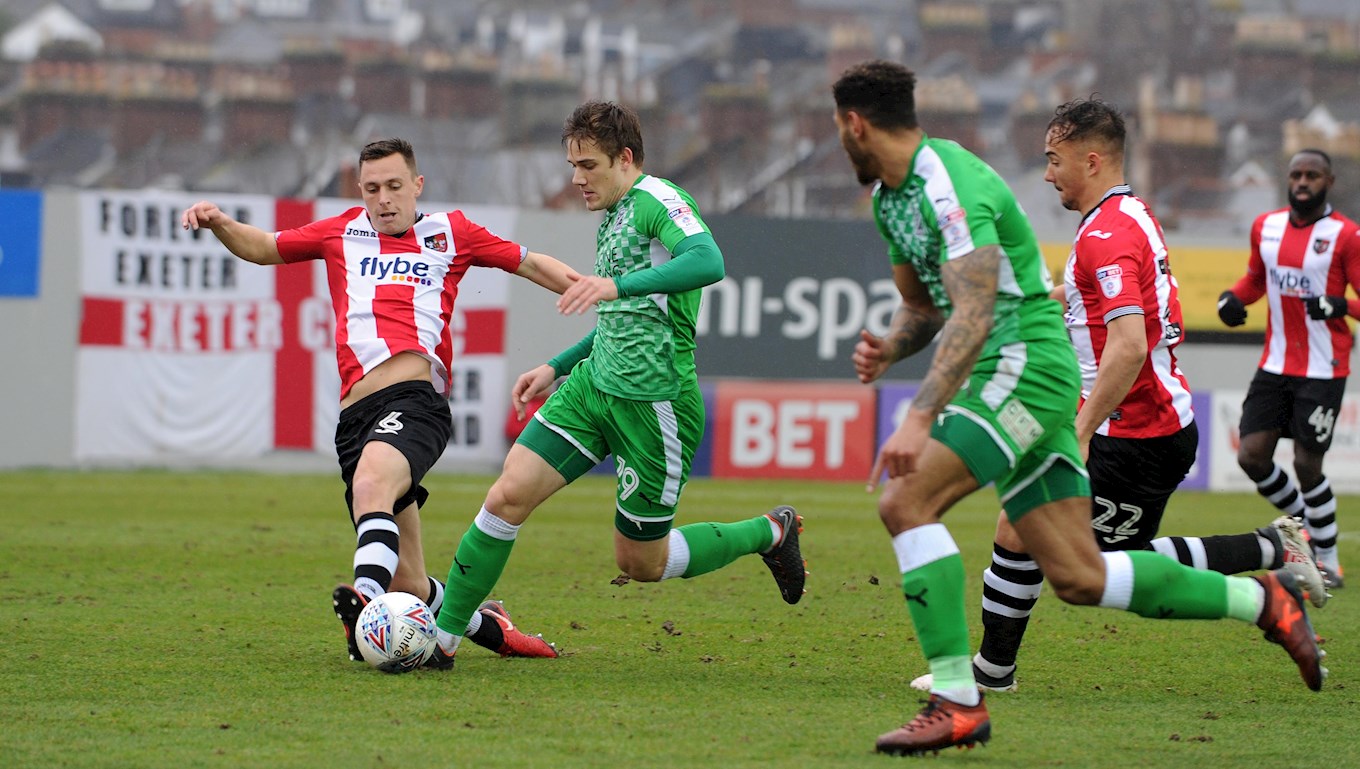 "You could say that it was one-way traffic but we didn't have the same clinical edge that we had last week.

"The turning point was the chance that Rico (Marc Richards) missed. At 2-1 down we stayed in the game waiting for that chance to come and it fell to the man you would have wanted it to, but he put it straight at the goalkeeper.

"That was the moment and at 2-2 it is a different game. They then go down the other end and see the game off." 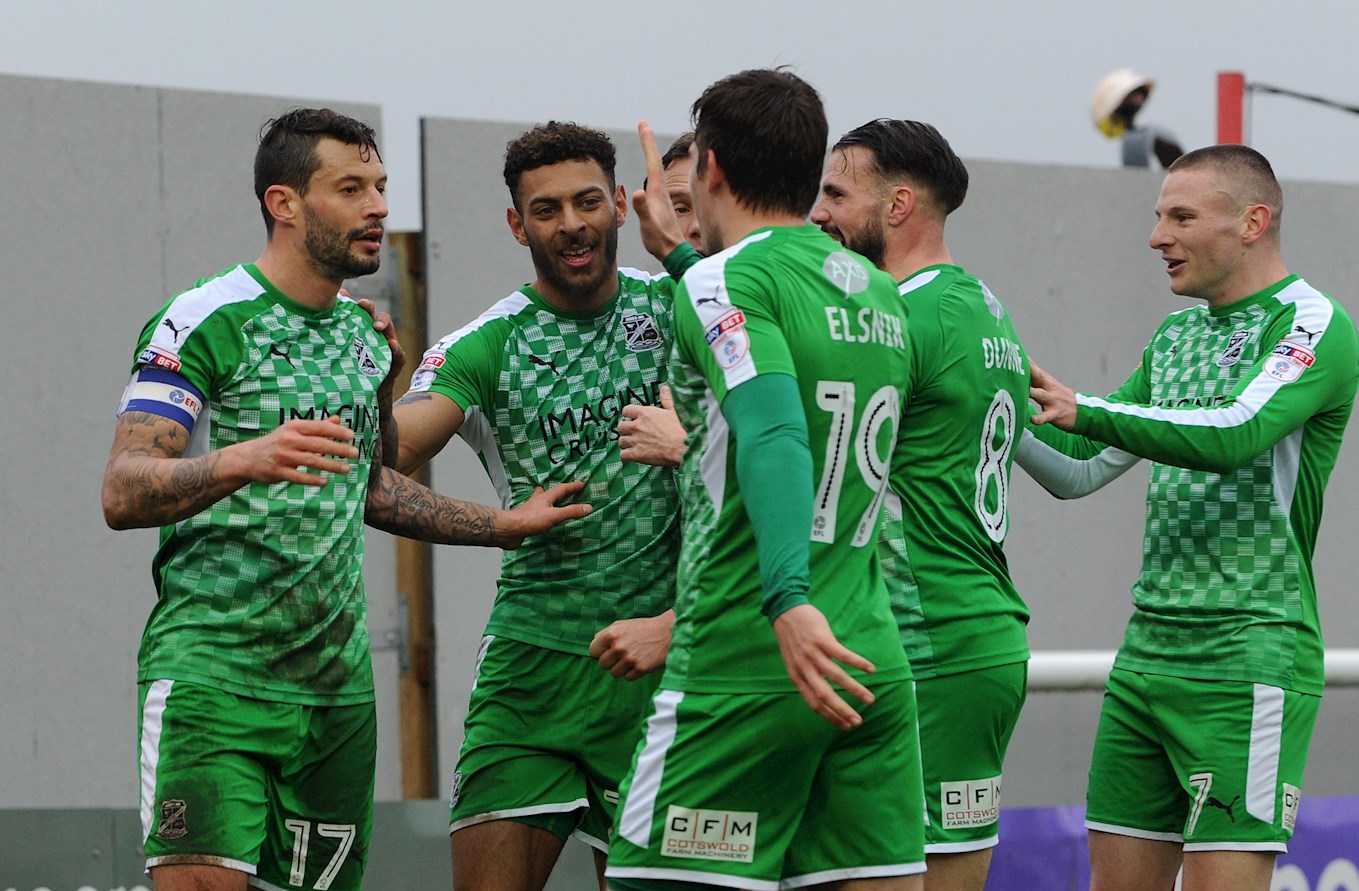 "If you go a goal up and then you are 2-1 down at the break, you've got to get into them and we did get into them.

"A little test came along today and I don't think everyone passed it - I think one or two failed it.

"I'll keep that in-house but the bottom line is that the character of the team has to be shown on every occasion.

"You have to wear the shirt with pride, you have to put your body on the line for the cause and you might get somewhere. 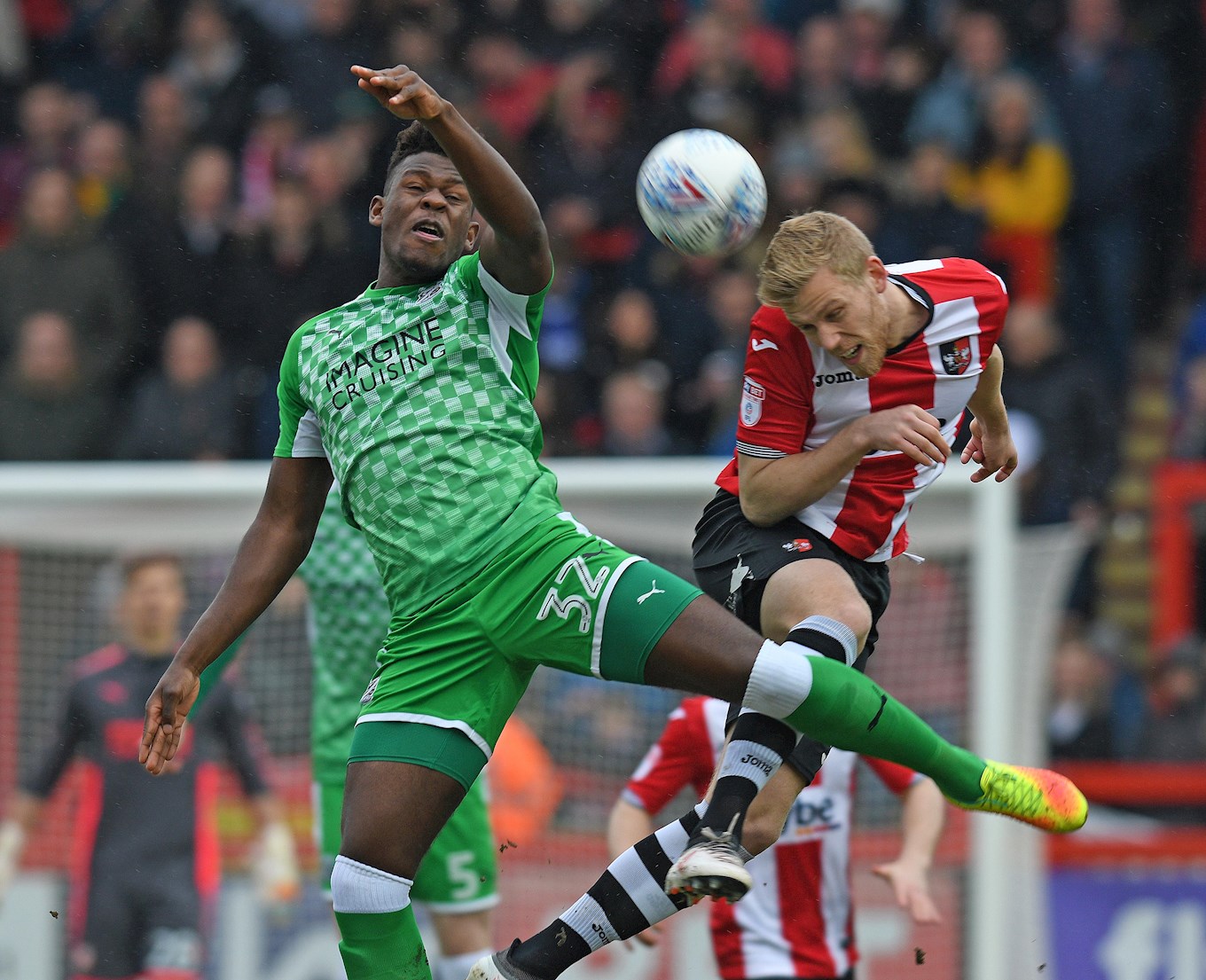 "Luke Norris passed a fitness test but he hadn't trained all week and I went with Kaiyne who trained properly and has been bang at it, to tell you the truth.

"He got his rewards.

"When you've got the leading scorer on the bench he was always going to come on." 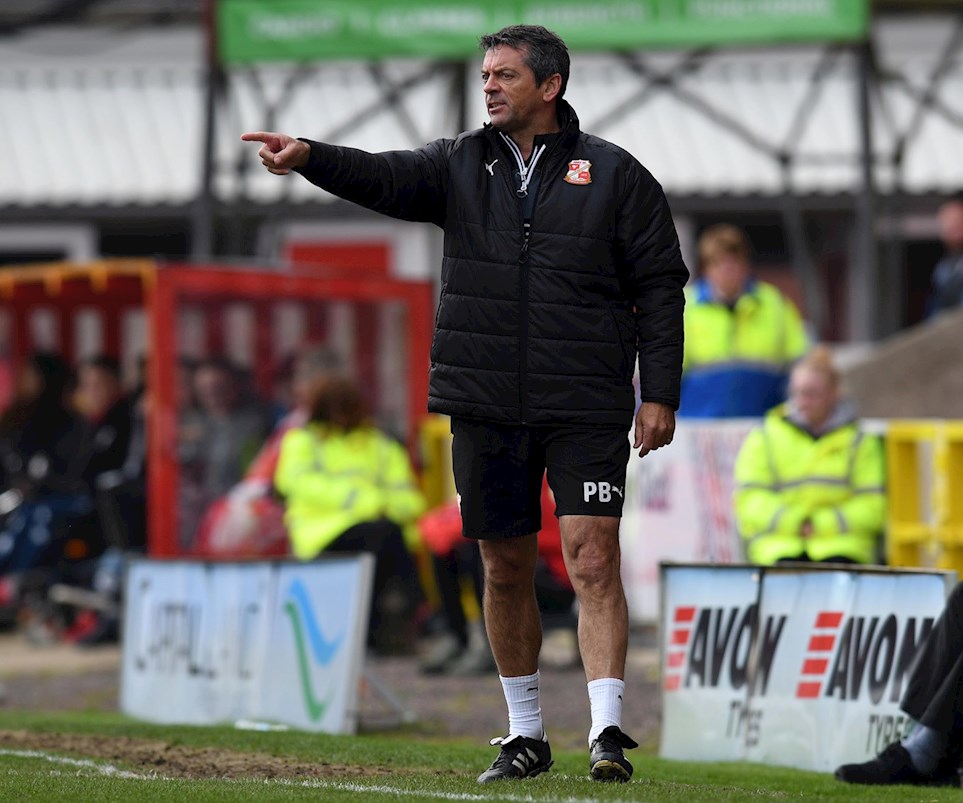 
Swindon Town Boss Phil Brown is looking to finish the season on a high, starting with tomorrow's Sky Bet League Two fixture away at Colchester United.