"The finishing was first class for me today.

"The commitment impressed me too.

"I've bled Matty Taylor dry this week, I've sucked everything out of him, I took every bit of information that he gave me about every individual and I more or less used it for my team selection.

"He could relax and play his game today, that's what he did and that second goal summed Matty Taylor up and it sums Marc Richards up as well. 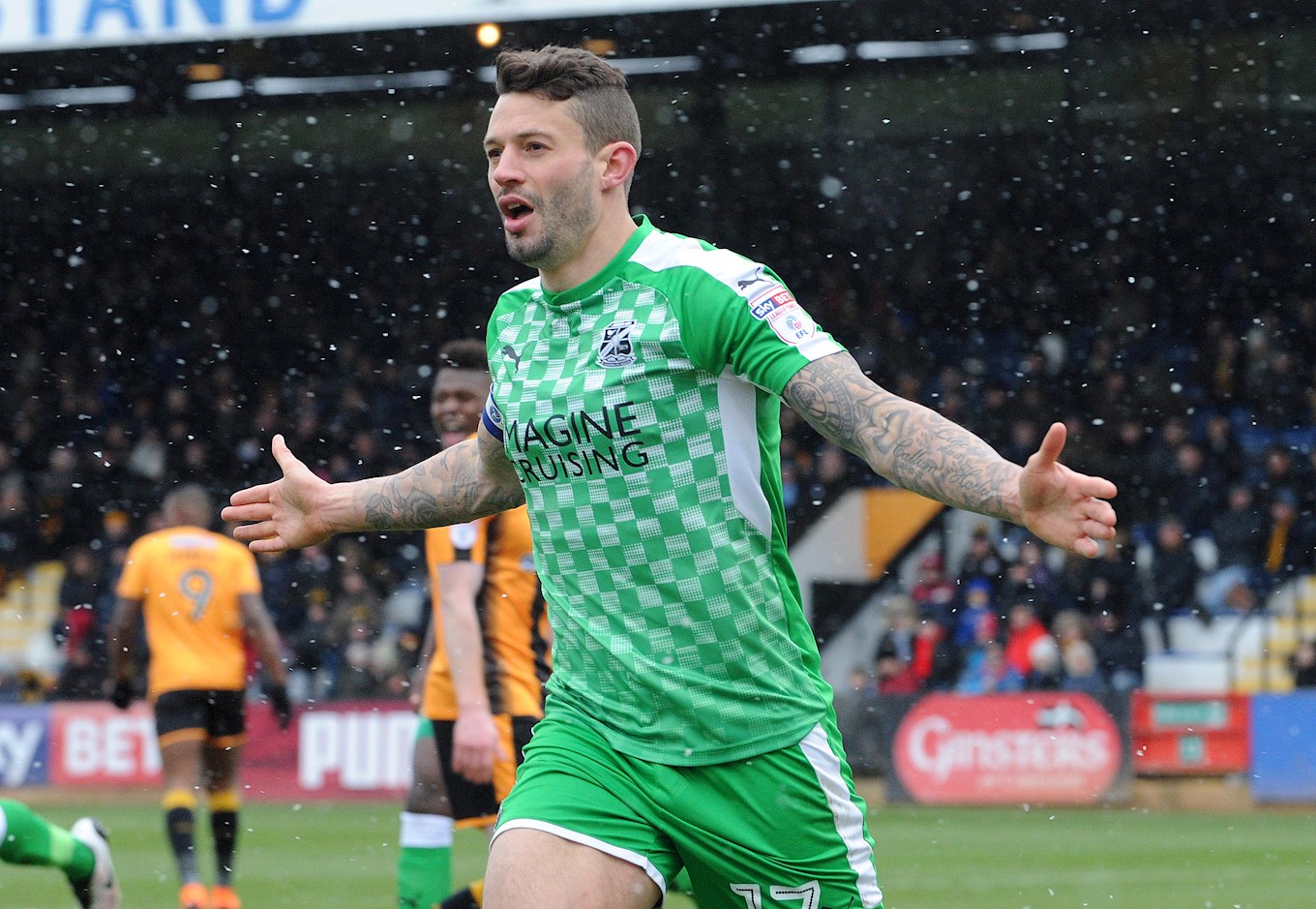 "They led the attitude and the rest followed. To a man everyone followed, the subs as well and they played their part today as well.

"Everything about today was first class - the only downside was the goal. 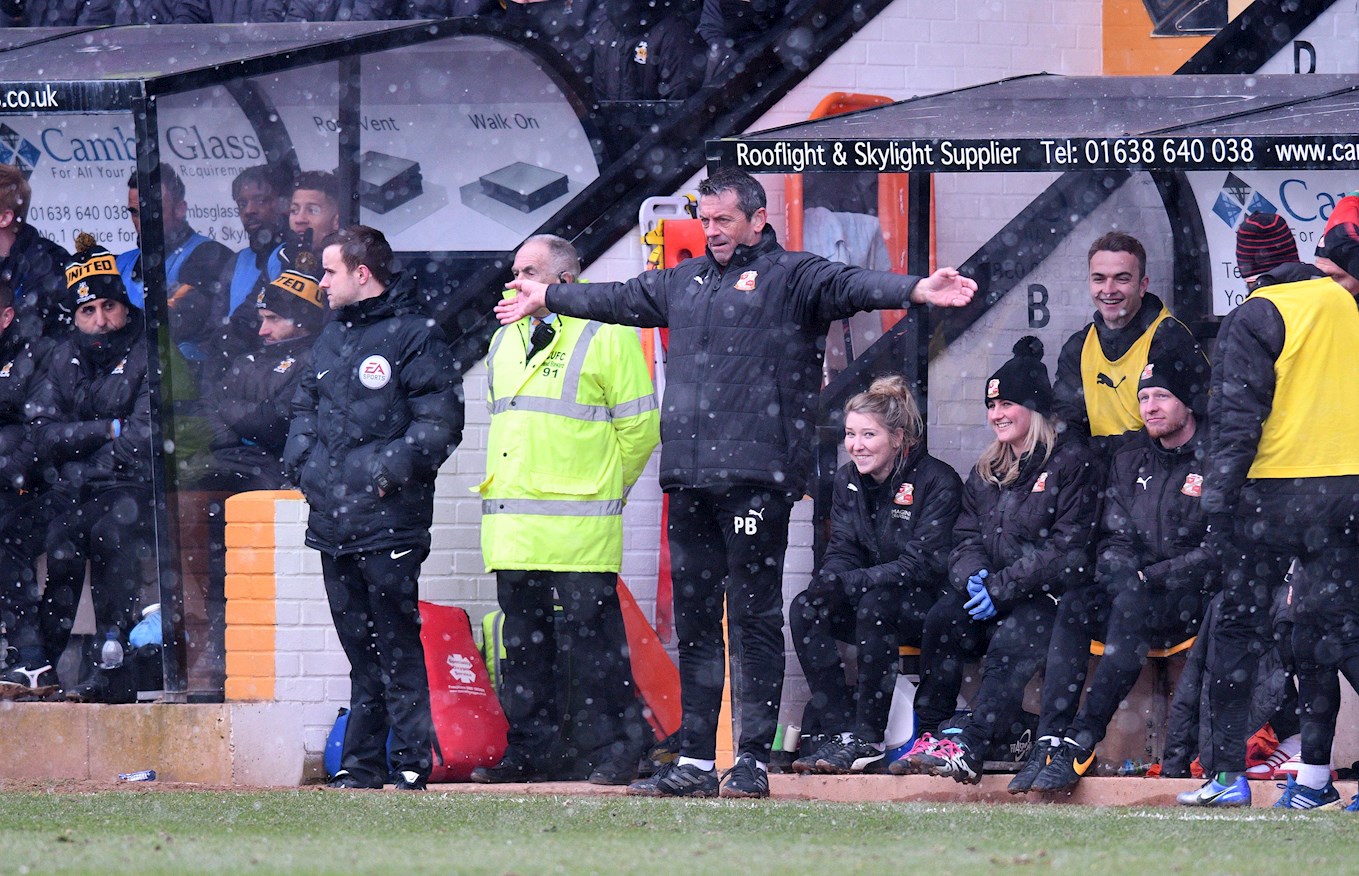 "It looked like they took all the information in.

"We knew that Cambridge try to play and they like to get the ball in to the two strikers.

"They played with a diamond so the midfield four had to be alert, they had to be narrow and when we got the ball we had space to exploit.

"It was a case of round pegs in round holes today.

"I asked the players to keep hold of the shirt and the majority of them did." 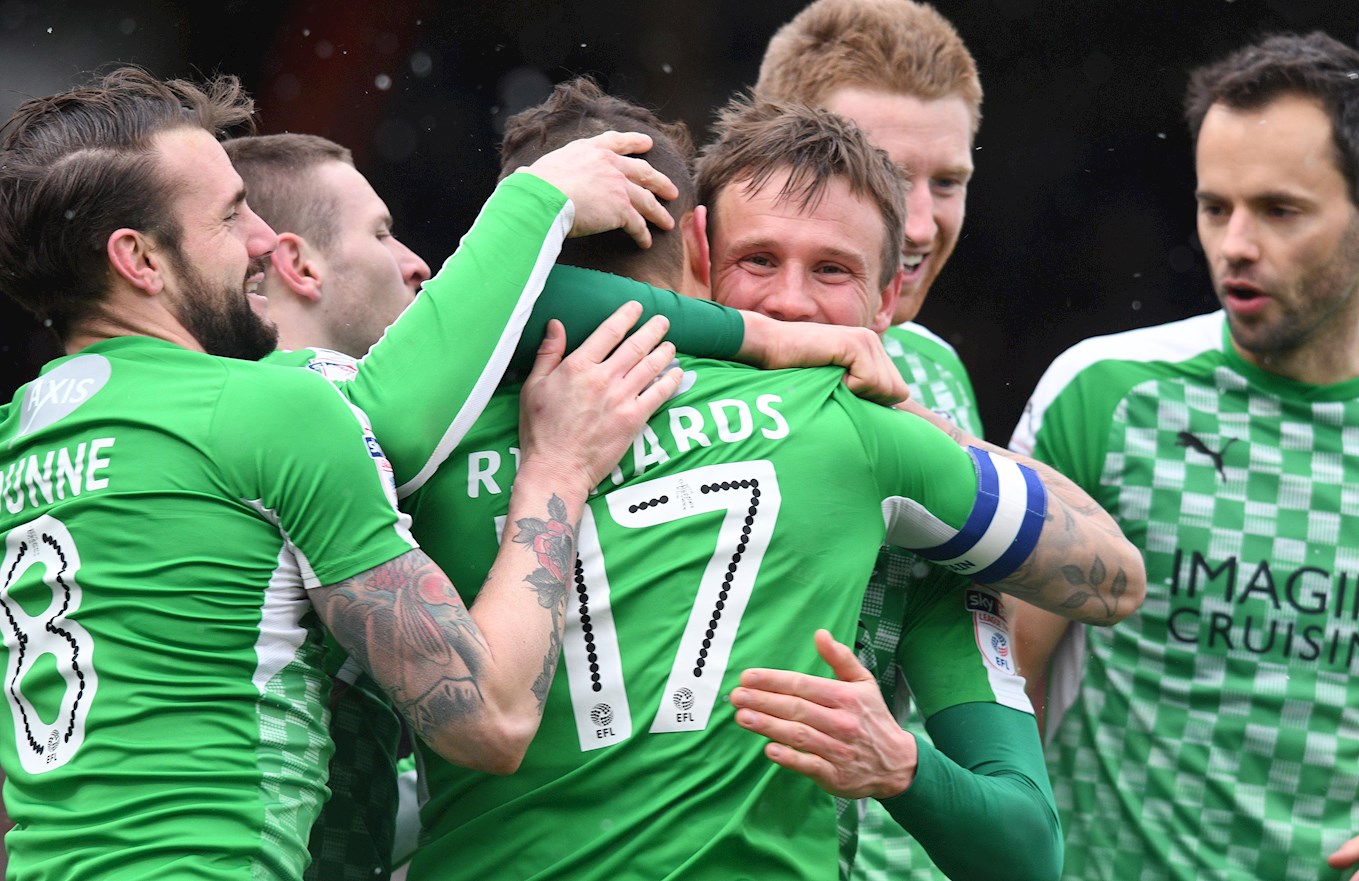 "I said to the players that I was dedicating the three points to Matty Taylor because of the amount of work he has put in over the last two weeks. 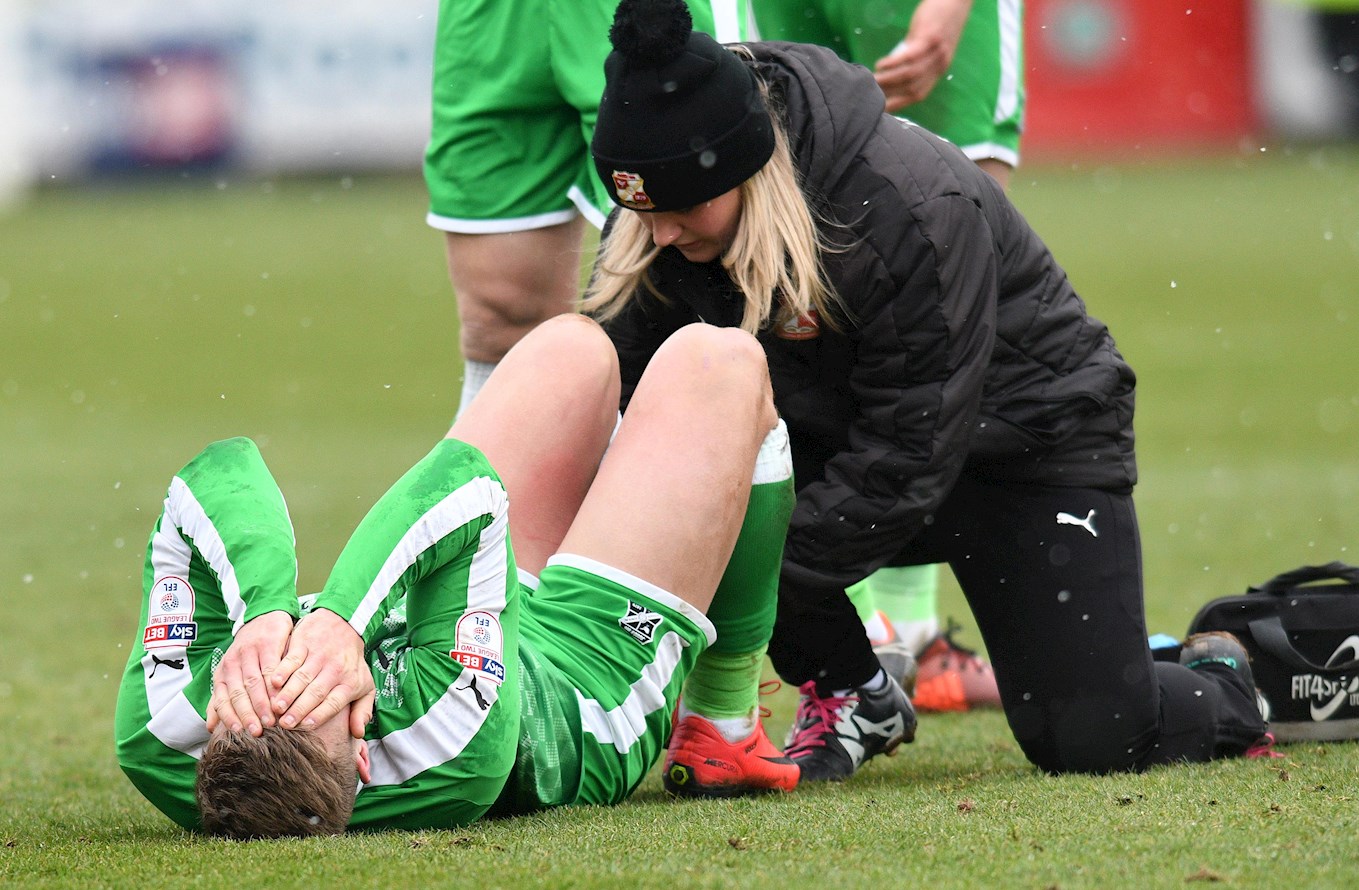 "He's gone over on his ankle - it was a loose surface.

"I'm praying for the best.

"He's a big, strong boy and he's the type of player I wouldn't want to play against.

"Luke and Marc Richards are forming a decent partnership and I'm just thanking the gods that I've got the opportunity to work with them.