Swindon Town Boss Phil Brown sat down with the local press in the wake of our 1-1 draw with Morecambe today.

"The little problems we have is that we give teams an opportunity, even when we are playing well.

"Today we played well and it was one-way traffic in the second-half.

"There was an opportunity at the back post and we had numerous chances to score today, but we didn't quite take any of them. 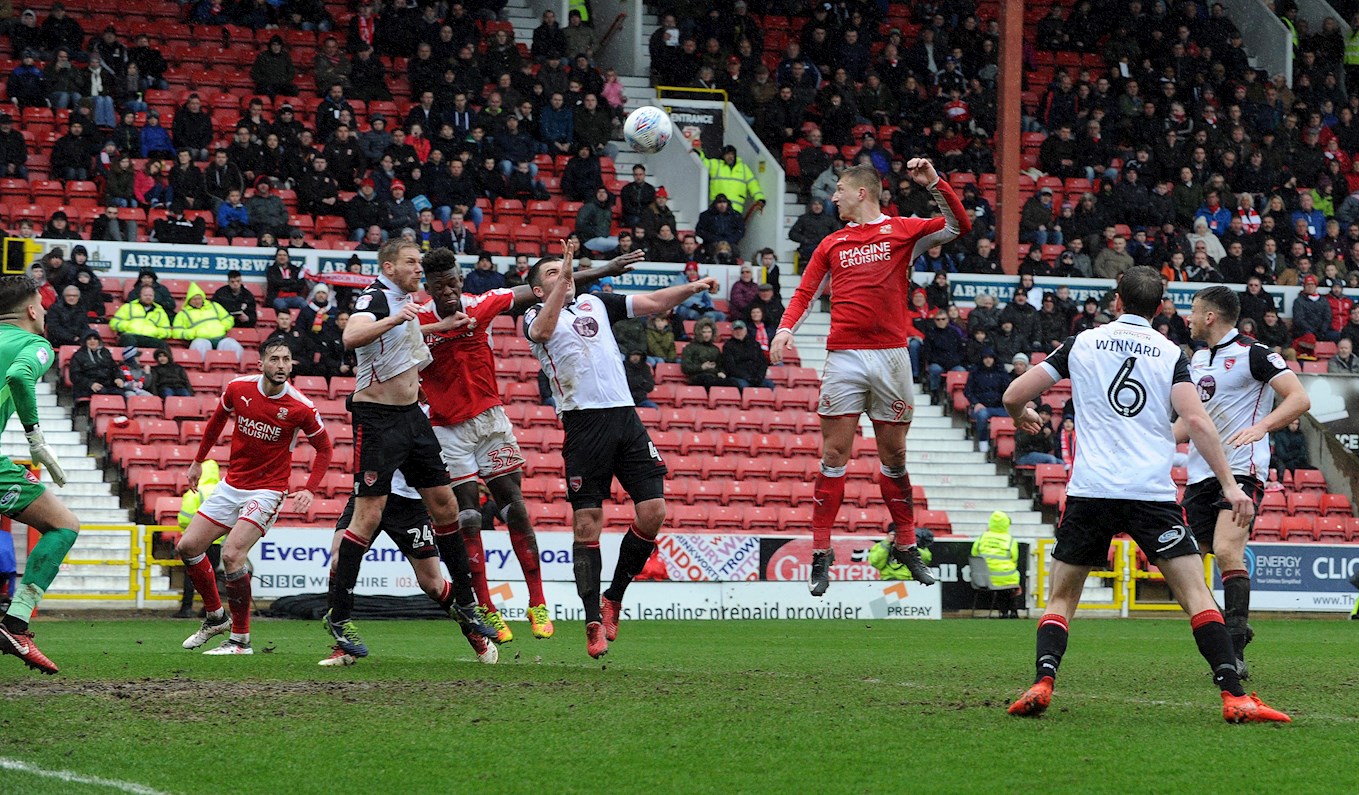 "The penalty came along, we put it away and at 1-1 you are thinking 'here we go.' First home game for myself and hopefully first home win for myself.

"If truth be known it should have been but Morecambe are a stubborn bunch, there is no doubt about it.

"Jim (Bentley) is that type of character, one of those die-hard defenders, he put his body on the line throughout his career and he expects his team to do that and that's what they did." 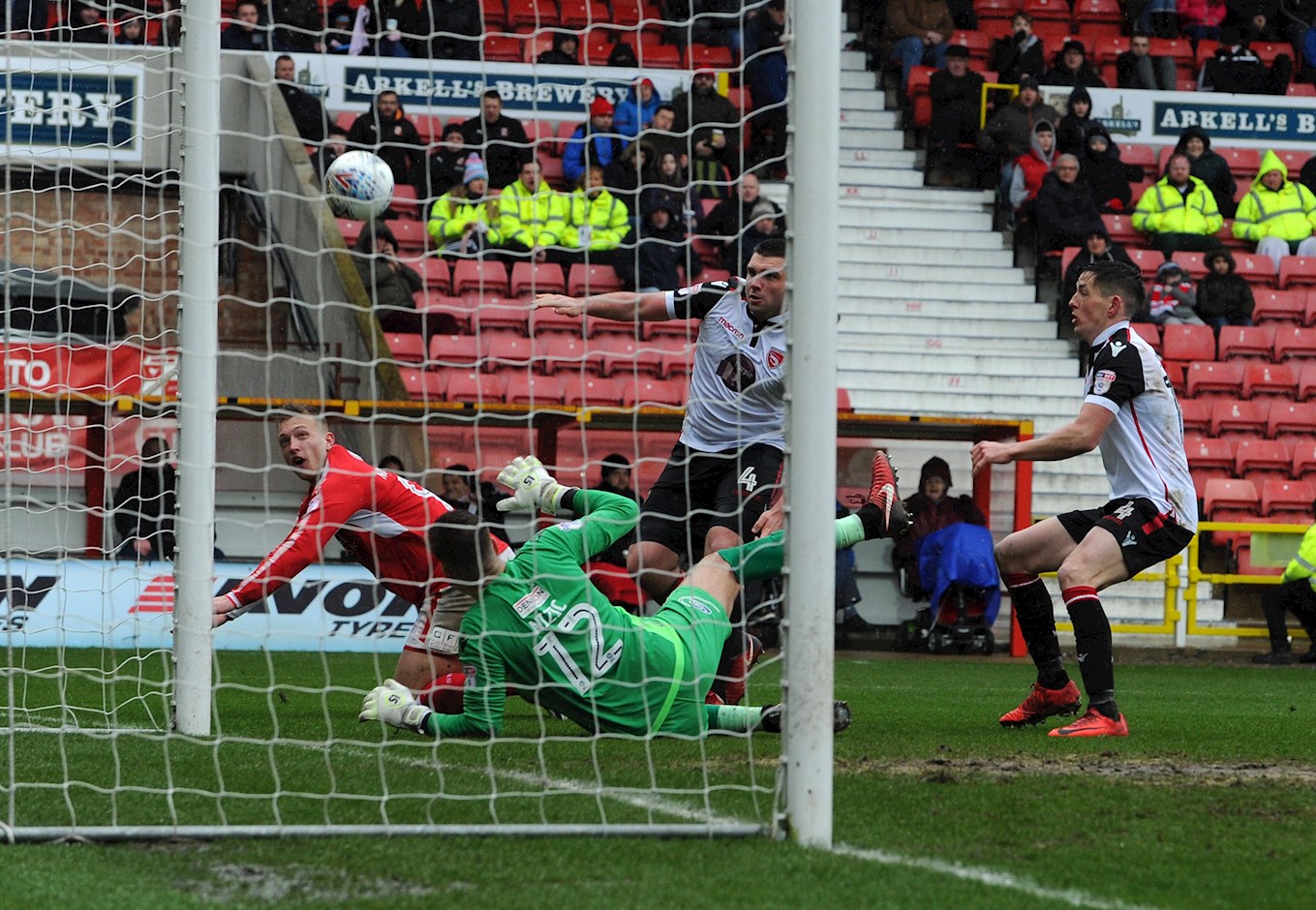 "I'm trying to bring a mentality to keep clean sheets but that isn't trying to detract from any kind of forward play.

"The first glimpse of anything going forward was with 14 or 15-minutes on the clock when Matty Taylor knocked the ball to the back post - any striker in the country would have died for that ball.

"The quality of the service into the penalty box was top draw and you can't ask for anymore.

"No wonder the fans are screaming for Matty Taylor - he was outstanding today.

"So was Kyle Knoyle on the right-side. We had a word with him at half-time and if anyone was going to be a match-winner then it was going to be him because Morecambe were shutting down our left-side.

"There were a lot of good performances from individuals and if I'm a striker playing for Swindon Town then I'm fully expecting to get chances." 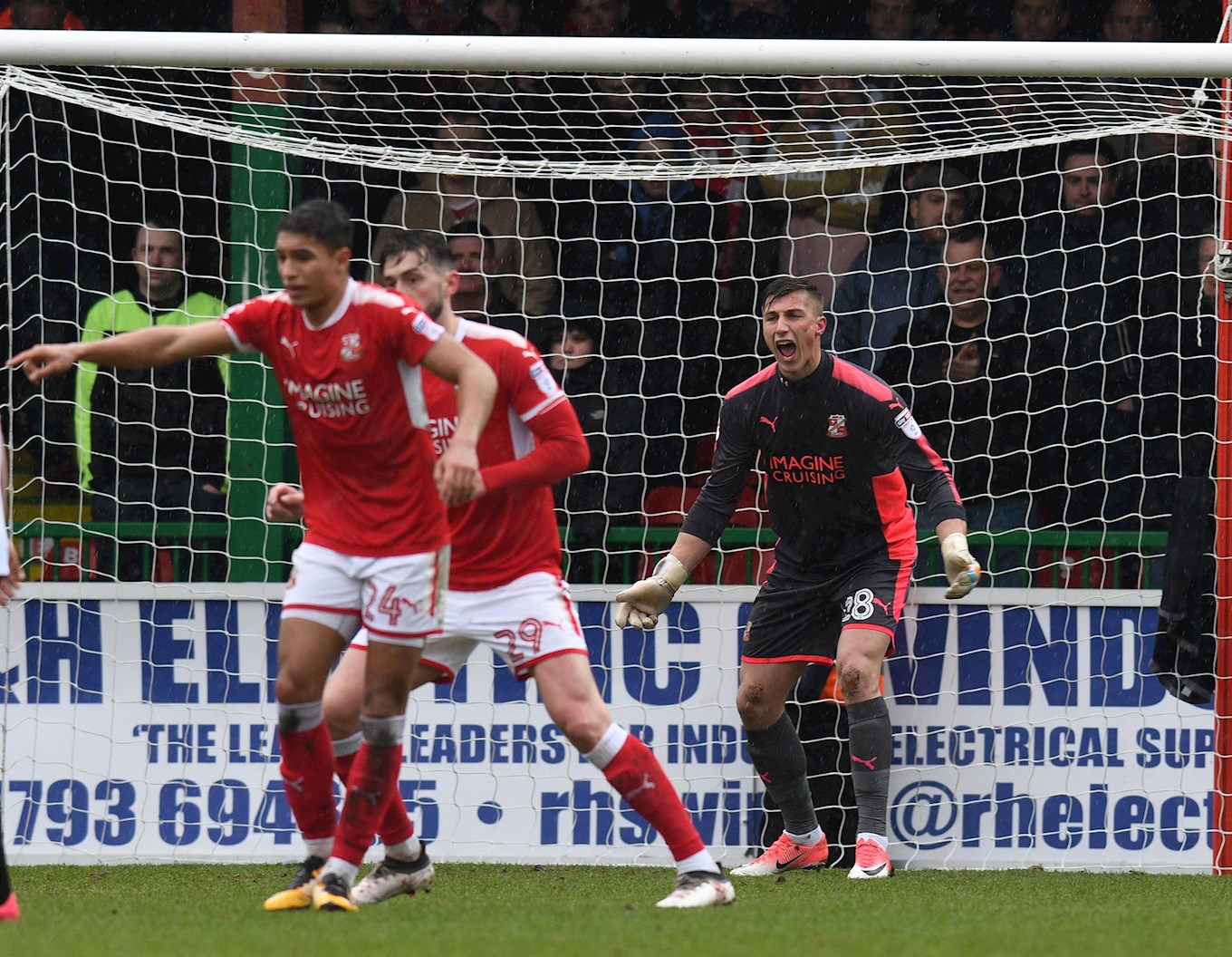 "It is a common denominator that when people make mistakes you get punished.

"It was a one-on-one situation with my goalkeeper, they put it away and for them to go in at half-time 1-0 up was certainly against the run of play.

"We were throwing the kitchen sink at them to try and get the win."