Mark Richards has once again stressed that it is all about what Swindon Town do on Saturday against Cheltenham.

And Richards, who has enjoyed the last week or so working for Interim Boss Matty Taylor, is determined to focus on what Town do best on Saturday.

"It has been tough. We had a monster session on Tuesday and I was in bed by 8pm, so it is safe to say we have been working hard," he said.

"Matty (Taylor) has got his own approach to how he wants to do things and all we can do is focus on ourselves and do the things that we know we should be doing.

"We can't control how Cheltenham play so it is about what we do at the end of the day. 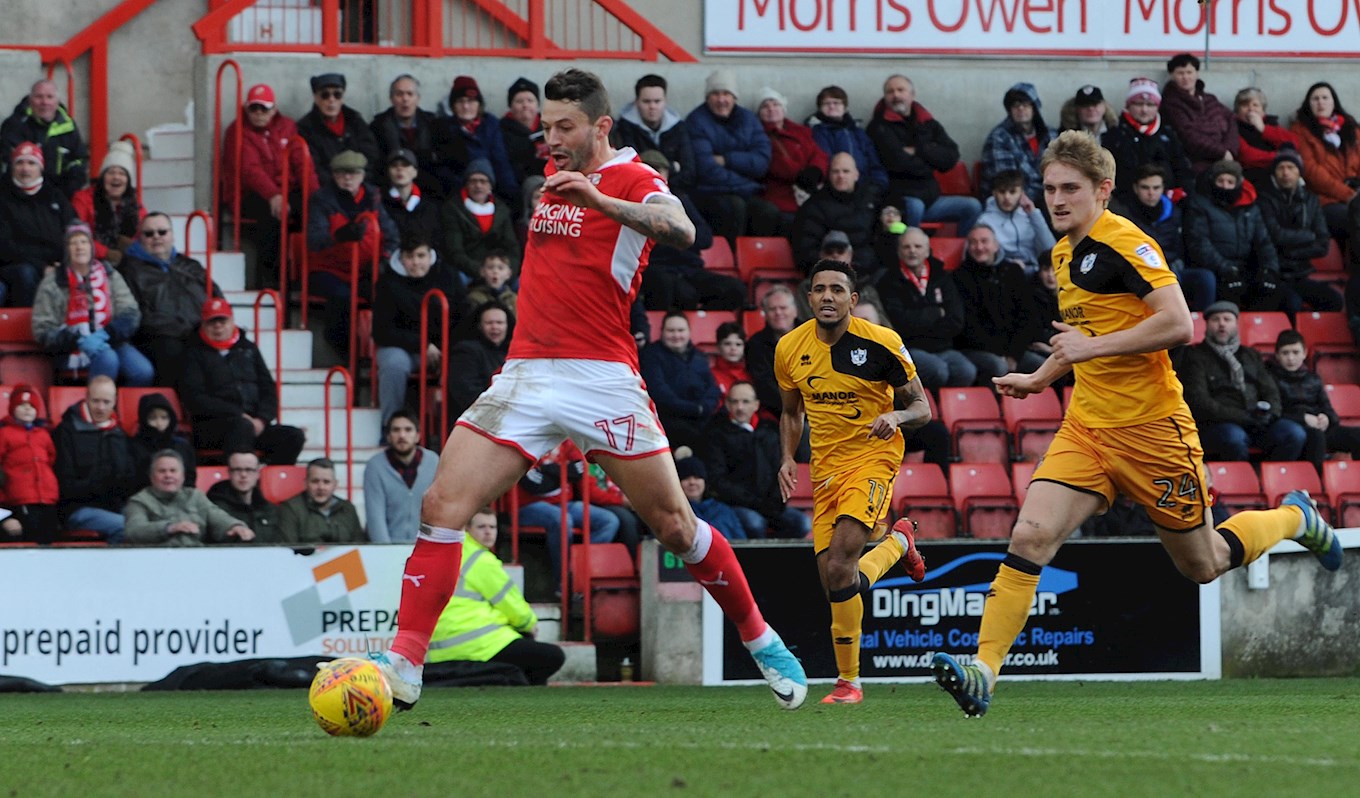 "Not too much will change about the formation on Saturday - the players we've got suite a 3-5-2.

"Matty has been a breathe of fresh air, it is a new approach and the lads have really bought into it this week."

Richards is expected to continue to wear the captain's armband in Olly Lancashire's absence, and the striker admitted that it was a proud moment when he was first given it earlier this season.

"It was a proud moment," he added.

"I've been a Captain at other clubs in the past and it is not something I am new to, so I was delighted and proud."

Finally, Town are chasing six straight home wins tomorrow - a feat that was last achieved six years ago - and Richards knows that good home form will be crucial to his side's promotion hopes.

"It is something that we need to have if we are going to be a team that is looking for promotion," he continued.

"Teams need to come here and know that they are going to be in a battle and up against it - we need to make this place a fortress.

"Over the last five home games we've done that and we create a lot of chances and score a lot of goals.

"We can tighten up as a defensive unit and try to stop conceding sloppy goals, because no team has played us off the park."