Marc Richards has been named the Sky Bet League Two Player of the Month for February.

The Town striker has been in stunning form since arriving at SN1 in January and he stepped it up last month with five goals in six games.

Richards opened the month of February with a goal against Lincoln City in a 2-2 draw, before following that up days later from the penalty spot in a 2-1 defeat to Accrington Stanley.

The 35-year-old has built his career on goals and he went on to net against Wycombe Wanderers and Port Vale, helping himself to a brace against the latter.

Able to score all kinds of goals, Richards has notched seven in total since signing for Town and his fine form in February has helped to keep the pressure firmly on the top three. 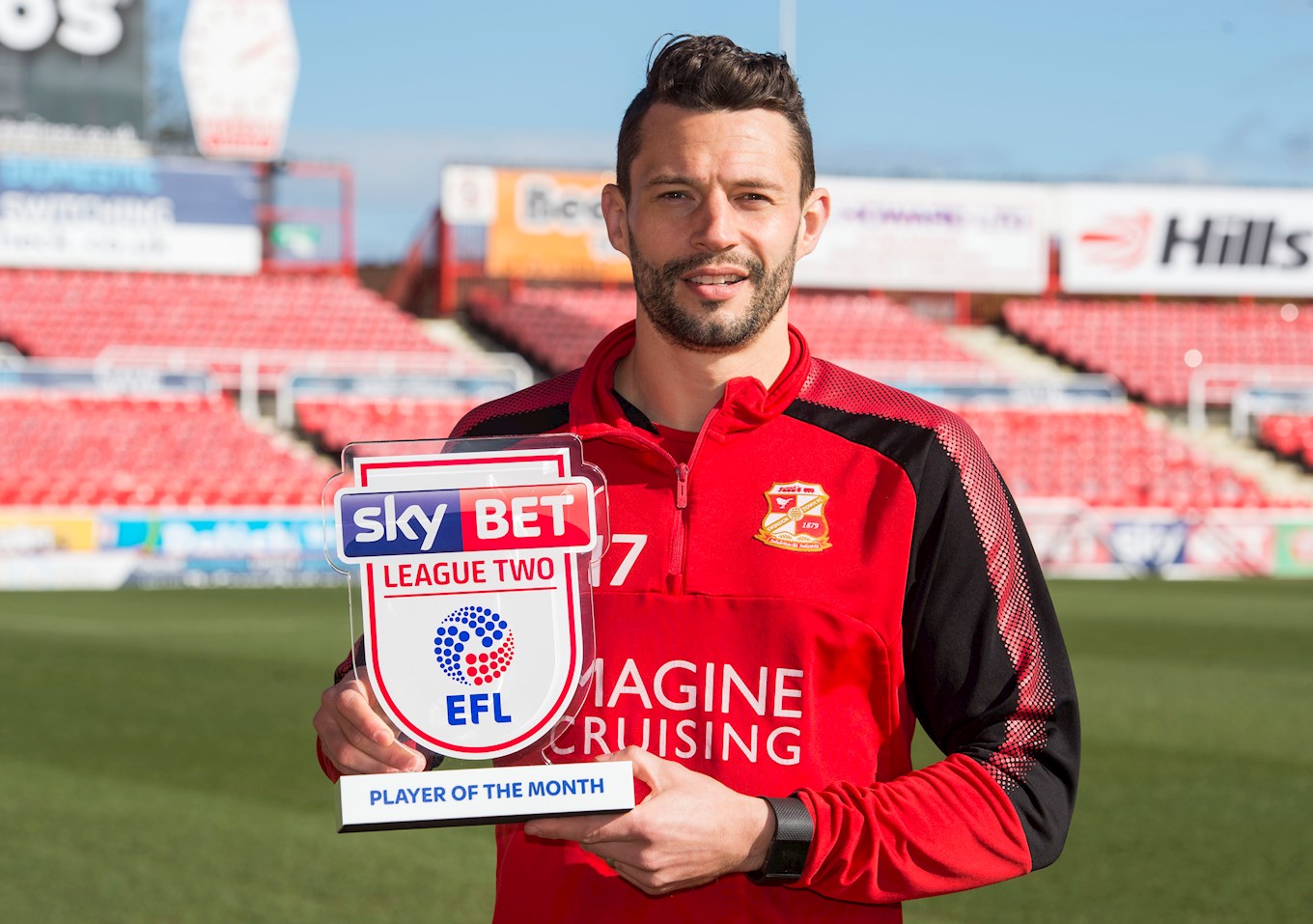 There is no doubting Richards' importance to this Town team, and the vastly experienced frontman was quick to praise those around him after collecting the award.

"I'm obviously delighted with how things have gone and I couldn't have asked for anymore from the club, the staff and from my team-mates," he said.

"To come here and hit the ground running has been the perfect start for me and to pick up a few goals on the way has obviously been a big help."

Town's Interim Boss Matty Taylor, who is also a close friend of Richards, was quick to praise the proven goalscorer for his efforts in February.

"It is great for him because what Marc has shown throughout his career is that he scores goals," he said.

"I believe that it was a real big coup for us to get him and it was important that we got a goalscorer in. 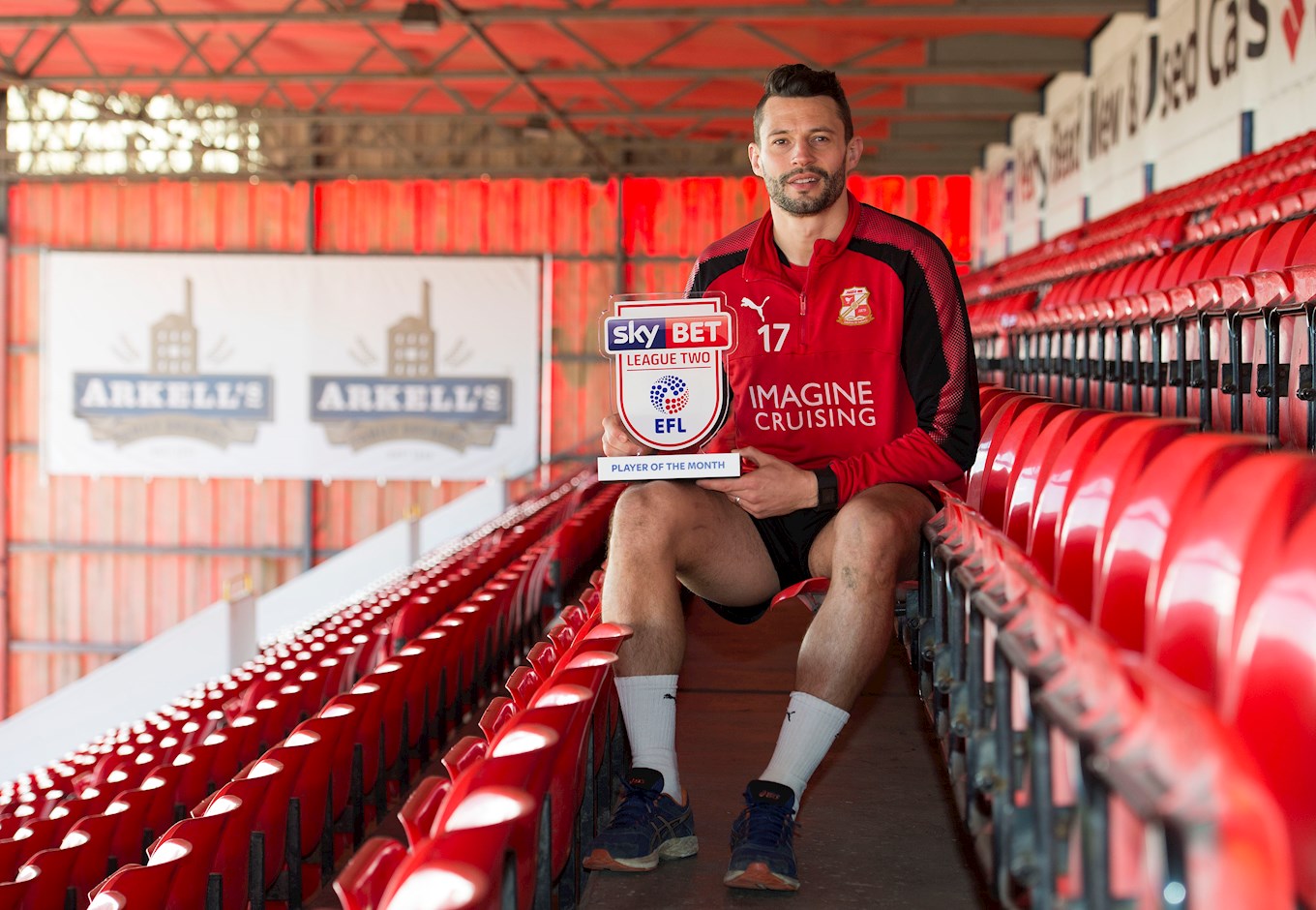 "Marc is a great lad, he's a good leader, he's got loads of experience and he's a mate of mine so I am really happy that he's won the award.

"He'll want to kick on now, get more goals and fire us towards where we want to get to."

Marc is also up for the PFA Bristol Street Motors League Two Player of the Month for February, and you can vote for him HERE.

KEEP AN EYE OUT FOR MORE REACTION TO RICHARDS' BEING CROWNED THE LEAGUE TWO PLAYER OF THE MONTH LATER TODAY.