Swindon Town striker Marc Richards has been nominated for the Sky Bet League Two Player of the Month Award for February following a fine month in-front of goal.

The goal-getter hit the back of the net five times in just six games last month, form which highlighted his importance since arriving on a free transfer in January.

Richards' exploits in-front of goal kept Town within touching distance of the top three in League Two and his ability in the air and on the deck has added much-needed firepower to the frontline.

The 35-year-old has plenty of competition, however, with Carlisle United's Jamie Devitt, Jimmy Dunne of Accrington Stanley and Cheltenham Town's Mohamed Eisa also nominated for the Award.

The winner will be announced on Friday morning. 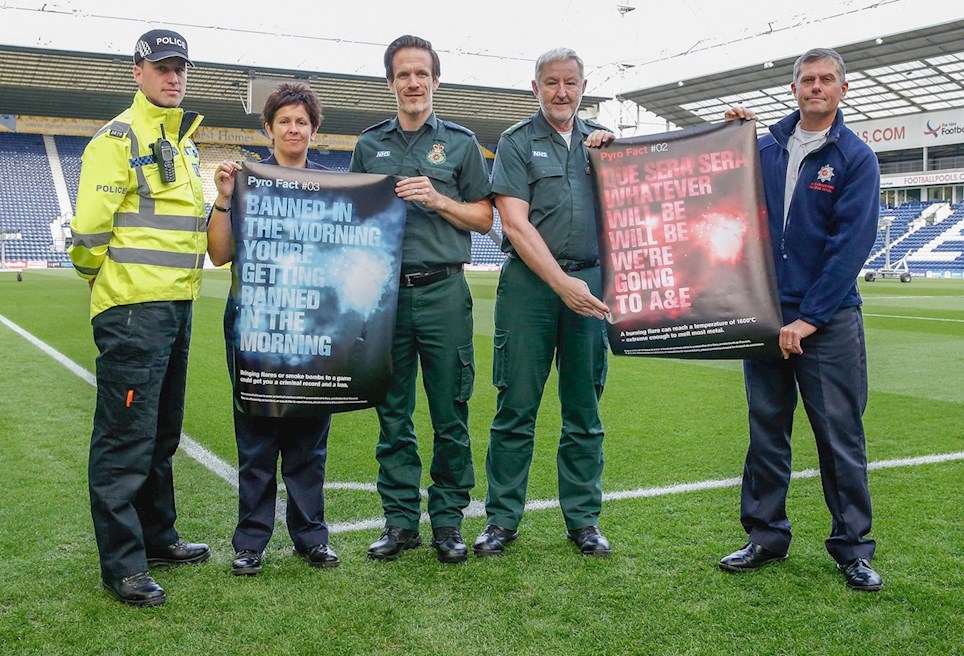 
On the eve of this weekend’s Guy Fawkes celebrations, all 72 EFL Clubs have signed up to a new Chairman’s Charter to help put an end to the dangerous use of pyrotechnics, which include smoke bombs,... 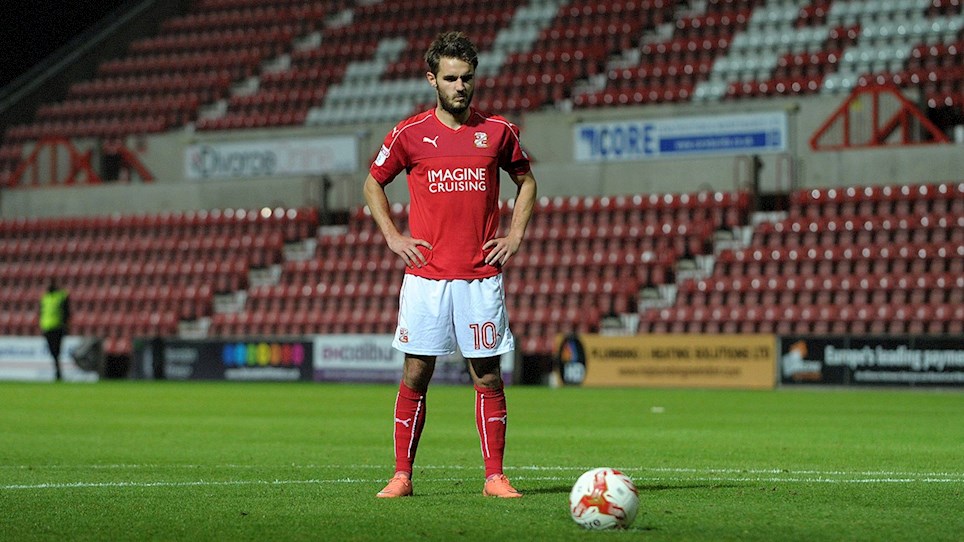 
The EFL is to support the trial of a reformed format for penalty kicks, by introducing the new ‘ABBA’ penalty shootout formula into EFL Competitions during the 2017/18 season.


Swindon Town's away fixture against Rochdale on Saturday 27th March has been rescheduled.