We can finally look forward to some football this Saturday and we have picked out the four key storylines to focus on ahead of our clash against Cheltenham Town.

After the #BeastFromTheEast battered the majority of the country last weekend, with our fixture against Yeovil falling foul of the weather, the boys return home this weekend with another big three points on offer in the Sky Bet League Two.

Ahead of the game, we have looked at the major keys to the game...

IN TAYLOR WE TRUST:

This Saturday will mark Matty Taylor's first outing in the dugout after the 36-year-old took charge of the team on an interim basis last week.

Tasked with steadying the ship and preparing the side for Saturday's big game, Taylor has certainly been putting the work in on the training pitch and in the office in order to give Town the best possible chance of beating Cheltenham. 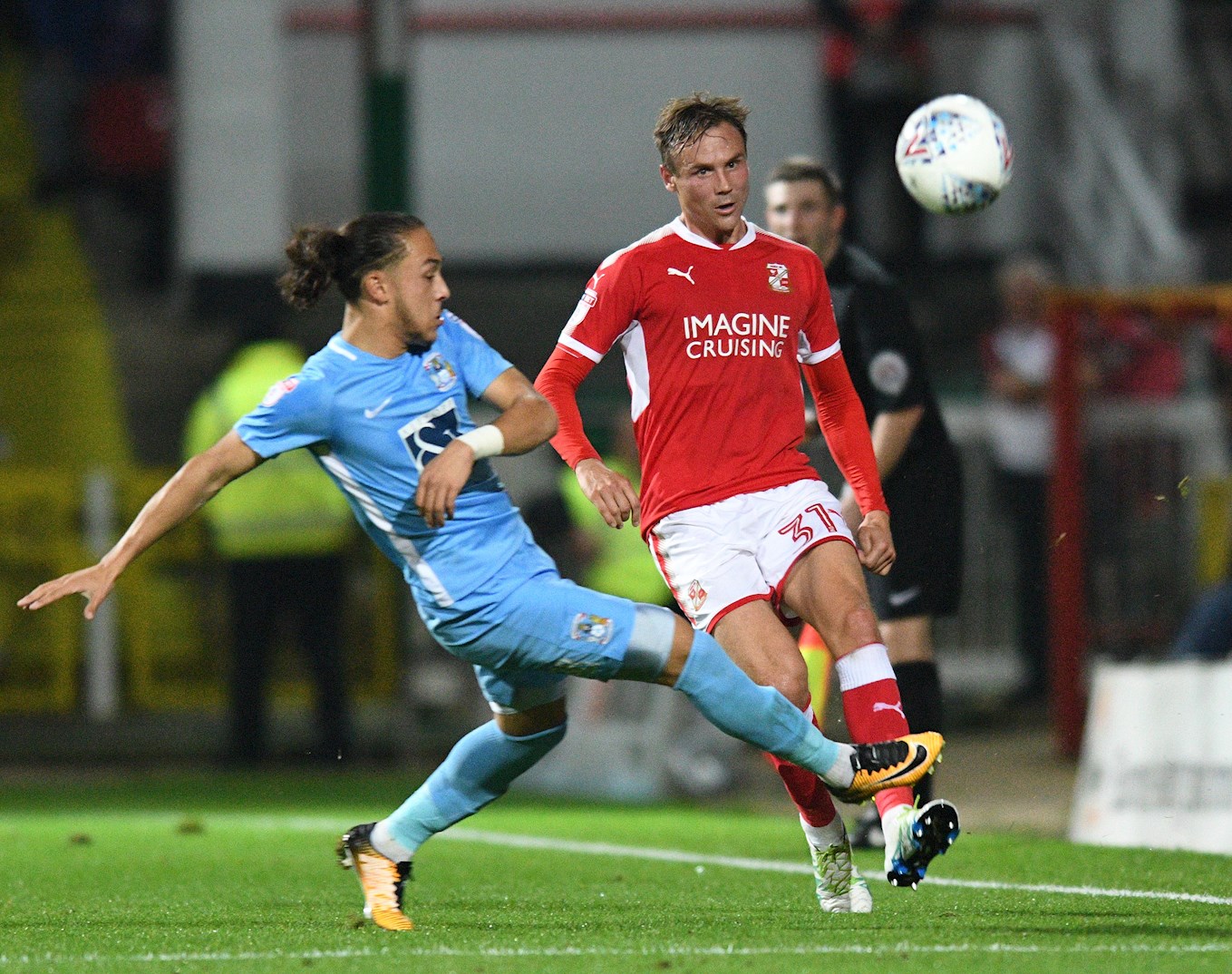 His appointment seems to have had a galvanising effect on the whole club and the temporary boss will hope that continues into the weekend.

Beating Cheltenham in what is a local derby and securing a huge three points would certainly get Taylor's budding managerial career off to the perfect start.

A new man at the helm means new ideas and that could translate onto the pitch on Saturday when it comes to formation and personnel.

Town have found success with three at the back in recent weeks so Matty could opt to stick with what isn't broken, although injuries in the centre-back department could also force his hand.

Two weeks without a game would have also given the likes of Timi Elsnik, Amine Linganzi and Donal McDermott the chance to get over their knocks, so could we see a return for any of those three? 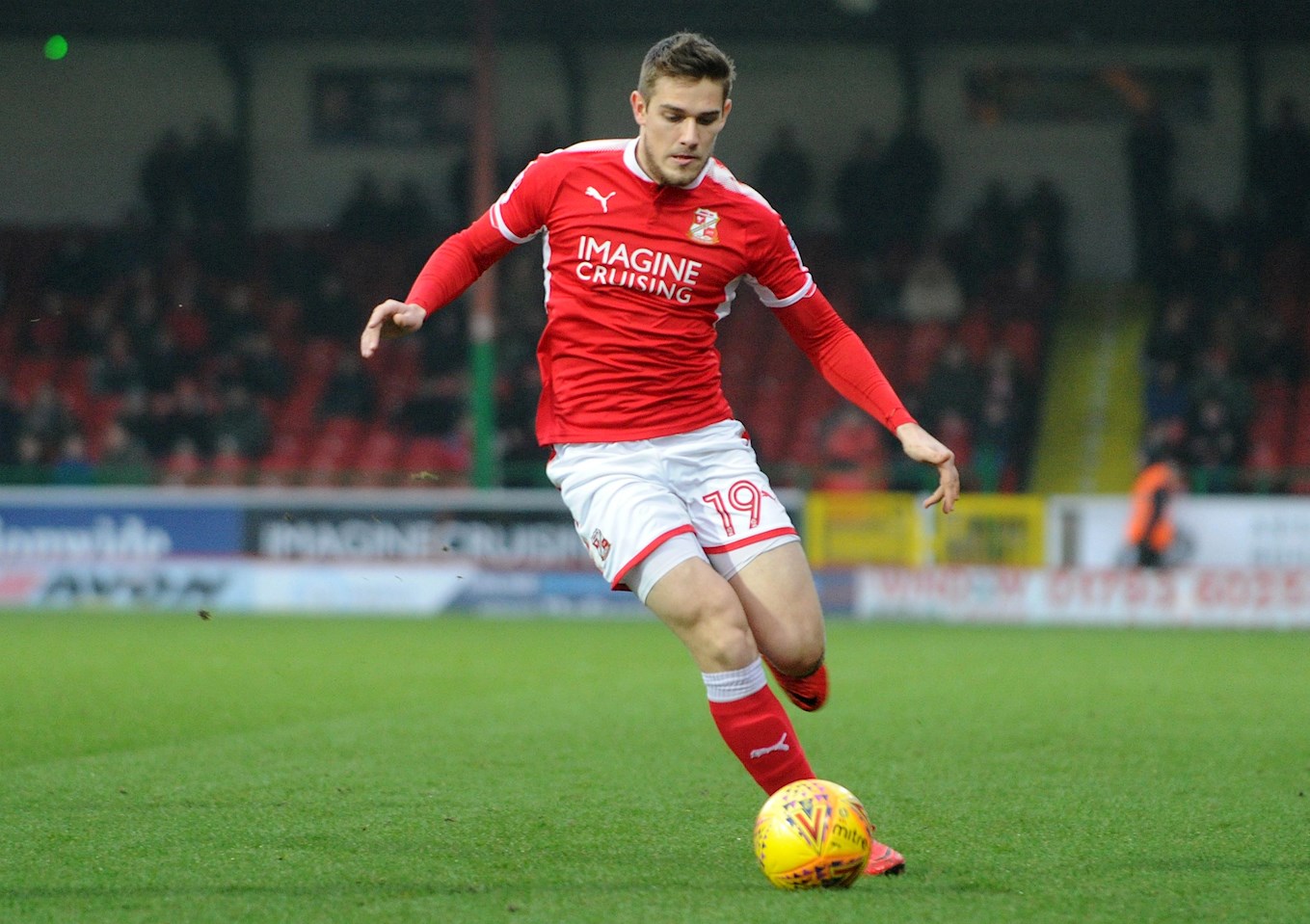 Ollie Banks will finally start his suspension on Saturday, however, which leaves a sizeable hole to fill in the middle of the park.

Taylor has put the boys through their paces all week so who might have forced their way into his plans?

You can find out on https://www.swindontownfc.co.uk/ at 2pm on Saturday. 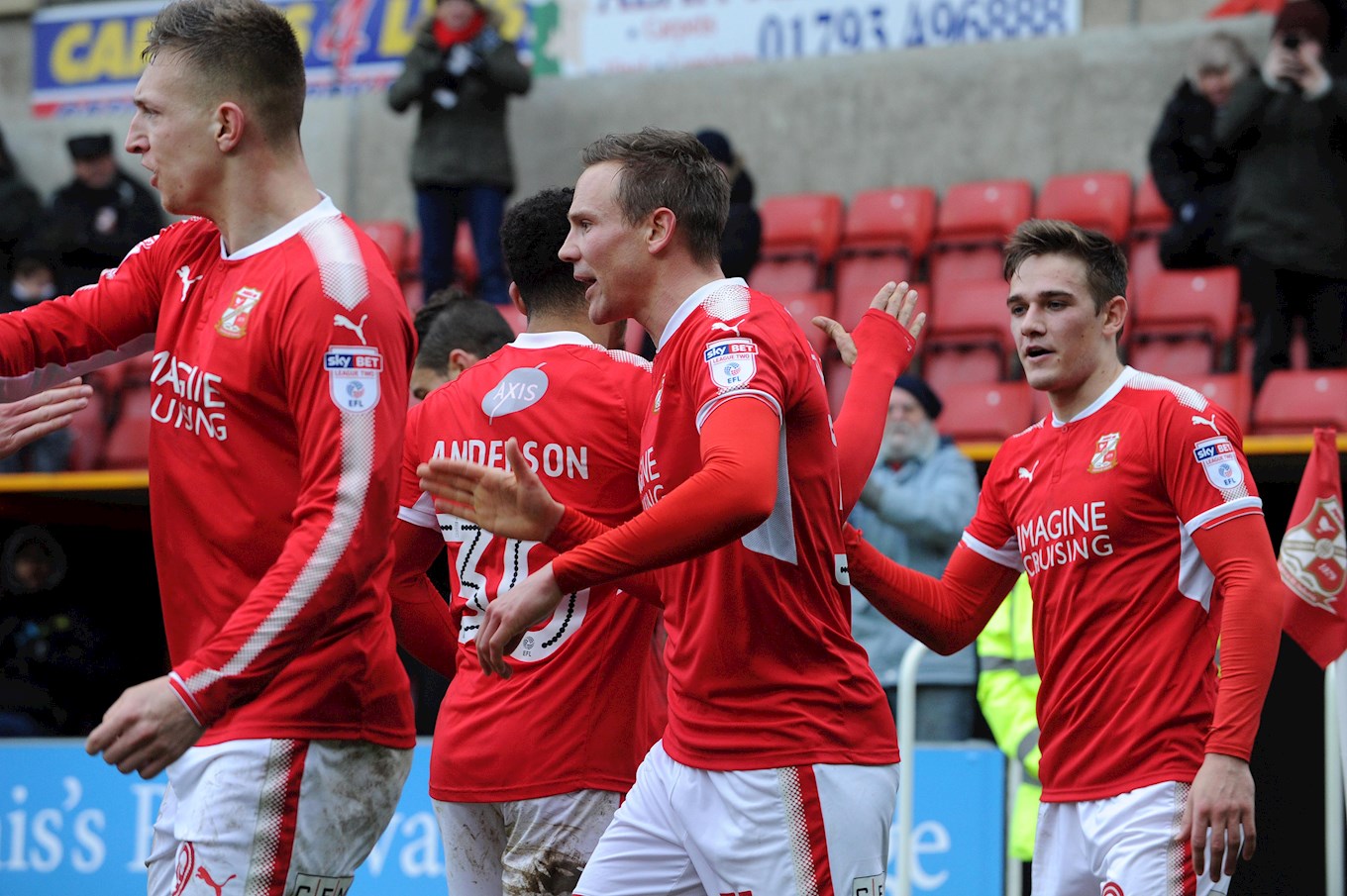 The New Year has certainly been kind to us when it comes to our home form.

Since 2018 was ushered in we have won four on the bounce at home, five if you include the 1-0 victory against Notts County on December 30th.

The Energy Check County Ground has transformed itself into a tough place for sides to visit again, and there seems to be a real confidence and a swagger about the boys when they now step out on to the hallowed turf.

That advantage will be crucial once again this weekend with three points a must in order to keep the pressure on the top three. 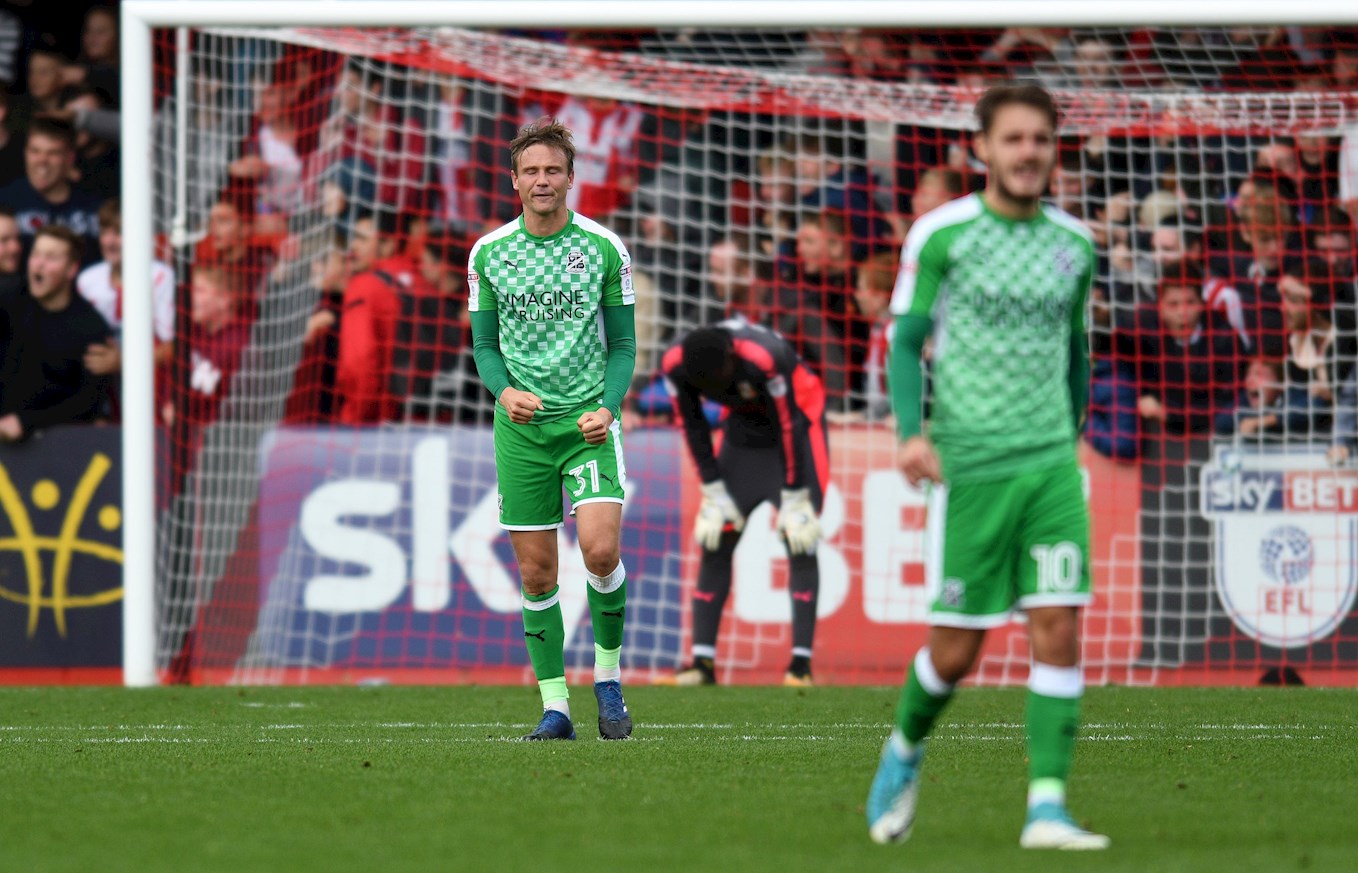 GETTING OUR OWN BACK:

We haven't fared particularly well against Cheltenham - we'll hold our hands up to that.

Out of the eleven meetings between the two sides, we have lost seven and won just two with there being two draws played out.

Our last victory against our Fellow Robins came way back in March 2012 courtesy of a Paul Benson goal, but we have lost our last two outings including a heartbreaking 2-1 loss last time out.

It is about time we take some of the local bragging rights back - Saturday would be a good starting point!