Swindon Town fans will be able to start making plans for the 2018/19 season on Thursday 21st June, as the fixtures for all three divisions of the Sky Bet EFL are set to be released at 9am.

The first set of fixtures, to kick-off over the weekend of Friday 3rd August to Sunday 5th August, will be announced across EFL channels, including www.efl.com, while our fixtures will be available to view right here on www.swindontownfc.co.uk.

The opening round of fixtures selected to be broadcast live on Sky Sports will also be announced by the EFL.

The 2018/19 campaign will see the return of National League Champions Macclesfield Town and Tranmere Rovers to the EFL, with both having secured their promotion to the Sky Bet League Two, whilst Wigan Athletic and Accrington Stanley will test their resolve in the Sky Bet Championship and Sky Bet League One after being crowned Champions in their respective divisions during 2017/18.

Returning to the EFL will also be West Bromwich Albion, Stoke City and Swansea City following their relegation from the Premier League, in what will no doubt once again prove to be a highly-anticipated and competitive Championship campaign.

And Swindon Town will be looking to go for glory in the Sky Bet League Two with Phil Brown currently working on putting together a squad that is capable of mounting a promotion challenge.


Town Boss Phil Brown has given his thoughts on our 2018/19 Sky Bet League Two schedule on #FixtureReleaseDay. 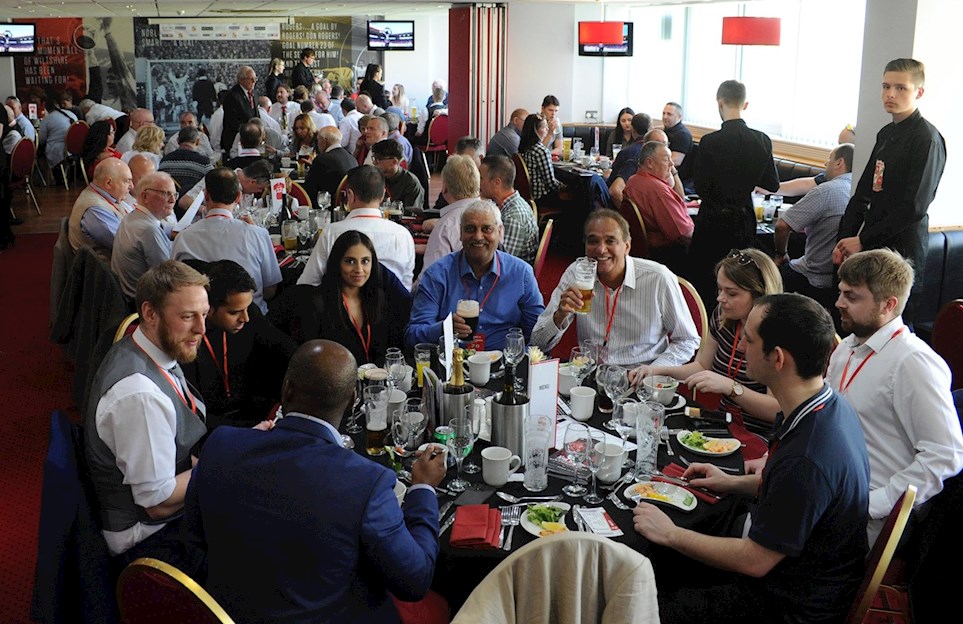 
With #FixtureReleaseDay nearly upon us, our Commercial Team have confirmed prices for hospitality next season.


Our 2018/19 Sky Bet League Two fixtures are now out so make sure you get them in your calendar! 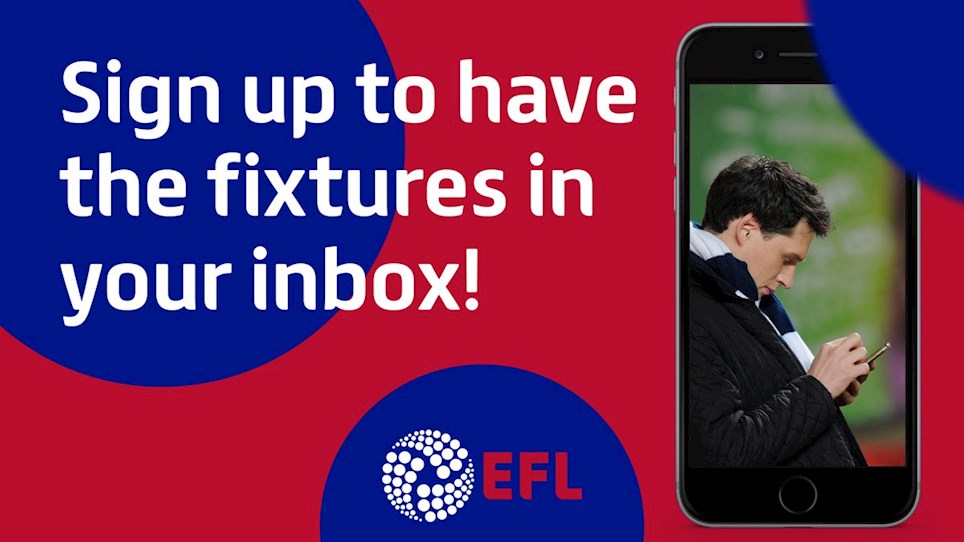 Get Our 18/19 Fixtures Sent Straight To Your Inbox!


#FixtureReleaseDay is nearly upon us and you can make sure that you find out our 2018/19 schedule straight away!