Swindon Town Football Club are delighted to announce the appointment of Neil McDonald as our new Assistant Manager.

The vastly experienced coach joins the club as Phil Brown's number two and will bring a wealth of knowledge to the role having held positions with the likes of West Ham United and Hull City.

It is not the first time that McDonald and Brown have worked together with the pair having served under Sam Allardyce at Bolton Wanderers between 2000 and 2005.

McDonald has also held Manager roles at Carlisle United, Ostersunds FK, Blackpool and Limerick, in addition to working as Allardyce's Assistant at both West Ham and Blackburn Rovers.

McDonald's arrival represents a significant coup for the club and Brown expressed his delight at being able to bring someone of Neil's calibre to the club.

"I was afraid after losing Brian Horton that we wouldn't get anybody of Brian's stature, but we have and Neil is someone who has managed, played, coached and assisted at the highest level for a number of years," Brown told swindontownfc.co.uk exclusively.

"He's an expert on players, he knows how to spot a player, he can certainly coach and he's one of the best coaches I've ever worked with.

"He keeps me on my toes and it is almost like a competition now competing for the best coaching sessions!

"Hopefully the players will look forward to coming in and working under him."

Brown also paid tribute to the outgoing Brian Horton who served as the Gaffer's Assistant for the final ten games of the 2017/18 season.

"He's an expert on players, he knows how to spot a player, he can certainly coach and he's one of the best coaches I've ever worked with."

"Brian is a very good friend of mine and that will never go away," he added.

"He has decided to go down a different path and I know he wants to spend more time with his grandchildren, but I don't think he's finished in football by any stretch of the imagination.

"Brian Horton has got a lot to offer. Unfortunately it won't be at Swindon but I would like to thank him for his contribution during the ten-game period.

"I wish him every success for the future." 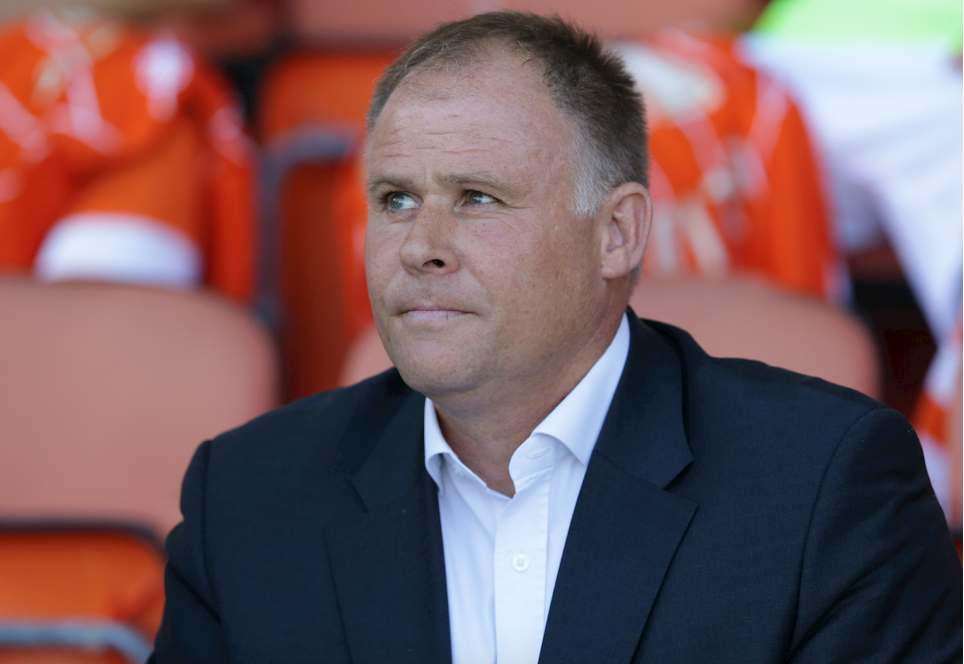 
Town's new Assistant Manager Neil McDonald revealed that the chance to work with Phil Brown again was a big factor behind his decision to make the move to SN1.