Phil Brown has stressed that there is still an awful lot for his Town side to play for in the 2017/18 season finale on Saturday.

However, with some players out of contract in the summer and the chance to build some momentum heading into 2018/19, Brown is of the opinion that there is still plenty riding on tomorrow's game.

"I want to finish on a high," he told the local media.

"I would like a good performance with the champions in town.

"I have so much respect for the opposition and if anyone deserves the LMA Manager of the Year Award, then it is John Coleman and I've voted for him ahead of Pep Guardiola.

"That says an awful lot. Pep has been outstanding this year with the improvement of Manchester City as a team and smashing all the records, but for John Coleman to do what he's done with one of the smallest budgets, one of the least fashionable clubs, has been nothing short of a miracle.

"There is a lot to play for, a lot of individuals will be playing for contracts, be it loan players or players out of contract, so there is an awful lot of things to play for."

"People talk about Guards of Honour and, without fear of any kind of contradiction or shame, I'll be standing there and applauding them onto the pitch.

"Once the whistle goes it is business as usual and you want to go into battle with the best, and the best in our division this year is Accrington Stanley.

"I want my team to perform.

"There is a lot to play for, a lot of individuals will be playing for contracts, be it loan players or players out of contract, so there is an awful lot of things to play for.

"We will do the honorary thing before the game and then get it on with the League Two Champions." 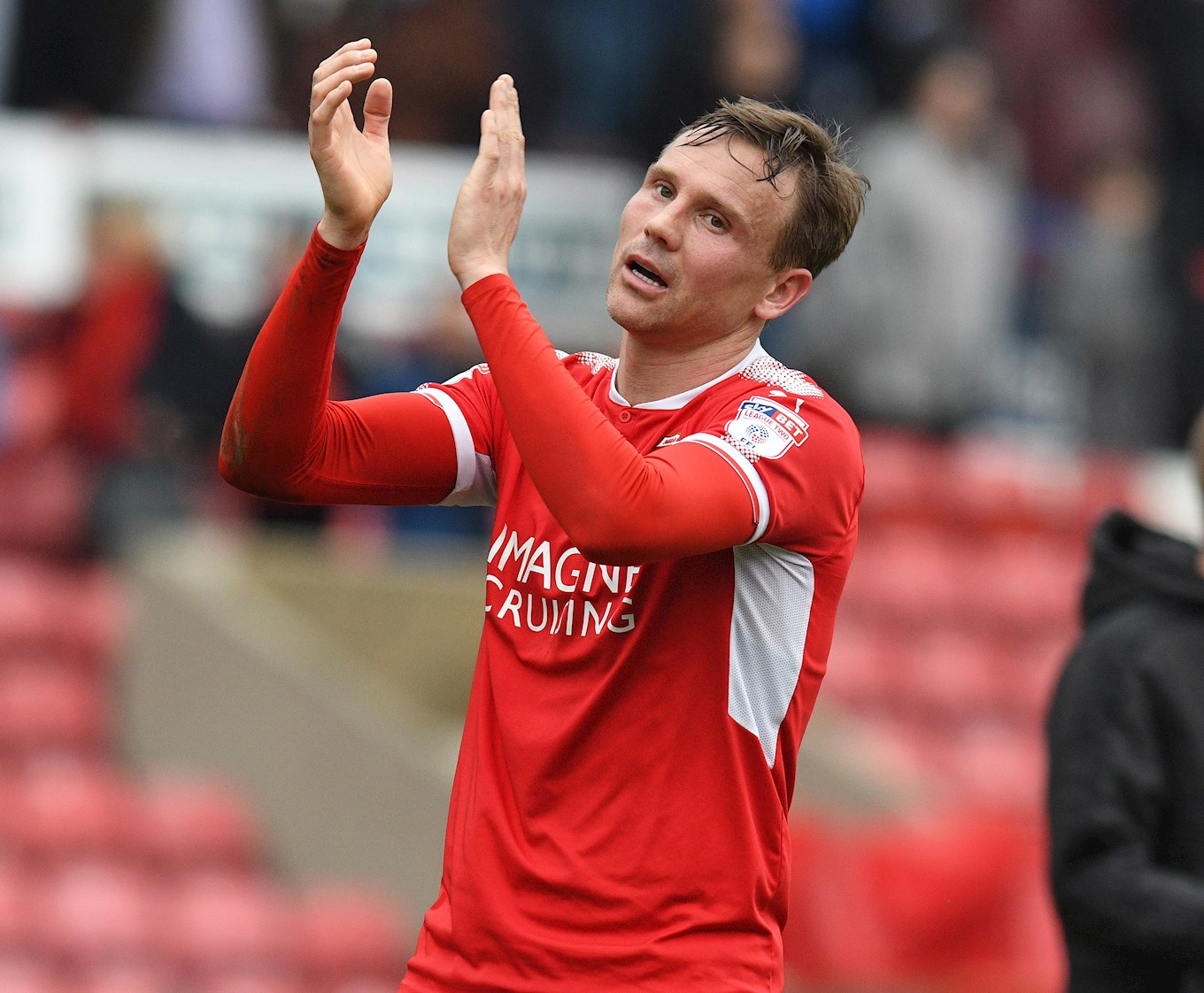 "The amount of contributions, not just in terms of the final ball, the final cross or the goals he's scored, it is his influence on the field of play.

"He was brought to the football club for his experience and to influence the team, which he has done."