Swindon Town Boss Phil Brown has revealed exactly what areas he'll be looking to bolster during the summer.

After being handed a two-year deal last week, the hard work has started for the Gaffer as he looks to build a squad that can mount a promotion challenge.

"A lot of people will be looking at the type of people I'll be bringing in to the football club and there is a void in midfield at the moment.

"We've offered Matty Taylor a deal and if he accepts the deal I'll be absolutely delighted because he was Player of the Year for me, and I only sampled what he did for ten games.

"I would be ecstatic if he does put pen to paper because I know I'll have a good coach there, he's a good pundit as well because he's taking all my gigs off me!

"Matty is entrenched in football and I know he has other interests outside of football which keeps him level-headed, but I just love his honesty and he wants to put a bit of sweat and blood on the shirt and wear it with pride.

"If I get enough of those types of players next season then I'll be delighted.

"The centre-halves we will hopefully land upon will include the likes of Matty Preston who has been offered a new deal and I'll be looking forward to engaging with Matty to try and get him in the camp because he has the right kind of mentality.

"There is lots to go through in terms of my thought process when it comes to piecing the jigsaw together.

"The mentality of the three, four, five players that I bring through the door, plus loans, has to be absolutely spot on and has to fit in with the DNA of my team." 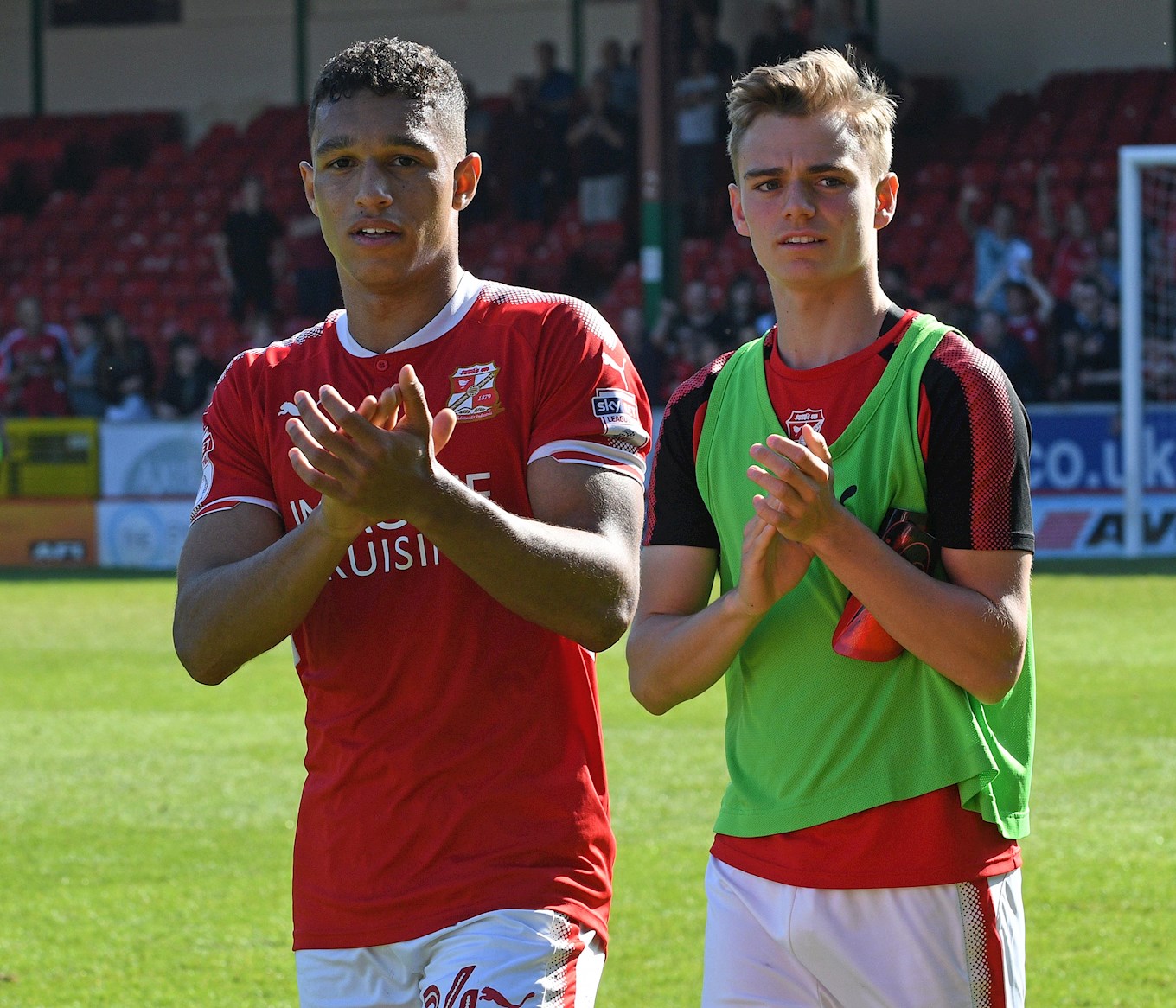 Brown also went on to praise the impact of Kyle Knoyle in the latter stages of the 2017/18 campaign, and he's excited to work with the right-back again next season.

"I was a number two all my career and I see a similar type of tenacity in his game.

"When you've got a number two on your back your first port of call is defending and anything else going forward is a bonus.

"I know the game has changed to the extent where we are seeing wonderful £50 million full-backs, but if I was a £50 full-back I would still be wearing the number two with pride because I wanted to stop the number eleven - it is as simple as that.

"I'm looking forward to working with him again.

"That is the type of character I want at the football club."