Five players were released this week while another six were offered fresh terms for next season with Brown explaining the process.

"It is inevitable at the end of every season, albeit that it has been an unusual season, that there are going to be casualties," he told swindontownfc.co.uk.

"There are going to be people let go who probably thought the previous manager liked them and then the new manager didn't.

"It has been an unusual time over the last ten weeks but I've been analysing everybody's ability, everybody's character and, more importantly, their attitudes.

"Some of the attitudes I've witnessed I have released because of that. 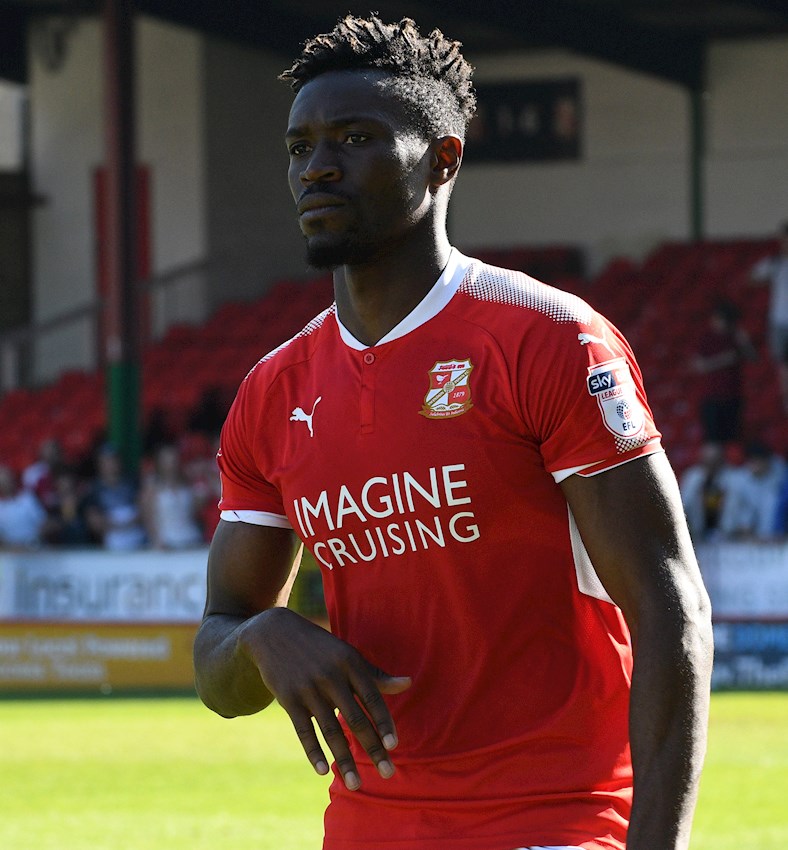 Brown also went on to explain why he offered midfielder Amine Linganzi a new deal after being impressed by his display against Accrington Stanley on the final day of the 2017/18 season.

"I offered Amine Linganzi a new deal based on the fact that I witnessed a system on the last day of the season where he commanded a presence in the centre of midfield with an aplomb that I'll need for 46 games next year," he added.

"I want players who want to show Swindon Town fans what they are capable of."