Jordan Edwards was still buzzing when he sat down with the local media to assess his first-ever game in professional football.

The young attacker was handed his Swindon Town debut by Phil Brown earlier today, playing a key role in our 3-0 win against Accrington Stanley on the final day of the season.

After impressing against the Sky Bet League Two Champions, Edwards was taken off to a standing ovation which capped off a dream day for the prospect.

"It is surreal and there is no better feeling ever," he said.

"It is what I've been dreaming of my whole life and I've just wanted to be a footballer.

"I haven't made it yet but I've taken that first step and hopefully there is many more steps to go.

"I was told on Wednesday and it came as a bit of a shock, but I've been doing well so I'm thankful to the Gaffer for putting me in.

"It was a crazy moment!

"James Dunne spoke to me throughout the game and the boys helped me out massively.

"I was more nervous before the game that I wasn't nervous! I just wanted to impress the Gaffer and hopefully I've done that. 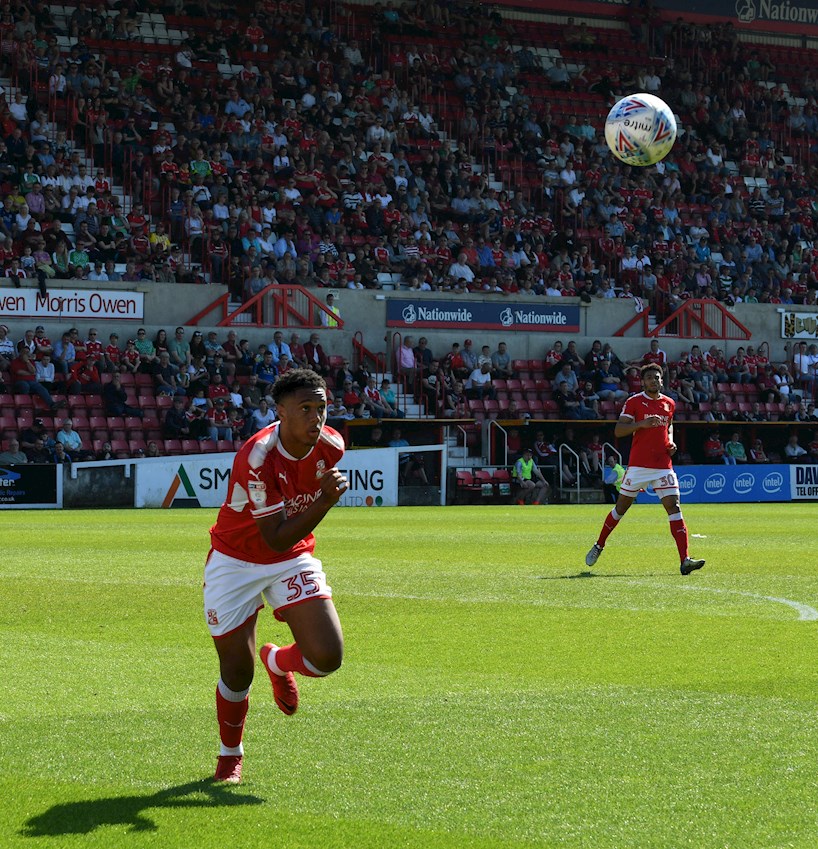 "A 3-0 win, beat the Champions and a great team performance - hopefully we can kick on next season and achieve what we wanted to achieve this season."

And Edwards went on to reveal exactly what he felt after all of the goals went in, saving particular praise for the second goal.

"The second goal was a great goal, James Dunne with a great flick on to Keshi Anderson and it was a beautiful finish," he added.

"The crowd started cheering and it hit me again that I was actually on the pitch!

"To be 3-0 up against the Champions was a great feeling." 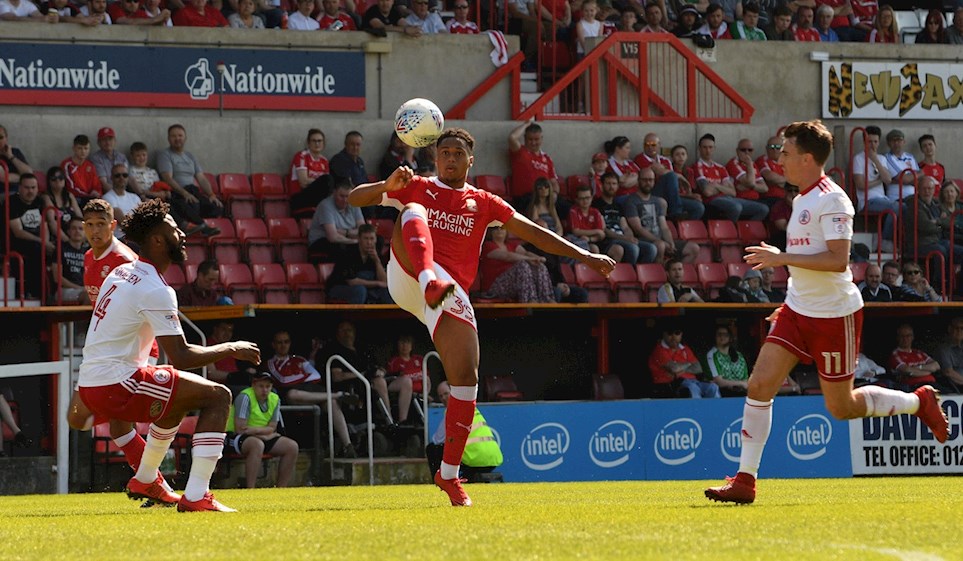 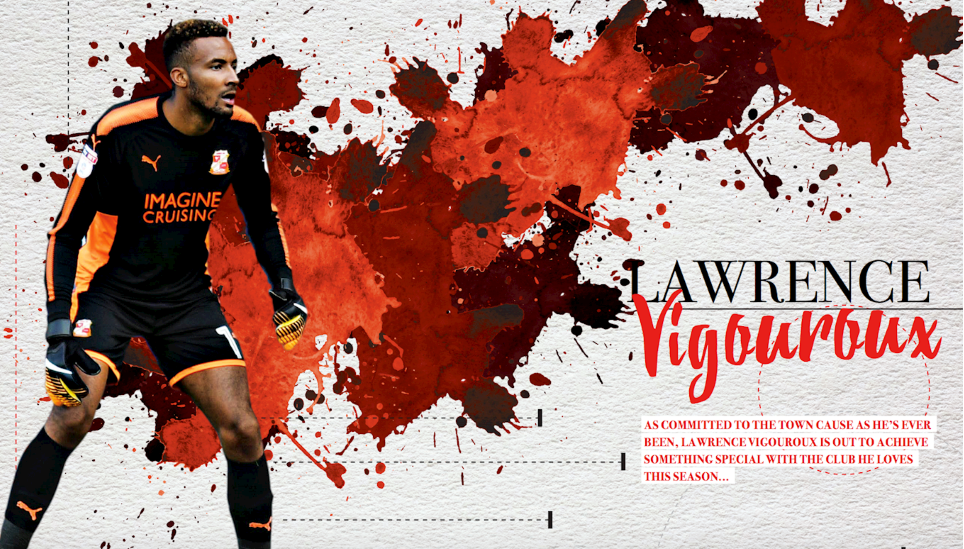 
Lawrence Vigouroux was our cover star in Saturday's edition of Red Review and you can read the feature-length interview in full right here... 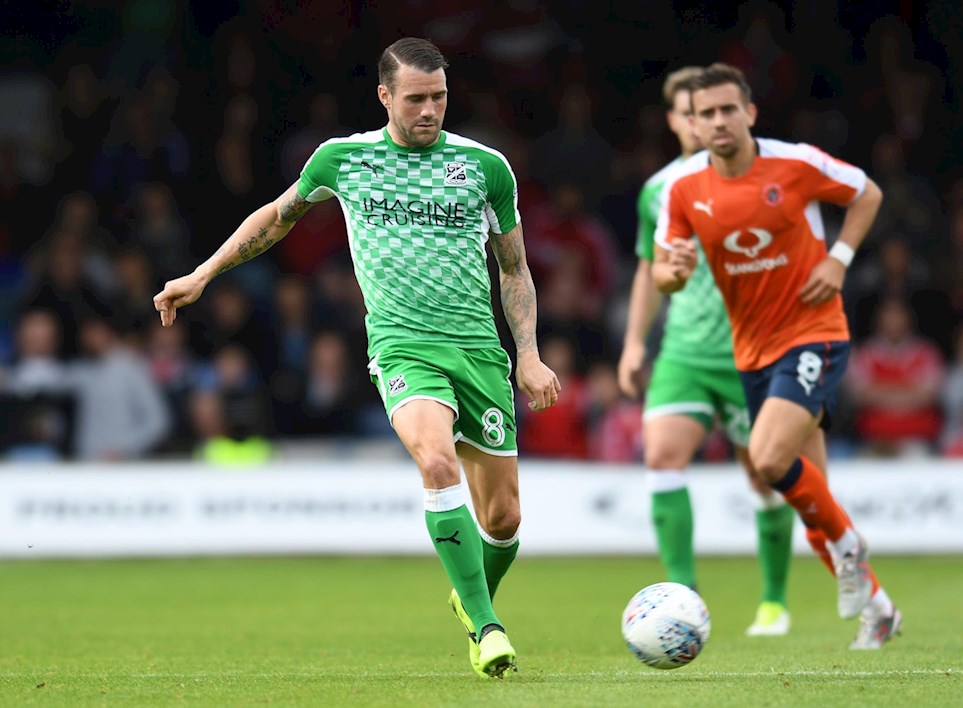 INJURY UPDATE: Dunne Back In Training


Swindon Town have been handed a boost ahead of Saturday's Sky Bet League Two clash against Stevenage with James Dunne back in training. 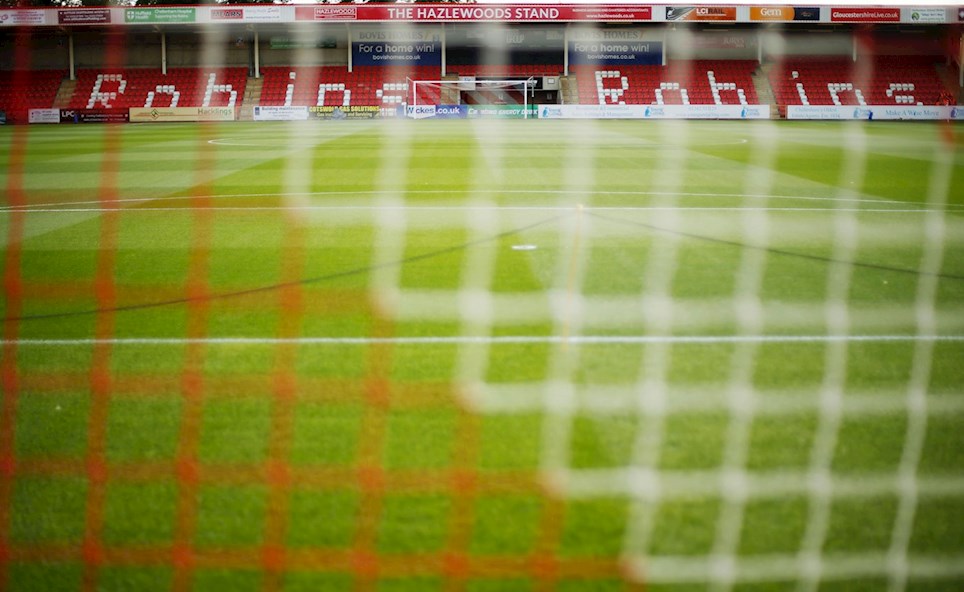 
Swindon Town can now confirm ticket details for our Sky Bet League Two fixture away at Cheltenham Town next month.