Swindon Town now know who they will face throughout the 2018/19 Sky Bet League Two campaign following the Play-Off Final on Monday.

Coventry City defeated Exeter City at Wembley meaning that Phil Brown's side will once again meet with the Grecians in the fourth tier of English football.

Bury, MK Dons, Northampton Town and Oldham Athletic were all relegated from the Sky Bet League One, whilst Town will have trips to Macclesfield Town and Tranmere Rovers to look forward to following their promotion from the National League.

Meanwhile, Accrington Stanley, Luton Town, Wycombe Wanderers and Coventry City all won promotion from League Two, whilst Barnet and Chesterfield were relegated to the National League. 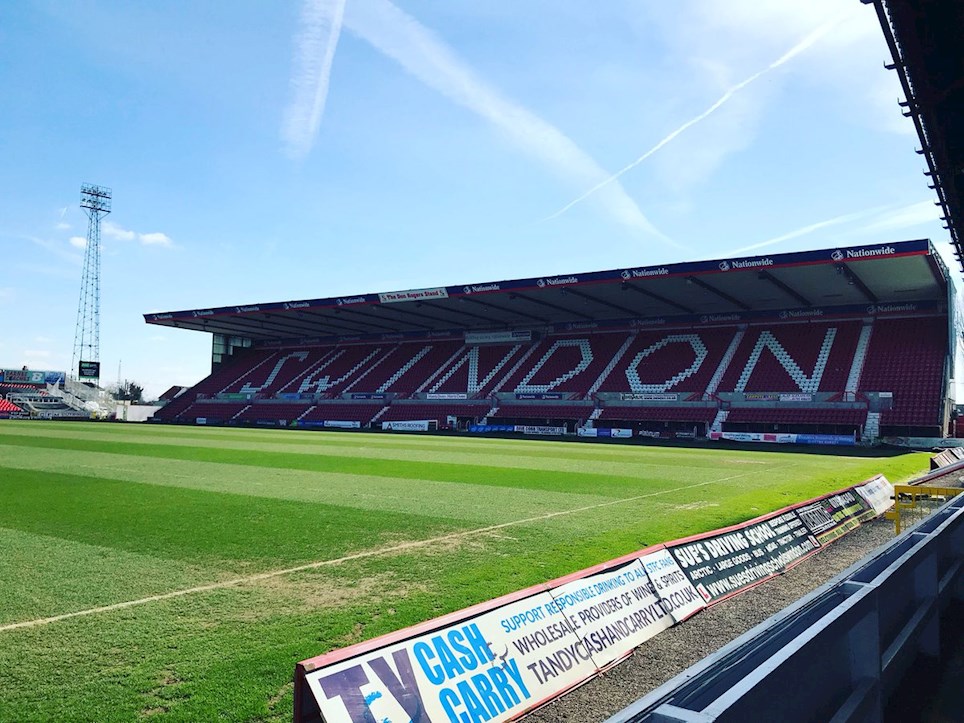 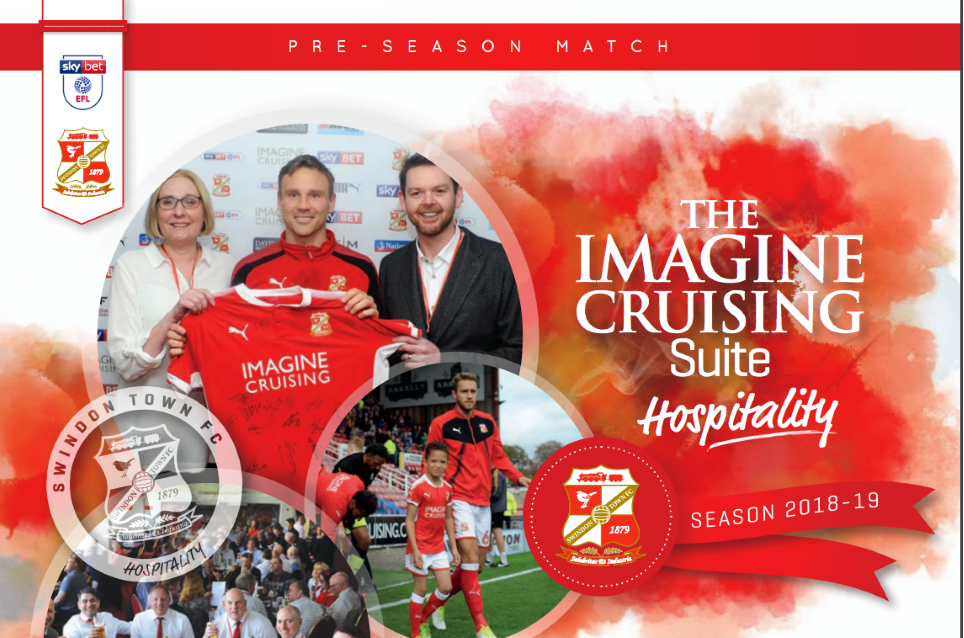