Town's new Assistant Manager Neil McDonald revealed that the chance to work with Phil Brown again was a big factor behind his decision to make the move to SN1.

The two worked together under Sam Allardyce at Bolton Wanderers and with the trio enjoying great success together.

And McDonald admitted that he jumped at the chance to work with Brown again when the number two role became available.

"I'm really looking forward to working with Phil Brown again. It has been a long time since we coached together but we kept in touch all the way through and he's an experienced manager.

"He's told me all about the football club, how it wants to progress and where it wants to get to and I want to help him get there.

"We will have success together.

"I really enjoyed working with Phil when we were at Bolton Wanderers together and we really drove each other on, we got each other better and we helped each other along the way.

"I'm sure we can do that again which is fantastic.

"Phil is really looking forward to putting his stamp on the team, he wants me to come and help him and I'll gladly do that."

"I'm really looking forward to working with Phil Brown again. It has been a long time since we coached together but we kept in touch all the way through and he's an experienced manager."

Town are due to report for pre-season training on June 25th and McDonald is raring to get going with his new club.

"I'm really looking forward to meeting up with everybody and getting started," he added.

"I'll get to know the players really, really well, I'll put in place the roles and responsibilities that the manager wants and then let's start winning games because that is what football is all about.

"If we can do that on a regular basis then that will put us top of the league." 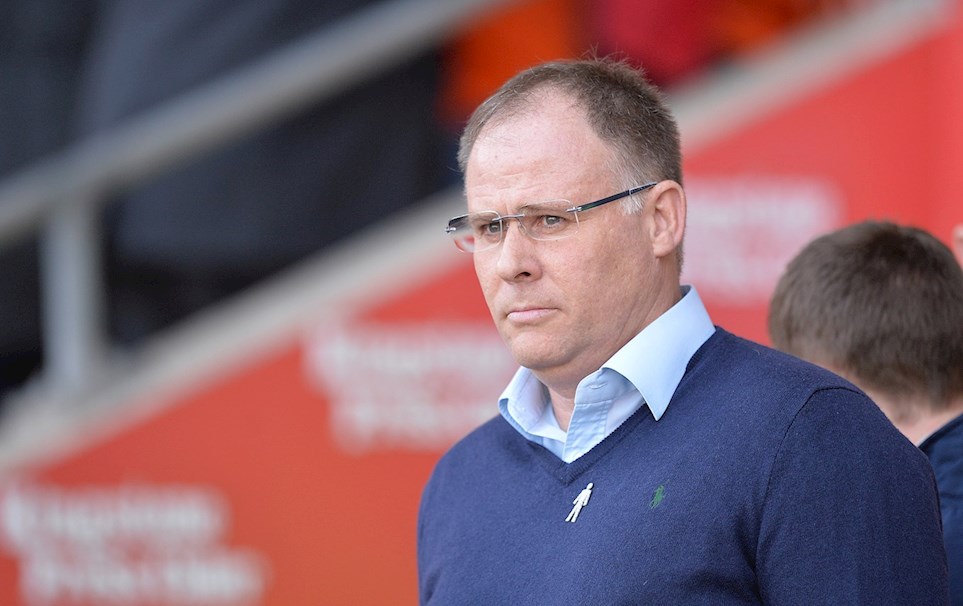 
Swindon Town Football Club are delighted to announce the appointment of Neil McDonald as our new Assistant Manager.