Swindon Town can now announce our Retained and Released list following the culmination of the 2017/18 Sky Bet League Two campaign.

We have informed Reice Charles-Cook, Donal McDermott, Tom Ouldridge, Ben Purkiss and Tom Smith that they will not be retained by the club following the expiration of their current contracts.
However, we have offered new deals to Amine Linganzi, Ryan McGivern, Stuart Moore, Matt Preston, Joe Romanksi and Matty Taylor and the club are awaiting a reply on those offers.
Additionally, one-year options have been taken up on Kyle Knoyle, Scott Twine and 2017/18 leading scorer Luke Norris.
LOAN PLAYERS RETURNED TO THEIR CLUBS:
Oliver Banks
Timi Elsnik
Kellan Gordon
Chris Hussey
Rollin Menayese
CONTRACTED PLAYERS FOR 2018/19:
Keshi Anderson
Dion Conroy
James Dunne
Jordan Edwards
Ollie Lancashire
Paul Mullin
Sol Pryce
Marc Richards
Chris Robertson
Lawrence Vigouroux
Kaiyne Woolery
Will Henry
Ellis Iandolo
Kyle Knoyle
Luke Norris
Scott Twine
Jordan Young
CONTRACT OFFERS MADE:
Amine Linganzi
Ryan McGivern
Stuart Moore
Matt Preston
Joe Romanski
Matty Taylor
RELEASED:
Reice Charles-Cook
Donal McDermott
Tom Ouldridge
Ben Purkiss
Tom Smith
We would like to place on record our thanks to those who have been released and those who have returned to their parent clubs for their efforts during their time with us. 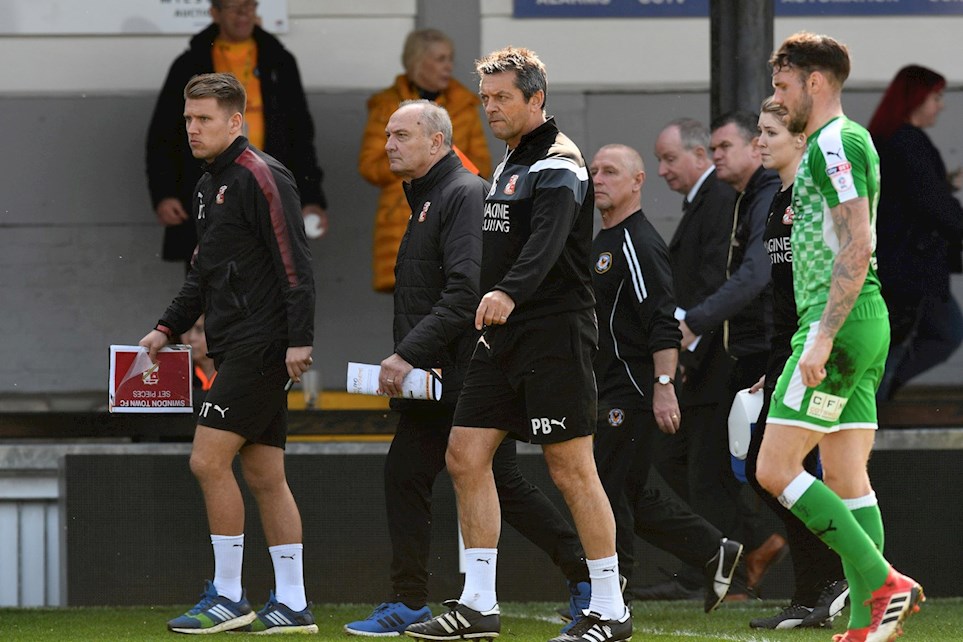 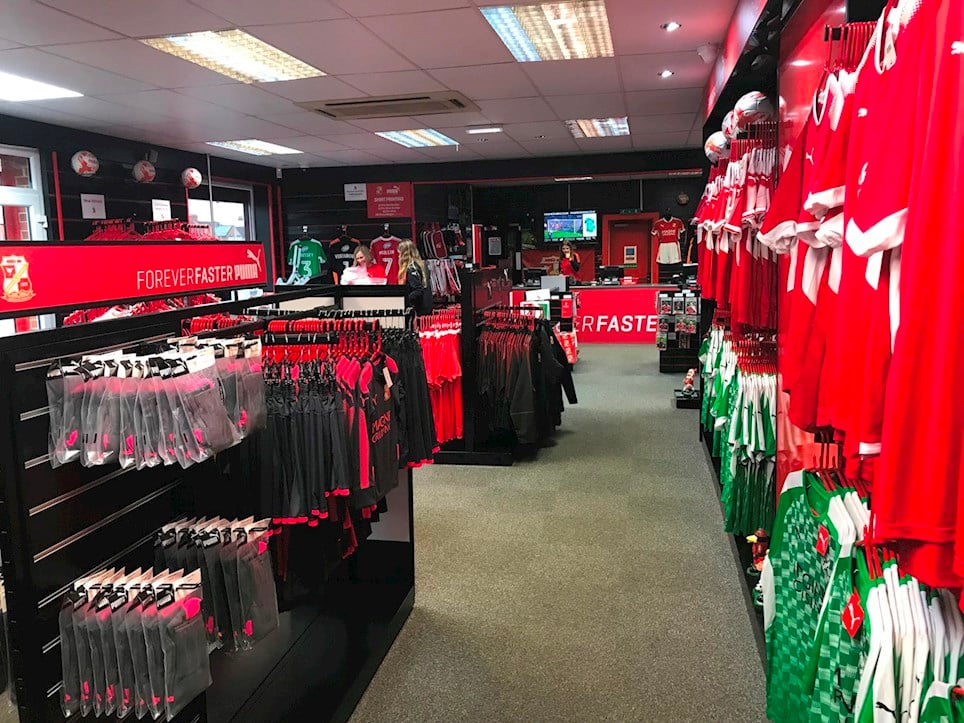