Elijah Adebayo described Town’s victory over Notts County as ‘a step in the right direction’ as he looked ahead to a tough test against Colchester.

Swindon head to the JobServe Community Stadium hoping to gain some momentum from last week’s victory after tough October.

Adebayo was quizzed firstly on how the week has been since the 2-1 win.

“The boys are obviously buzzing with the win. We know that, recently, things haven’t gone our way but we’re doing things right to amend what’s gone on and we’ve taken a step in the right direction.

“We always show character and spirit whether we’re winning or losing and I think that’s a good trait to have as a team.

“We’ll need to show that again, show that ruthlessness in both boxes and just carry on the way we are, on the front foot, and show teams that we are going to come and play and not let them have an easy day.”

Still a young player, Adebayo has featured regularly for Town this season and has learnt a lot about himself.

“You can never down tools because it’s not just about me – it’s about the team, the squad. I have to take into consideration that if I’m not having the best of times the squad will get me through it. It’s about pulling each other through.”

Finally, the on-loan Fulham striker discussed the calibre of the coaching staff, as well as his manager.

“The Gaffer knows that the spirit is there and it’s just about us transferring that into the results. He has belief in the group and we believe in him and eventually it finds itself coming together.

“There’s a mixture of what we do in training – the ones who are doing their coaching are putting in their little bits and bobs to help the team and give a different approach to training.

“You see that something we’ll do something different and it’s good because you learn something new, everyone adds to their game.” 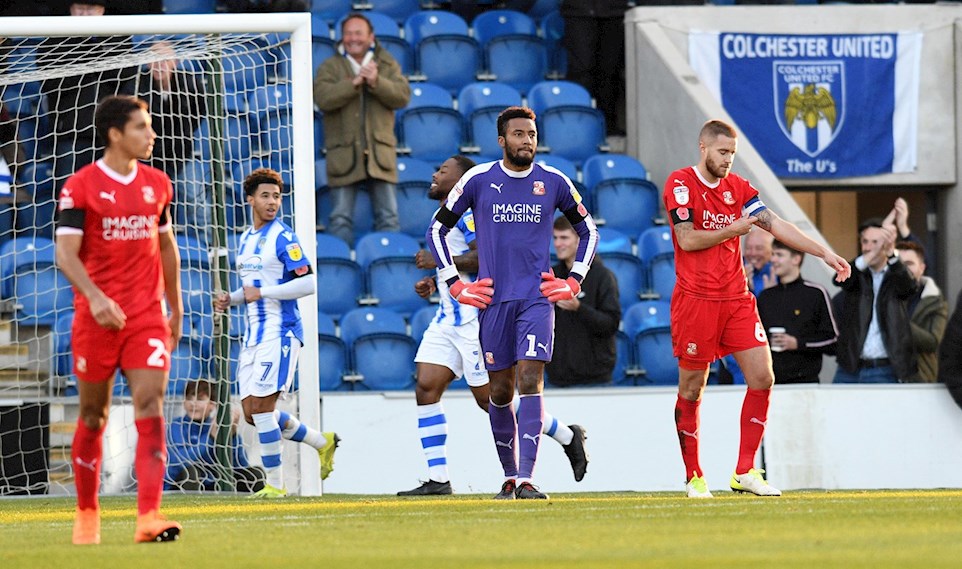 
Swindon failed to to come from behind to beat Colchester with Sammie Szmodics scoring on the cusp of half-time to seal victory for the U's. 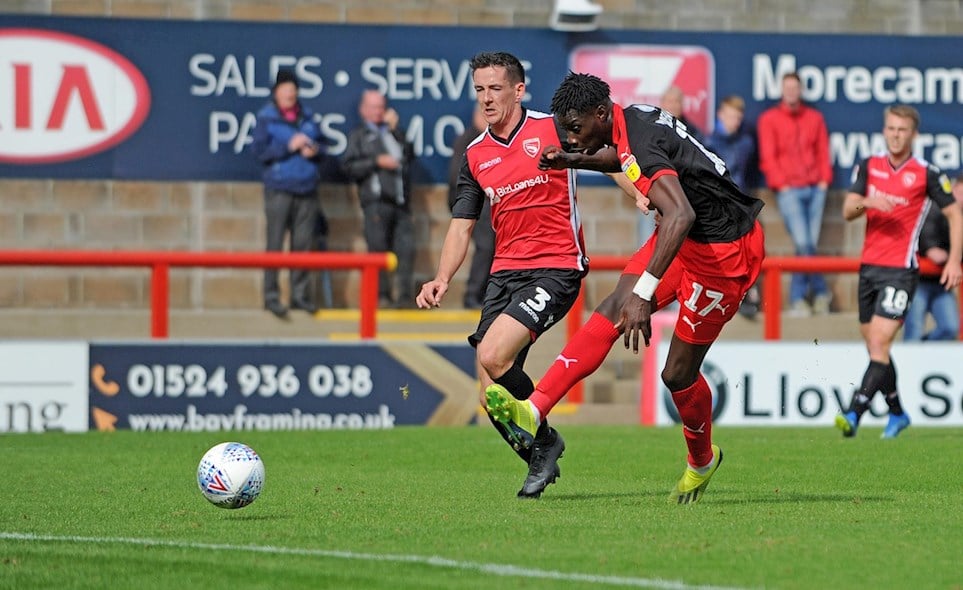 ADEBAYO: WE DUG IN AND DESERVED IT


Elijah Adebayo bagged his second goal in two games – the only goal, as ten-man Swindon had to fight for a first away win and clean sheet of the campaign at Morecambe. 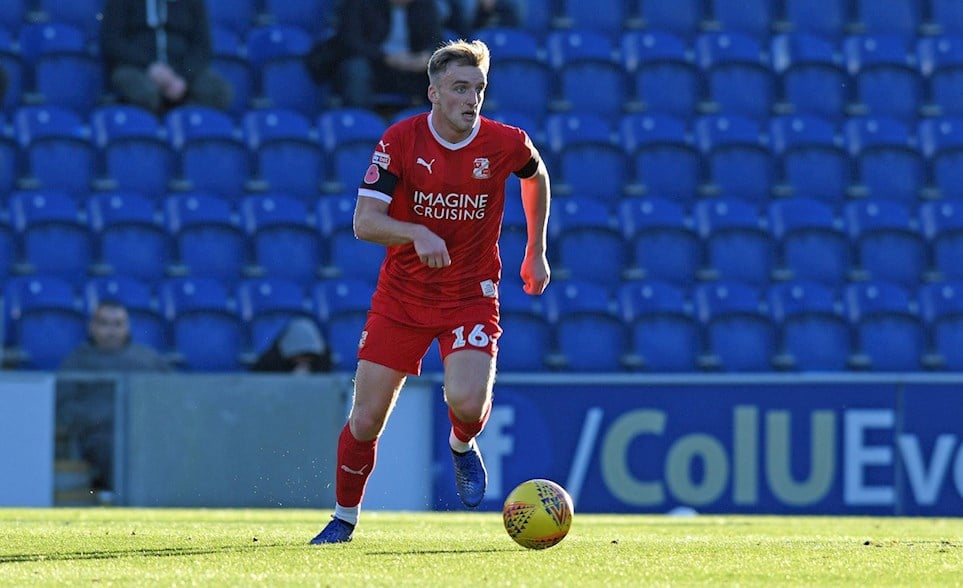