James Dunne had a calm presence ahead of the club’s FA Cup tie against non-league York City this weekend, but the midfielder isn’t letting any complacency creep in.

The midfielder warned of what these ties mean to teams in lower leagues and how that can level the playing field.

Dunne played in last year’s 5-1 cup win at Dartford and explained how they dealt with their non-league opponents previously.

“Last year we went to Dartford with a good attitude and we got an early goal which put their heads down.

“Dartford started strongly, if I remember rightly, they had a few chances and then we got the goal and settled down a bit, then we managed to go 2 or 3-0 up by half time.

“If we can get an early goal on Saturday, then hopefully it will take the sting out of the game.

“We know teams from the lower leagues in the club are going to be fired up for it. The longer they stay in the game, the more pressure builds on us.

“We have to turn up, if we don’t turn up then they will beat us. I’m sure there will be a few shock results on Saturday.”

Off the pitch Dunne has recently became father of his second child, Frankie, and he shared his happiness off the pitch.

“Parenthood is great, the first two weeks, they’re quiet as anything. Frankie’s been brilliant, he eats a lot and sleeps a lot. It’s a nice time of my life off the pitch.”

Dunne’s children aren’t the only youngsters that seem to be doing well currently, he was very impressed by many of the youth players working their way up the academy ranks - several of whom featured in a behind-closed-doors game in the week against Southampton.

“The youngsters come across to train a lot, they’ve got some very good players amongst them. Most importantly are very good listeners." 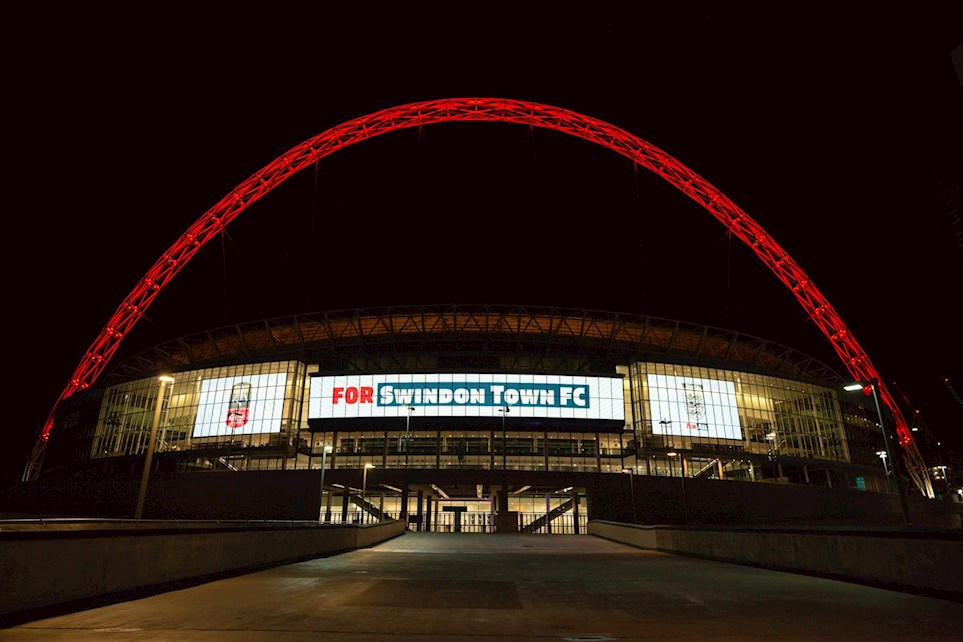