One of Town’s brightest starlets has been shining of late. Scott Twine has started the last two league matches, and his inclusion from the off has coincided with the first back-to-back wins of the season.

Twine spoke to the Town programme, Red Review ahead of the visit of Mansfield last month, and said this about getting off the mark.

“I need to get one – I’m hoping once I get one, then they’ll keep coming. I’m gutted not to have scored yet – I need one to come off my knee, like Joe Romanski. I’ll keep practicing.”

He didn’t need one to come off his knee, though. The young striker was off the mark in style just 20 days after his interview in the programme.

In the early stages of the FA Cup First Round tie, Twine flicked past Adam Bartlett in the York goal and he had his wish granted.

“I love playing in the FA Cup, and against York I found out I was starting so was really happy when I got told.

“A lot of my family and friends came to watch that game, and I was buzzing to get a goal early on as I hadn’t scored in a professional game for Swindon before. It was a good feeling.

“I love the fact it was at the County Ground in front of a home crowd, a load of people watching and as soon as it went in, it felt great.

“It felt like an age before it went in – I thought after I’d flicked it, it was going wide but thankfully it went in off the post, not back out.” Twine has played as part of a front three since Richie Wellens’ appointment, and the 19-year-old has flourished with a good chunk of minutes in that time.

“I’ve enjoyed it a lot since the Gaffer has come in – he’s put a lot of trust in me, played me and I’m loving every day.

“It’s always nice, as well, to hear nice things said about you but you, yourself, have to do your talking on the pitch and keep performing.”

Twine was involved again on Tuesday night, on a special night for the Town academy and his good friend, Sol Pryce but Twine got in on the act with a true poacher’s finish.

However, he thought he was going to nick the opener off his pal:

“Me and Sol are good mates and it was good to see him score two goals, and I was pleased with my goal – a good night for the academy.

“Yeah, I thought I was going to get it (the goal after 18 seconds) to be honest – luckily for Sol, I missed it and he was there to tap it in. 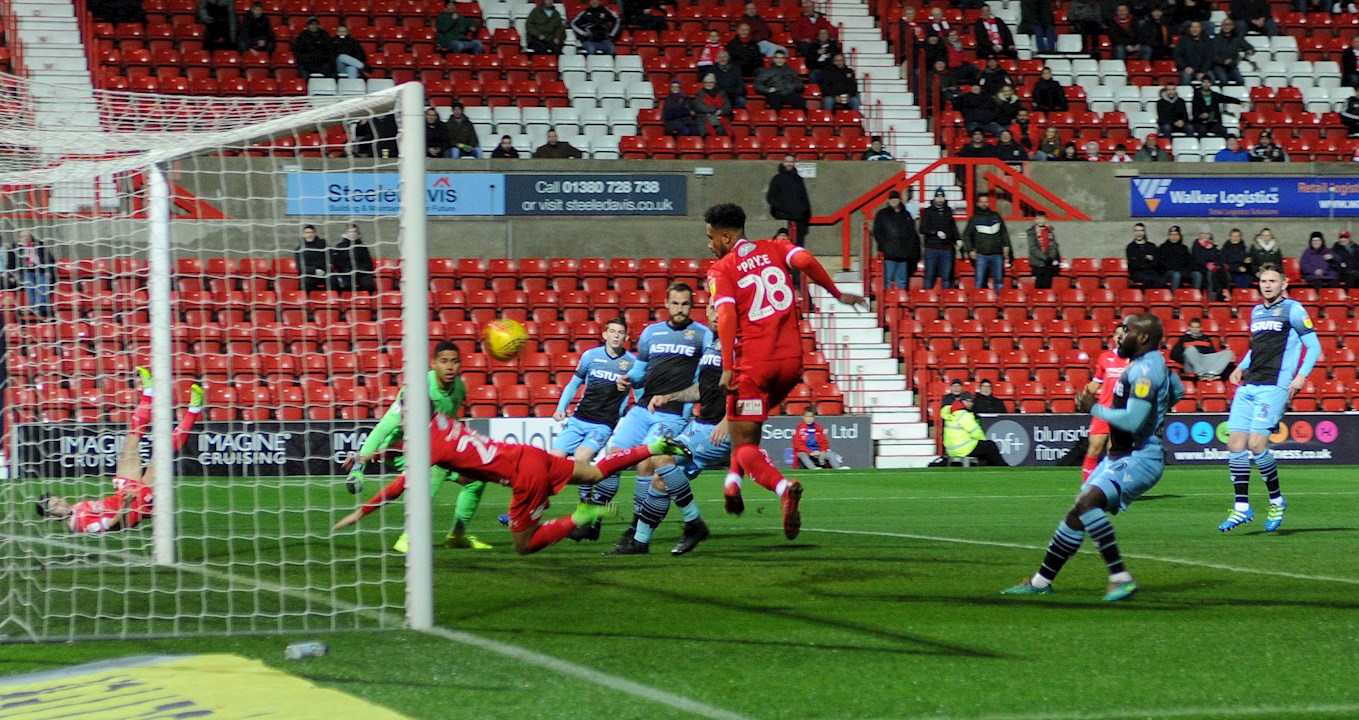 “We’ve trained really hard in those years with the academy, and it’s nice to see that we get given a chance and an opportunity to take it. That’s what Sol did, and I got one too so it’s enjoyable to do it with people you know.

“It’s one of the best nights I’ve seen the fans  - they were all clapping and cheering after the win, so it was nice to show our appreciation for them.” 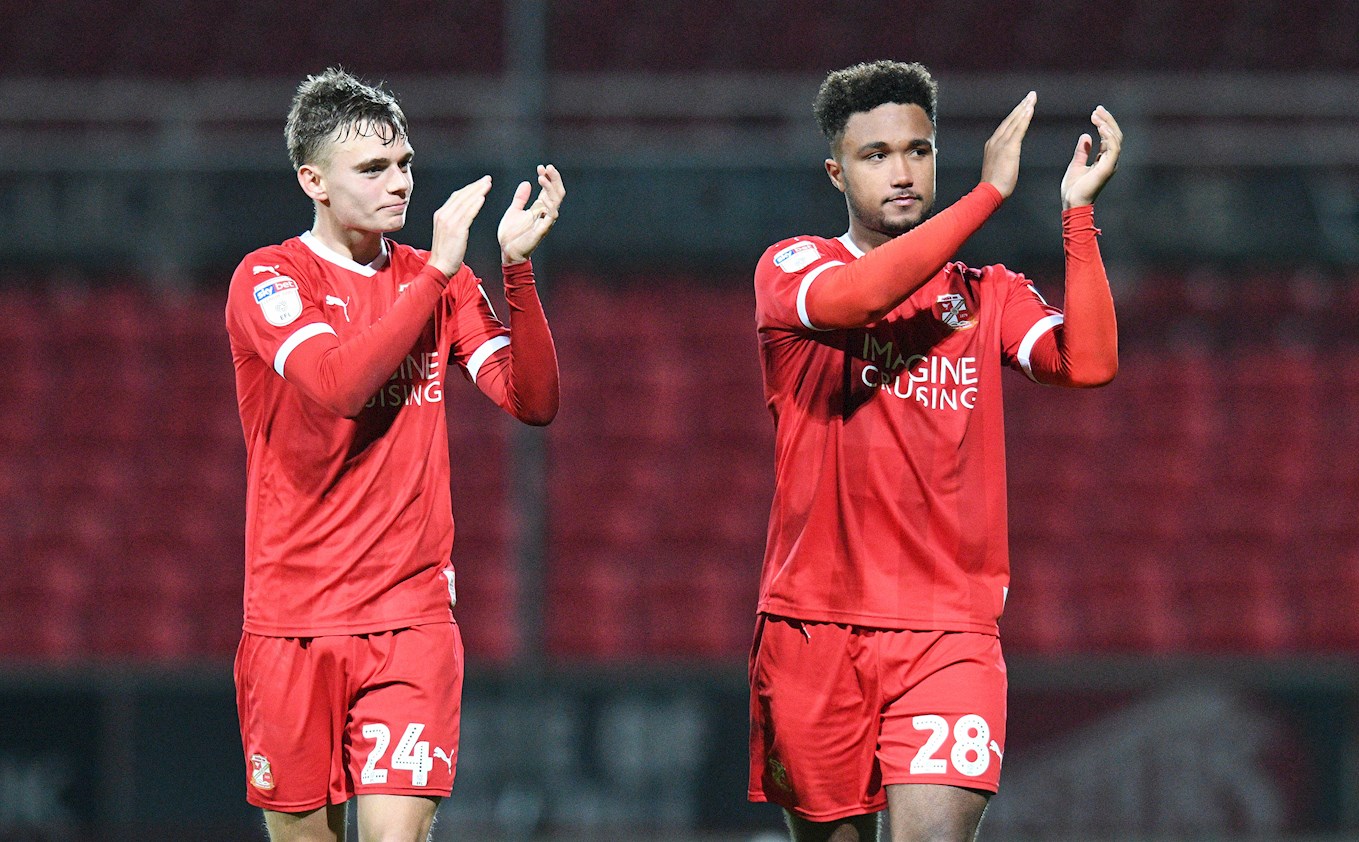