Phil Brown was delighted for Marc Richards, after the striker got on the scoresheet for the first time since August 17th as Swindon beat Plymouth 3-0 in the Checkatrade Trophy.

Richards opened the scoring with a flicked header from a Jak McCourt cross in a first half that was ended with Keshi Anderson doubling the lead for the visiting Robins.

Kaiyne Woolery came off the bench to round off a convincing win for Brown’s boys, with the Gaffer saying that it gives all of his forwards the confidence they need.

“He’s had to lead the line as the elder statesman and trying and teach the young lads how to play the game as well – there’s a lot going on his life at the moment; the coaching side, does he hang his hat up, carry on but I think he’s got a lot to offer.

“I don’t think he’s anywhere near that – I was 36-years-old when I started doing what he’s doing and I played until I was 38. You get the support of the manager, support of the supporters, more importantly, and that confidence comes in front of goal.

“That’s all Rico needs – I think his first chance didn’t actually manifest itself into a save for the keeper, he didn’t get his foot on it and you’re thinking maybe that’s the confidence.

H”is hold-up play was excellent tonight – there was a lot to admire about our front three, the pace, the movement, but the hold-up play.”

And after the front three, along with the rest of the players who played a part, performed so dominantly in a new 3-5-2 formation, Brown has a lot to think about.

“It’s probably the hardest three days of my life coming up,” he said, before turning to Andrew Hawes of BBC Wiltshire and asking: “Do you want to pick the team this Saturday?”

“We had a duty to perform and having made a number of changes, and changes to the system, it brings into contention the form man starting following the game, as opposed to the form man before the game.

“There were a couple of priorities tonight; obviously, Dion Conroy getting 90 minutes was a big priority to me and a system that I’d not seen him play and Dion performed well to stake a claim for a place.

“And then 30-35 minutes for Kaiyne Woolery, getting himself a goal, starting Marc Richards – Scott Twine too. Scotty Twine just needs one to go in off his kneecap now.

“There’s a lot of positives and a lot to think about for Saturday.” 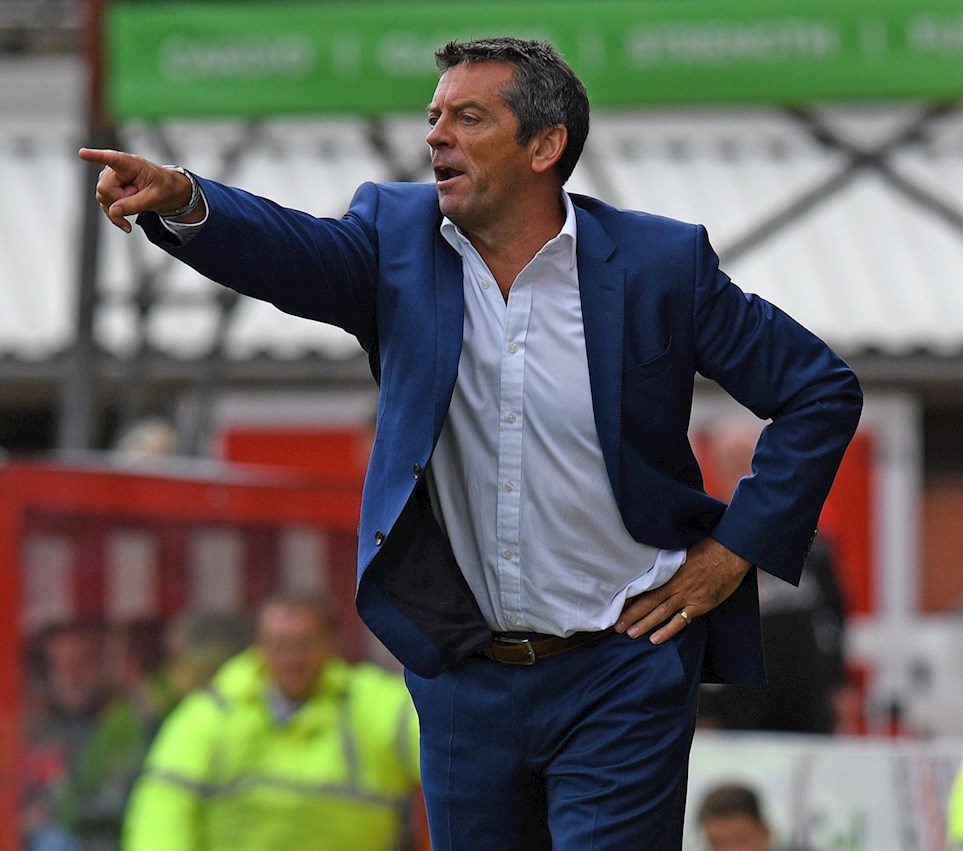 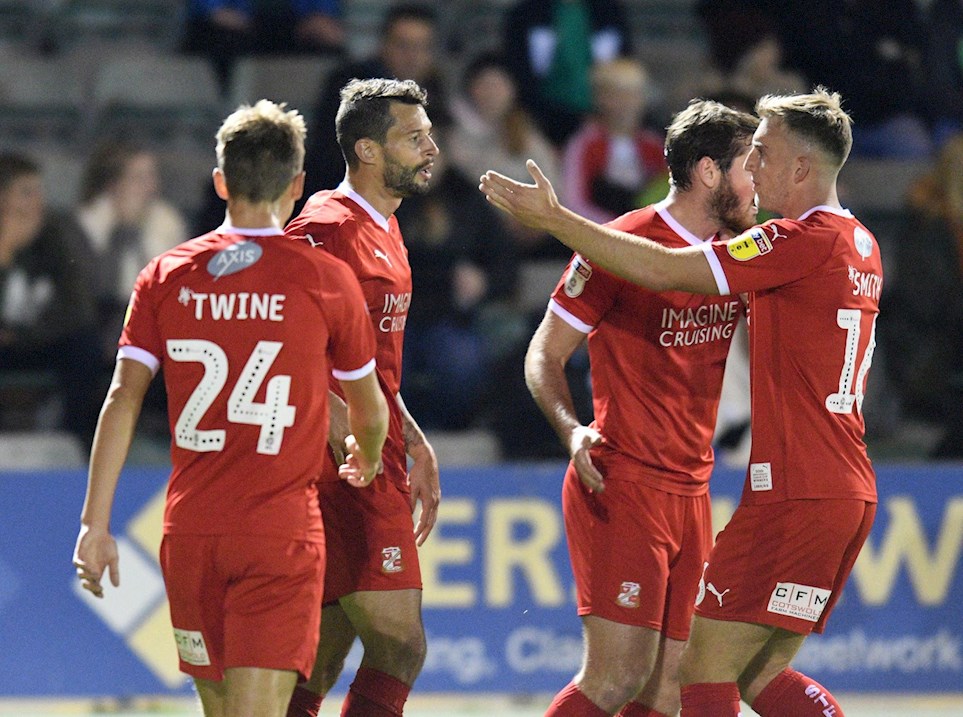 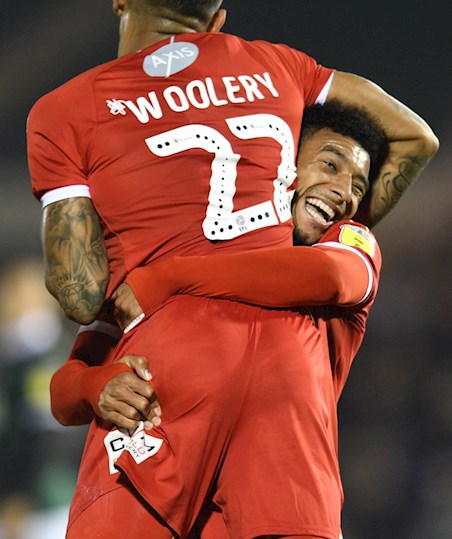