Phil Brown called on his team to have the ‘courage to create’ as they head to Crewe Alexandra looking for their third away win in a row.

After Oldham held his side to a 0-0 draw on Saturday, Brown looked to his attacking players, encouraging them take risks in order to beat the Alex defence.

Brown said that his attacking players need to relax and free themselves up.

“We talked about the desire to destroy this morning but you’ve got to couple that with the courage to create and it is taking a risk in the final third because you’re 75 yards away from your own goal. I’m asking the players to release the purse-strings and take a little bit of a chance, a little bit more of a risk and feel a little bit freer in the final third.

“If that means releasing the handbrake when the team is concerned, that’s something that I’ve levelled at strikers and forward players in my time, and it just means relax basically. That’s what we need to do.”

“To a certain extent, it is. Getting that balance produces good teams – you’ve got to have that desire to destroy and, at this moment in time, we seem to have that mentality but, once we have good possession, I want the handbrake to be released.

“I don’t want to overly take a chance but you’re paid to produce, to provide that final pass, provide that service to a number nine.”

One man who has shown his ability to make Town tick since the start of the season is midfielder, Steven Alzate, whose love for assists pleased his manager.

“Steven Alzate has done the press recently and he has this unbelievable or unusual way of talking about assists as opposed to goals which I found quite interesting. Personally, I would always want to score a goal but Steven has the other way around which is a nice thing for a striker to hear.

“If we keep our current mentality with regards to clean sheets then someone has got to come along and produce that moment of magic.” 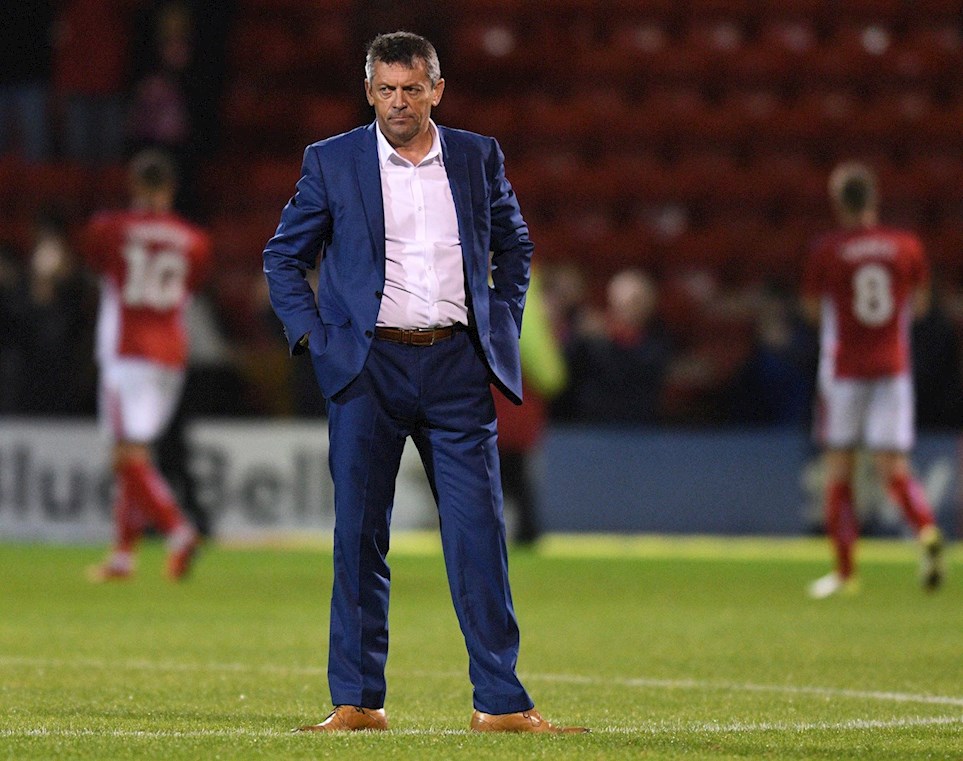 BROWN: WE NEED TO FIND CONSISTENCY


Phil Brown called for consistency after his side failed to break down a stubborn Crewe side at Gresty Road on Tuesday night. 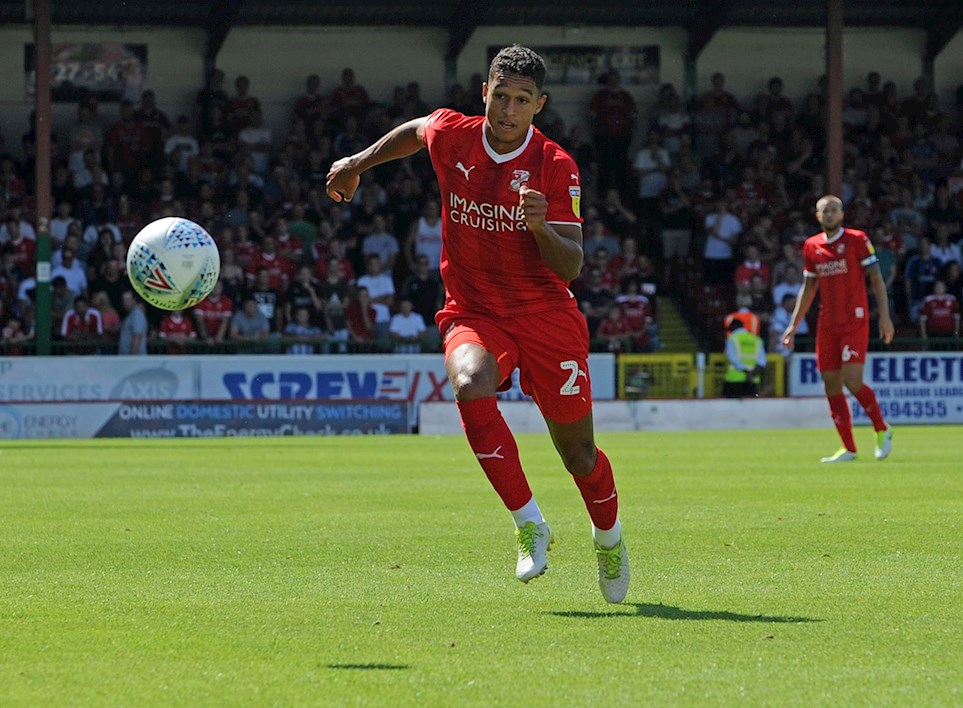