Town have to look to Saturday's game against Notts County as the start of a turnaround, according to Ellis Iandolo.

Swindon face the Magpies in League Two after a poor run of results has seen them drop to 15th in the division.

Iandolo spoke to the local  media about turning their fortune around.

“We have to look to that (the Notts County game) and start to turn things around. We all give 100% when we’re on the pitch and we have to change things in training and we’re trying to do that.

“We speak about tactics and things we can all improve on – Saturday is the best way to change the mood and fortunately, it comes around quickly.

“There’s a few things we need to improve on – we have to put our chances to bed, and conceding two goals. We’ve been quite good defensively, keeping clean sheets but mistakes need to be shut out too.”

Individually, Iandolo will be hoping that he can play a part in changing the team’s form.

“I want to play as many minutes as I can – the Gaffer chooses the team but I do everything I can on the training pitch and in the minutes I’m given to try and impress him.

“I enjoy that position quite a lot – it’s nice to be out there because you get a bit more time on the ball. Everything is in front of you and you see the game differently.

“Competition is healthy – there’s seven or eight of us fighting for two or three positions in midfield. It’s good; hard at times but you have to train hard and hope. We are a team though so we win together and lose together.”

Asked about the team’s struggles in front of goal, Iandolo said you have to just carry on, knowing the goals will come.

“You can’t let it play on your mind – confidence is the main thing when you get in front of goal so you have to try to keep our forward players confident.

“Goals will come because we have got so much quality in the team. We were firing at the start of the season so we’ve just hit a bit of a stump. Hopefully, on Saturday we can score some goals.” 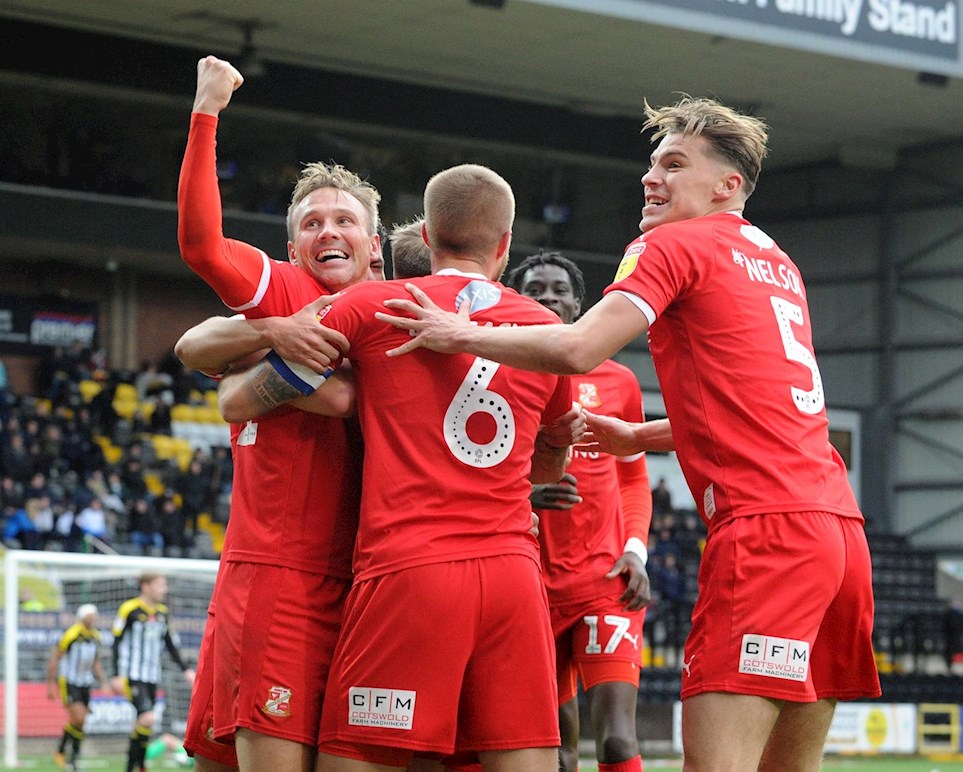 
Town had to come from behind to beat Notts County at Meadow Lane on a cold day in Nottingham. 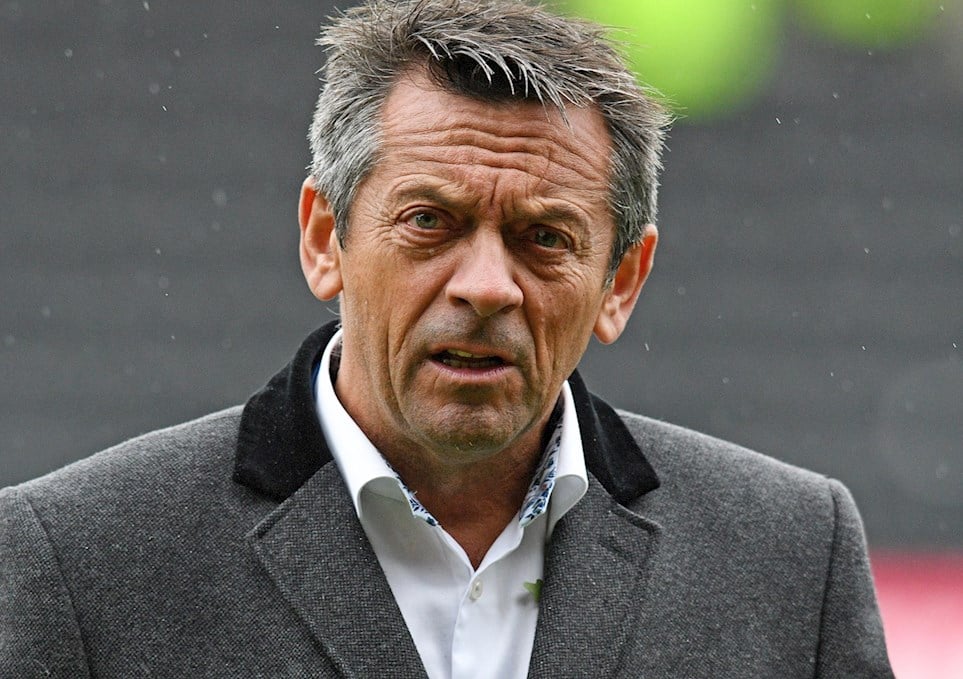