Town are 13th in the division on 17 points, three points off the play-offs, and will be looking to improve on recent results in the league – two draws at home and a loss against Crewe over the last fortnight have kept the Robins in the chasing pack.

On the road, Swindon have impressed – generally. Before their defeat to Crewe, Phil Brown’s side had not lost away from the County Ground in four games before the a disappointing trip to the Railwaymen last Tuesday.

Last time out in the league, Matt Taylor was on-hand to curl home a free-kick against his former club, Northampton Town after John-Joe O’Toole had put the visitors ahead.

In the week, Town romped past Plymouth with a 3-0 victory away from home, at Home Park. Marc Richards scored his first goal since August, before Keshi Anderson toe-poked in before half-time.

Kaiyne Woolery will be available for selection for the first time in the league since April – he scored Swindon’s third of the night in Devon on Tuesday night after coming off the bench.

Dion Conroy also returned for the Robins in the Checkatrade Trophy after seven weeks out and impressed at the heart of a back three.

The Grecian haven’t lost since the 1st September against league leaders, Lincoln City – after that it’s been an impressive run of results including wins away at Mansfield as well as the 5-1 battering of Notts County.

Exeter are the division’s highest scorers behind Colchester – Jayden Stockley has scored eight of the 22 goals the Devon-based side have scored so far this season.

Last time out, Stockley grabbed both of Exeter’s goals as they drew 2-2 with Yeovil – Stockley opened the scoring early on before goals either side of half time from Jordan Green and Alex Fisher put the Glovers in front. The Grecians’ striker struck on 75 minutes to salvage a point.

Matt Taylor was appointed Exeter manager on June 1st 2018 following the departure of Paul Tisdale. He is the second youngest manager in the EFL behind Fleetwood’s Joey Barton, at the age of 36.

Exeter was the place he spent most time as a player where he played 172 times from 2007 to 2011 – Taylor played as a defender. He spent his youth career at Everton before spending time at Burscough, Rossendale United, Matlock Town, Hucknall Town, Halifax, Guiseley and Team Bath.

After seven years outside the Football League, he joined the Grecians and played in the 2008 Conference Play-Off Final where they beat Cambridge United, 1-0.

Taylor went on to play for Bradford City, Cheltenham, Newport County and Bath City, where he would end his playing career.

The 36-year-old returned to Devon in 2016 as a defensive coach and, last season, impressed as under-23 manager at St. James’ Park.

Since taking on the role as first-team manager, Taylor has led the Grecians to second in the league, four points behind Lincoln City. 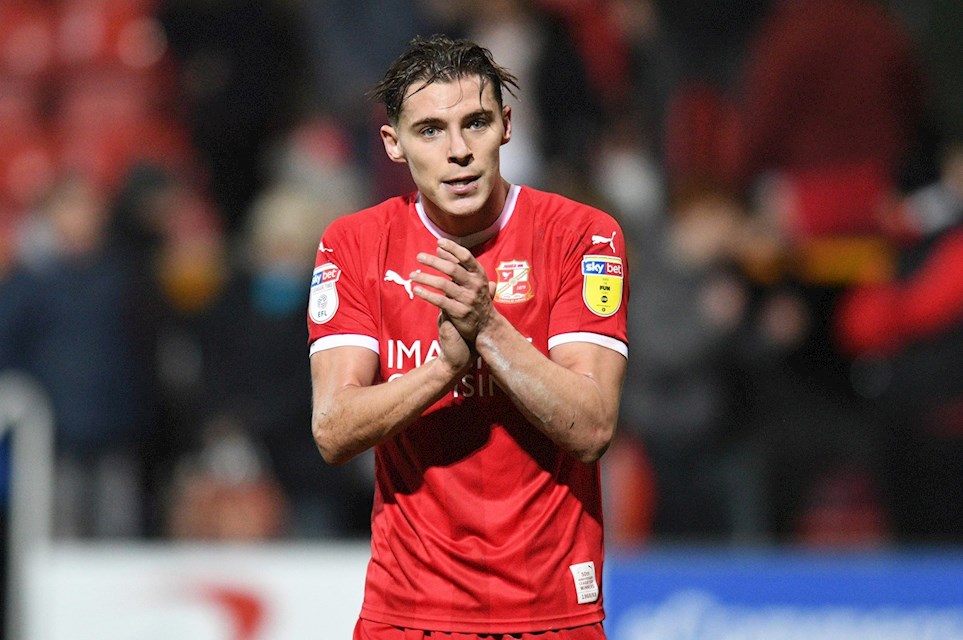 
Swindon face Exeter in their first game of 2019, on the back of three draws in a row in Sky Bet League Two. 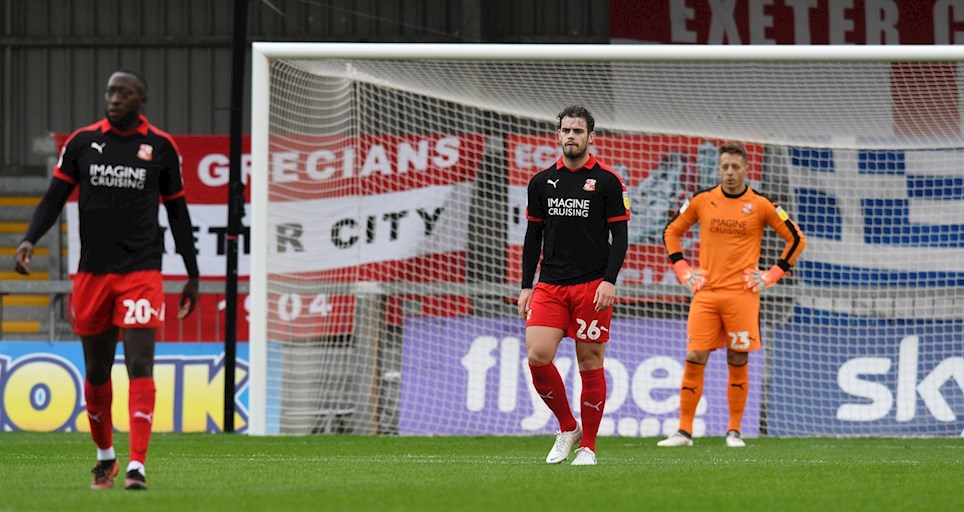