Swindon head into Saturday’s game with Notts County on a poor run of form in October.

It’s been a winless month, bar a victory in Checkatrade Trophy against Plymouth, and Town have struggled for goals but will be looking to change their fortunes against the Magpies.

Swindon lost 2-0 at home to Cambridge United in the week after going two goals down in the first 12 minutes.

Notts County started the season dismally – not picking up a single win in August and manager, Kevin Nolan, was sacked following defeat to Lincoln City at Sincil Bank.

Since then, under the stewardship of Harry Kewell, results have picked up – they strung together three wins on the bounce against Crewe, Crawley and Macclesfield before losing 4-0 to Bury and then Mk Dons; both away from home.

Those results have kept them in the bottom three on 12 points only above Cheltenham and Macclesfield Town.

Town have good recent record against their hosts on Saturday – they’ve won four out of the last six games between the two.

Last time out, a Luke Norris goal was enough to see off the Magpies at the County Ground; however, the last time Town won at Meadow Lane was back in December 2014. That day, Mark Cooper’s men ran out 3-0 winners thanks to an Andy Williams brace and Massimo Luongo’s finish.

This is the second time Town will face a Harry Kewell team this season – Phil Brown’s team drew with Kewell’s Crawley at Broadfield Stadium back in August.

As a player, Kewell spent an illustrious early career with Leeds, where he spent two years as a youth-teamer, before going on to make 181 appearances for the West Yorkshire club.

Kewell took steps in management and was at Watford’s academy, where he spent two years before taking over at Crawley Town in 2017. 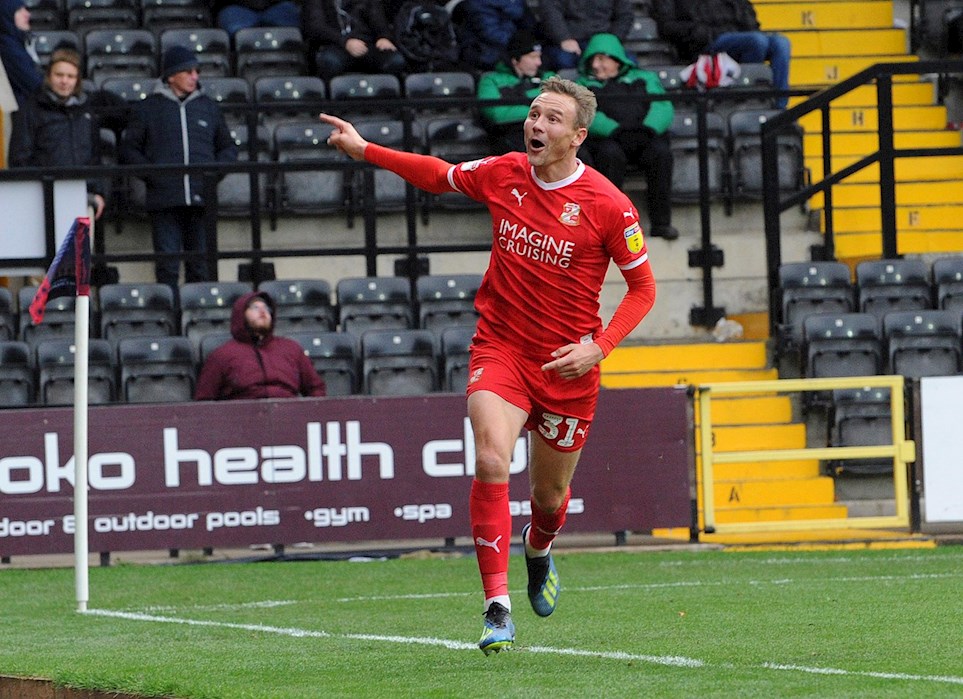