After last week's goal against Yeovil, Steven Alzate is our player feature for the programme against Oldham.

Red Review talks to the young midfielder about his influences as a child, his youth career, under-23s football compared to his time at Leyton Orient and the season so far.

Town fans can also get themsleves a pull-out poster of this year's team photo, which is also available to download here.

We have match action from the fixtures against Bury and Yeovil as well as a match report from the  Bury game from our junior reporter, Brandon Guy.

Our Youthful Info pages keep fans up-to-date with the academy and we have regular updates from Anne Alder, in the Supporter's Club and Football in the Community.

The Gaffer's notes welcome Frankie Bunn and his Oldham side as well commending the support last week at Yeovil:

"Hats off to the away support, the 800-plus travelling fans – people say it wasn’t too far to go to but it’s two hours, back-roads, traffic, weather conditions. To then be standing in an open end when it’s absolutely lashing down for the whole 90 minutes – it’s testimony to their commitment to the club.

"We can only reward that commitment to the club by performing at home – if we can get 7,000-plus, that’s a sign that the supporters are right behind what we’re trying to do this year. If they do turn up today, even if they don’t, we have an obligation to perform at home."

Ollie Lancashire returns with his Captain's notes fresh from his second clean sheet of the season:

"I think it was, more or less, a complete performance from everyone really – everyone played well and I think the Gaffer said after the game that, if we’re all on our game, we can beat any one at this level."

Programmes are available around the ground tomorrow as well the Post Office on the Magic Roundabout. 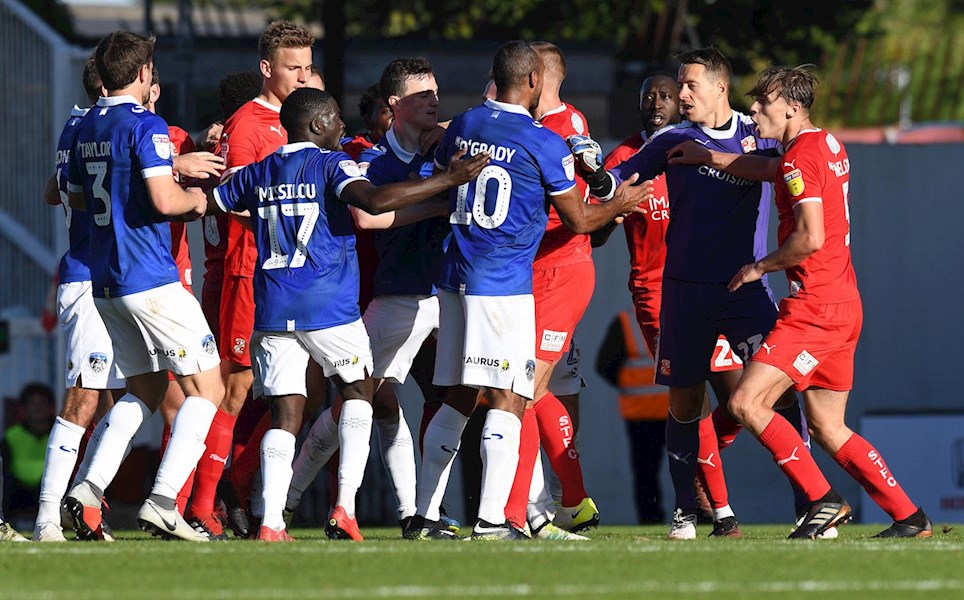 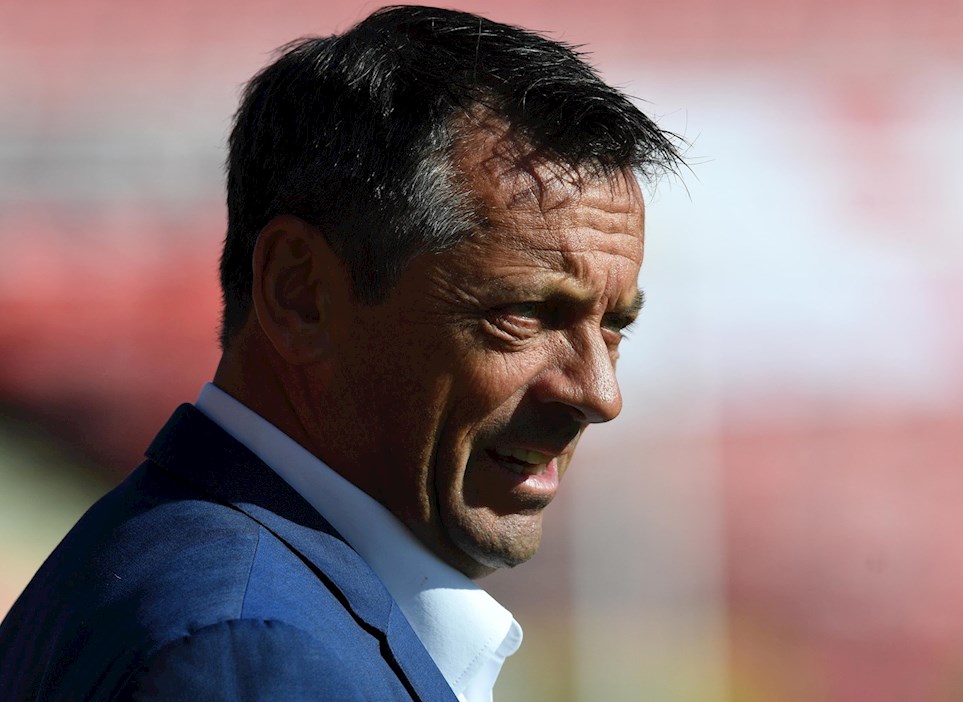