While speaking to the media Brown gave a full list of who's in, out and a doubt.

Phil Brown provides an update on the current state of the squad ahead of the trip to Morecambe this Saturday.

“No new injuries. I’ve had a couple of players that haven’t trained this week and are a slight concern. Olly Lancashire being one of them – hopefully he’ll be available for selection if he trains and gets through tomorrow’s training.

“Luke Woolfenden and Sid Nelson have trained all week so there’s some nice competition going on for the centre-half role. Woolery was on the training ground today and outsprinted the manager – that’s not anything to write home about but I went up against him for some fun. He’s moving a lot more fluently than he was last week – that’s where he’s at. He’s still four or five weeks away from selection.

“Chris Robertson is still in the treatment room. Dion Conroy may train tomorrow – I’ll be very surprised though. He’s coming back from all the hard work that he’s had.”

Brown was quizzed on the age of the two obvious choices for the number 5 and 6 and whether it was a concern for him.

“I think both of them are very capable – they’re very different players. Sid wears his heart on a sleeve, potentially needs to step back from that and be a little more composed when we’ve got the ball, but he can play. The aggression side I would never take away from him.

“The other fella, Luke (Woolfenden), is probably the other way – very comfortable with the ball but maybe needs to up the anti when it comes to his aggression. There’s a nice little balance there.”

With players returning from injury in the centre-back position, that means competition for places is an ever-improving element of this squad.

“Throw Dion Conroy into the mix with Olly Lancashire then it gives me a nice headache.

“At this point, Town fans will probably look at this and think what is his best team – they’ll all have theirs. There’s a lot to like about this squad. It’s not massive competition as of yet but we’re working towards that.” 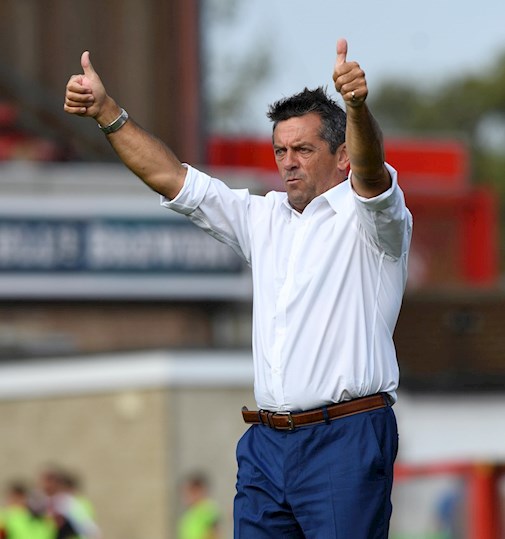 BROWN: WE HAVE A DUTY TO OUR FANS


The Gaffer spoke to the media ahead of the long trip to Lancashire. 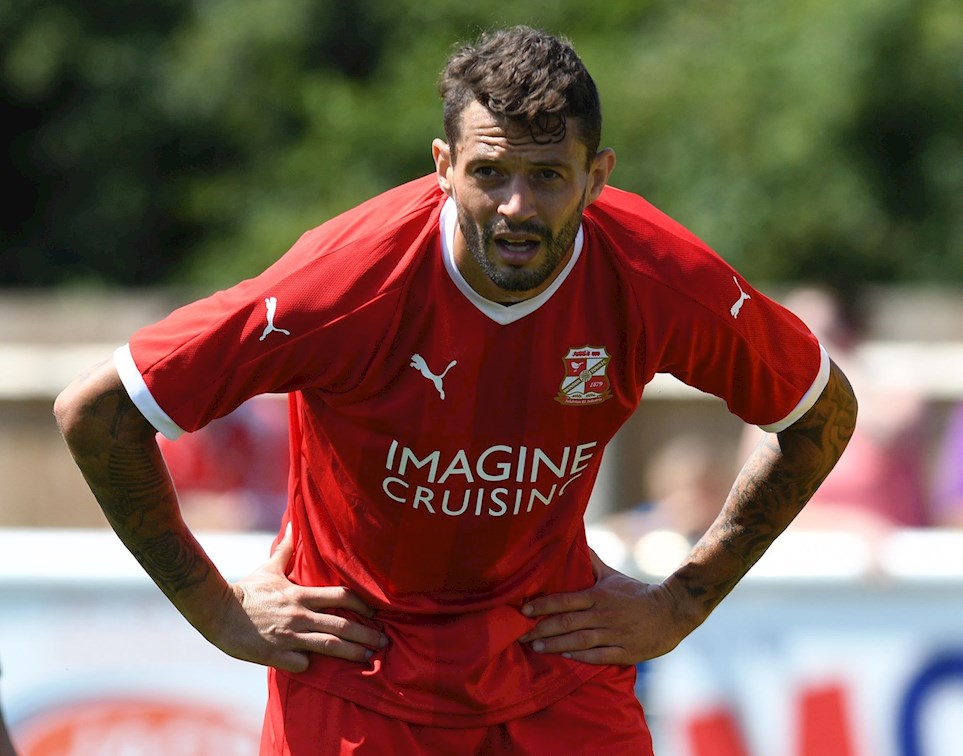