Elijah Adebayo's second goal in two games sealed a long-awaited first away win of the season for Town who were reduced to ten men when Kyle Knoyle was sent off.

Adebayo clinched what was to be the winner in the 25th minute, with a cool strike from short range - his third goal of the campaign.

However, after a first half hour in which they were relatively comfortable, Town were up against it again - Knoyle was over-zealous in his desire for the ball but was late and caught Aaron Wildig. A definite red to which Phil Brown, nor the player, had any complaints.

Luke McCormick had to be at the top of his game in his first league appearance of the season, pulling off a string of fine saves to ensure the first clean sheet of the season and a happy trip home. 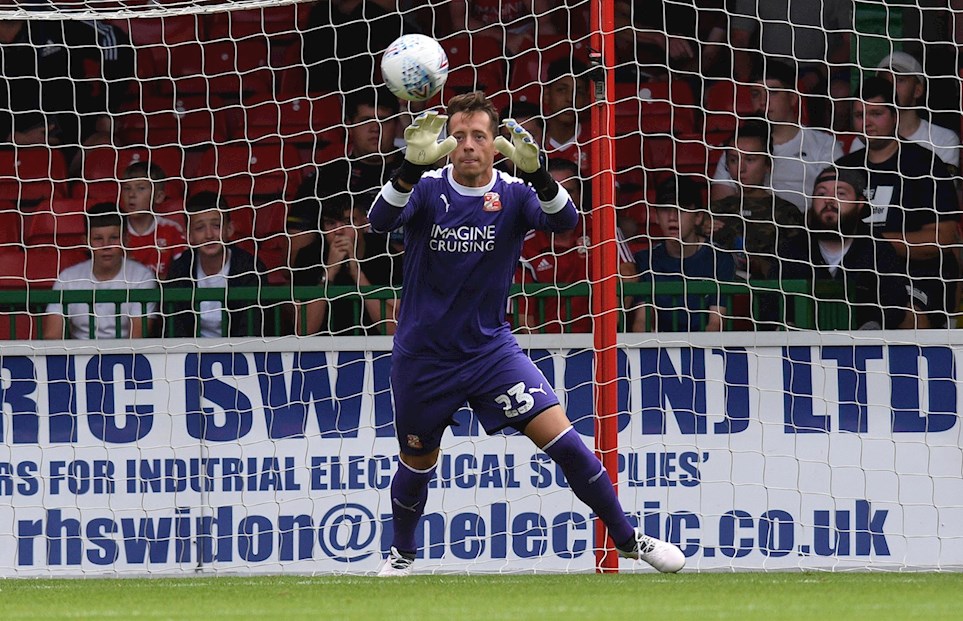