Neil McDonald provided an injury update ahead of Town’s trip to Yeovil this weekend.

McDonald said there’s nothing new from this week but listed competition for places as something that helps the team when injuries and suspensions come around.

“There’s nobody (new) out – we’ve got Kyle (Knoyle) who’s suspended and the injured lads are starting to come back now which is excellent, as we’ve got everyone on the training field.

“He (Doughty) is still a bit sore – he didn’t come out training with us today. He’s done a little by himself so we’ll have a better idea tomorrow.

“We’ve got lots of competition for places, certainly in the midfield area so we had a bit of a run-through today, rotating everybody. When we find out whether he’s fit, we’ll be able to get a clearer idea of what team to pick if he’s not.

“Chris Robertson has had his boot taken off and that’s settled down a little bit – it’s the build-up and the prehab and work that he has to do. I’d say he’s still probably two or three weeks before he joins in more than anything.”

Kyle Knoyle’s sending off against Morecambe means a defensive reshuffle with James Dunne filling in at right-back last week.

Looking back to last week’s performance, McDonald is looking for a reaction.

“It’s easy to say that, yes, we weren’t at our best – we set a standard before the game and everybody, not just one or two, everybody fell below that. That was the most disappointing thing on the day. We got back into the game and started to force the issue, but then conceded another one. We’re looking for an improvement from everybody leading into the game.

“We have things that we look at – strengths and weaknesses, good and bad – the disappointing thing was that we got beat and we didn’t play very well. We know we can play better than that, everybody has seen that. This week’s training has gone well and we’re in a better frame of frame of mind.” 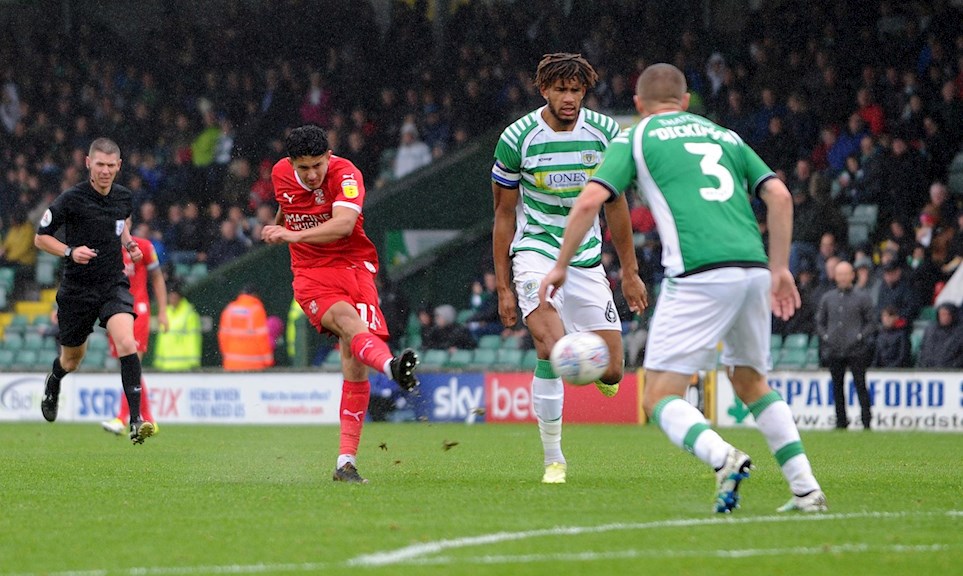 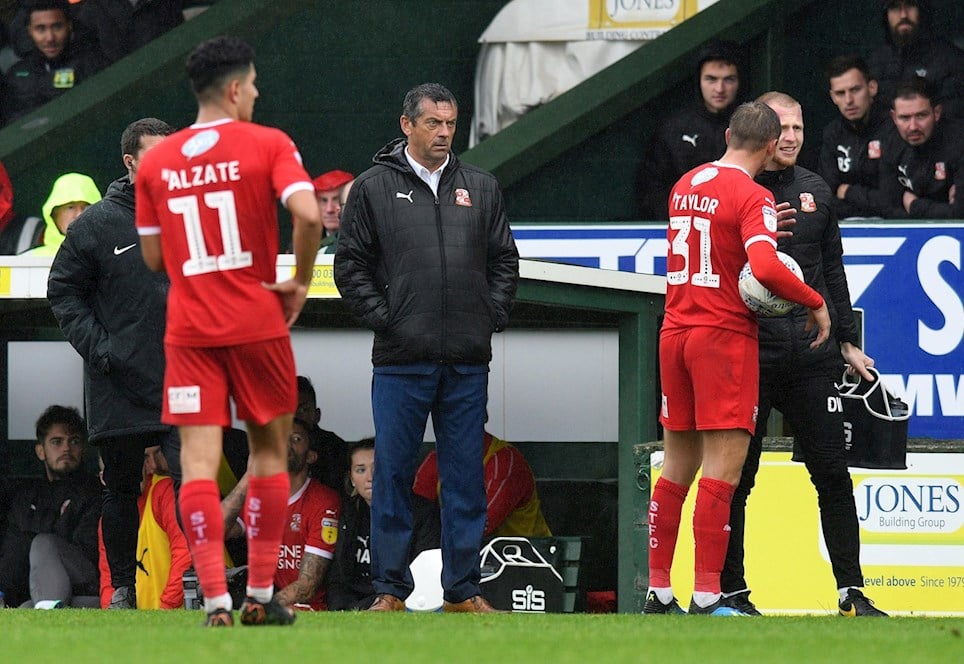