Town are looking to bounce back from defeat against Bury as they travel to Yeovil Town.

Phil Brown’s side lost their second game of the season in a disappointing display at the Energy Check County Ground but have been in fighting form on the road since their first defeat against Lincoln.

Since that day, Town have travelled to Crawley Town, Forest Green Rovers and Morecambe and picked up two draws and a win – with their first clean sheet coming alongside three points in Lancashire against Jim Bentley’s Shrimps.

Last week, Luke Woolfenden picked up his first goal in league football – a volley from short range to equalise in the 55th minute against Bury – and has impressed in his opening displays for Town. On his debut, he and Town picked up their first defensive shutout of the season away at Morecambe, as the loan Woolf was, originally, at centre-half before adjusting to right-back when Kyle Knoyle was sent off.

Yeovil are in red-hot form. They’re unbeaten in their last six and in those games, they have not conceded a goal. Last weekend, the Glovers dispatched of Newport 6-0 at Rodney Parade.

They’re yet to lose in the league at home; however, that being the case, they have only won once so far at Huish Park this campaign picking up two draws and a win.

After picking up their biggest ever win in the EFL last week, a clean sheet in Saturday’s game could equal their best run for 22 years.

Town’s record against the Glovers is good. Back in 2012, Paolo Di Canio’s side lit up the County Ground with a 4-1 victory – Andy Williams, James Collins (2) and Danny Ward getting the goals for the Robins that day.

Last time out at Huish Park, Keshi Anderson scored a last-gasp winner to send Town fans into raptures after Kellan Gordon had cancelled out Rhys Browne’s early goal for the hosts.

Darren Way has been at Yeovil, in some capacity, since 2007; however, that was not his first stint at Huish Park. He spent six years with the Glovers from 2000-2006 making 232 appearances

He re-signed on-loan from Swansea City, before signing permanently once again in 2008. Sadly though, Way’s career was cruelly cut short by a severe car crash – goalscorer Lee Peltier dedicated a message of support three days after the crash in a 3-2 victory over Swindon.

Way announced his retirement from the game 13 months after the accident in July 2009.

In 2010, Skiverton offered Way the job of technical coach and, after stints as assistant and interim manager, Way was announced as first-team manager in 2015. 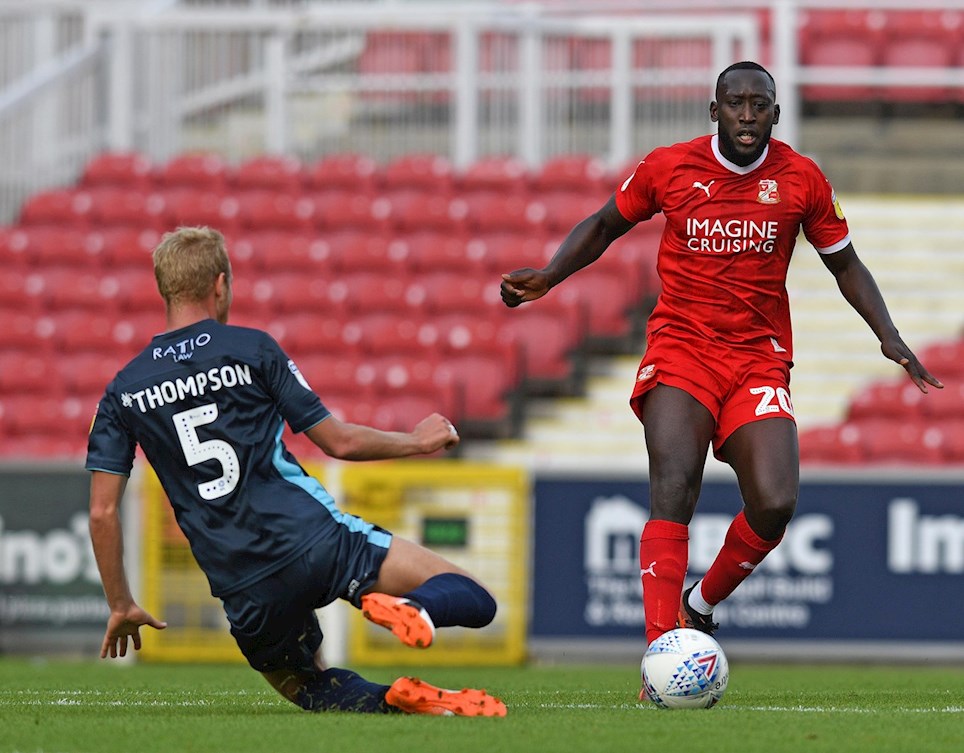