Kyle Knoyle believes Swindon can be encouraged by their recent performances heading into Good Friday’s fixture against Cambridge United.

Knoyle has been an ever-present in the Town XI in the recent past, and believes that their levels, combined with the unpredictability of the division, could mean a fast-developing League Two table.

The right-back believes that even incredible form doesn’t see them into the top seven this campaign, it bodes well for next.

“We’ve got to look at the next game and the three after, see if we can get maximum points and see where that takes us.

“The thing I’m taking from the last week is that we’re performing well – it shows how far we’ve come because I think earlier on in the season we would have maybe lost those games.

“We’re picking up draws knowing we should have won the game, and if we can put that right for the rest of the season or next, then we’ll be contenders for promotion.

“With this league, no results are guaranteed – things can change very quickly. If we can take maximum points from this weekend, then it can change extremely quickly. We’re not completely out of it.”

Town will also face Crewe Alexandra over the bank holiday - two days in between the two fixtures – and the 22-year-old is a fan of the thick and fast nature of the Easter schedule.

“Personally, I enjoy it. That’s what you’re here for and to play in these games. Some players might be different but I like the quick succession – it means less training.

“It’s the perfect to bounce back from the disappointment of draws recently – we’ve got that momentum and that it can only help having game in quick succession.” 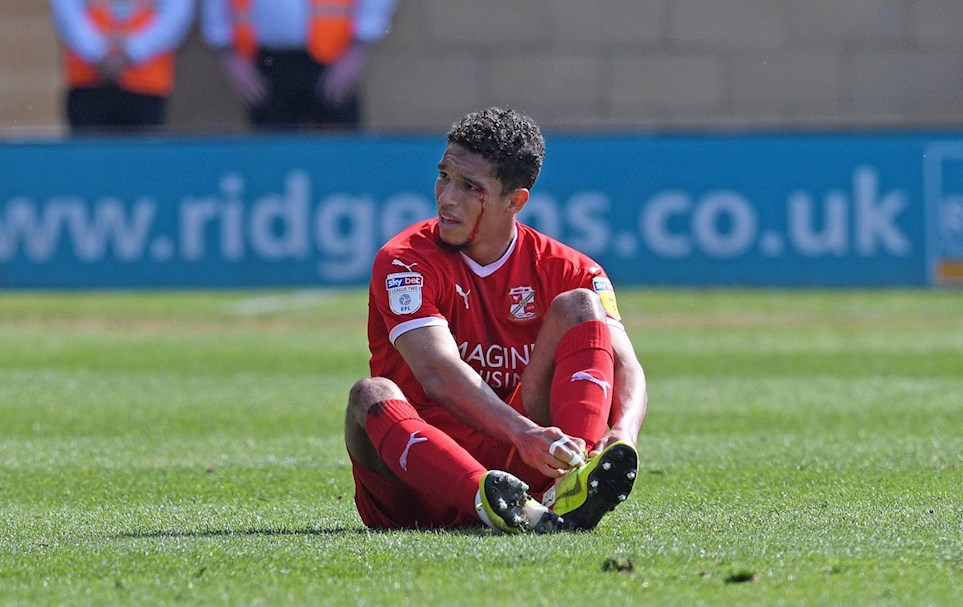 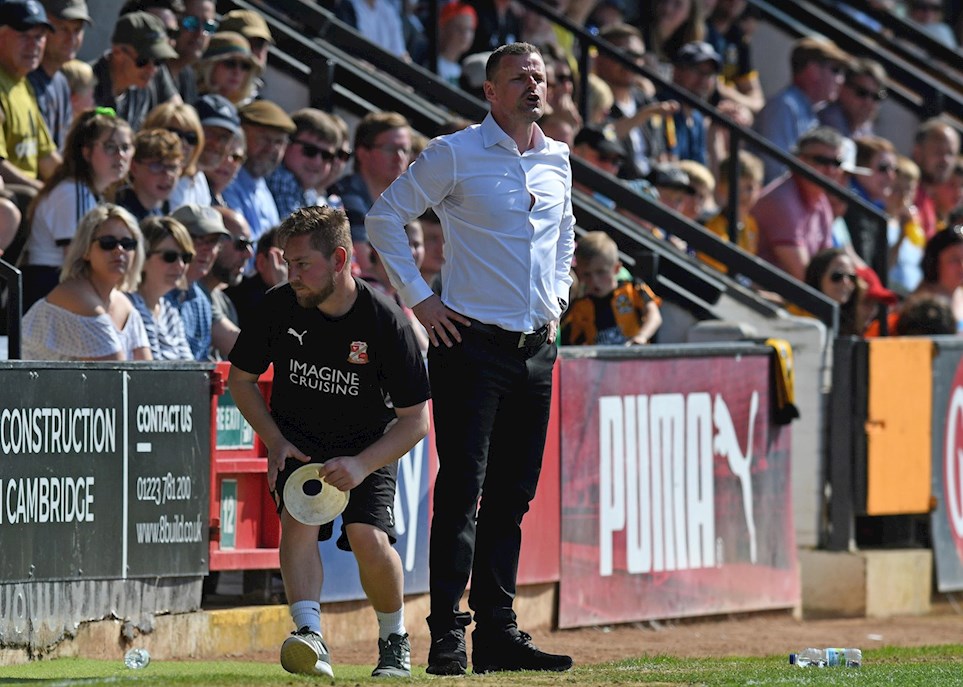