Swindon had to settle for a point at Boundary Park after an exciting 2-2 draw with Oldham Athletic.

After conceding early to a George Edmundson goal, Michael Doughty’s penalty on the stroke of half time put the Town level.

Kyle Bennett capitalised on some sluggish movement of the ball from the home side and scored from just outside the box to put the Robins ahead.

However, Town hearts were broken when Johan Branger-Engone put the ball past Luke McCormick late with 20 minutes to play.

Swindon didn’t have much chance to get going before they were behind – Keshi Anderson’s pot-shot was the only piece of action that preceded Oldham’s opener in the fifth minute.

Luke McCormick impressively saved Peter Clarke’s header but George Edmundson was first to the rebound and put the ball past the grounded goalkeeper.

Swindon didn’t panic, however. On 12 minutes, Kyle Bennett brought the ball out of the sky with a wonderful touch and crossed with his second – Theo Robinson was lurking and stretched to get a toe on the ball but all he could do was direct it into the arms of Daniel Iversen.

Bennett himself was next to go close as Town probed – Kyle Knoyle got free down the right and bent a ball into the box that found the diminutive midfielder who rose high but headed onto the post.

Swindon were dominant but not creating enough as they moved the ball well – Bennett shot over the bar just before the equaliser as they worked harder to get the breakthrough.

On the stroke of half-time, they had it. Doughty played a chipped pass over Edmundson. Theo Robinson had already spun in behind and, as he advanced, the defender grabbed a hold of his upper body and brought the striker down.

Michael Doughty stepped up, on his return to the starting line-up, and buried the penalty with aplomb.

Swindon started the second period as they had ended the first – in the ascendency. Their hard work and slick passing, on a bobbly surface, almost came to fruition eight minutes into the half when Kyle Bennet chipped in a cross for Robinson to nod down to Ali Koiki. His acrobatic volley flew just over the crossbar.

The travelling behind the opposite goal didn’t have to wait too long before they had their goal – a combination of Keshi and Kyle won the ball back before Bennett advanced towards the box and slotted past Iversen with a calm finish.

With both teams needing win to maintain realistic hopes of a play-off position, the game started to open up in the final 25 minutes. Callum Lang brought the best out of Luke McCormick after he chest-and-volleyed at the back post. The Swindon stopper made himself big and parried with part-should, part-arm.

Both sides had guilt-edged chances to win the game – James Dunne was played through in stoppage time but found the foot of Iversen rather than the back of the net.

Lang almost nodded past McCormick after the ball went long up the other end but both sides had to settle for a point. 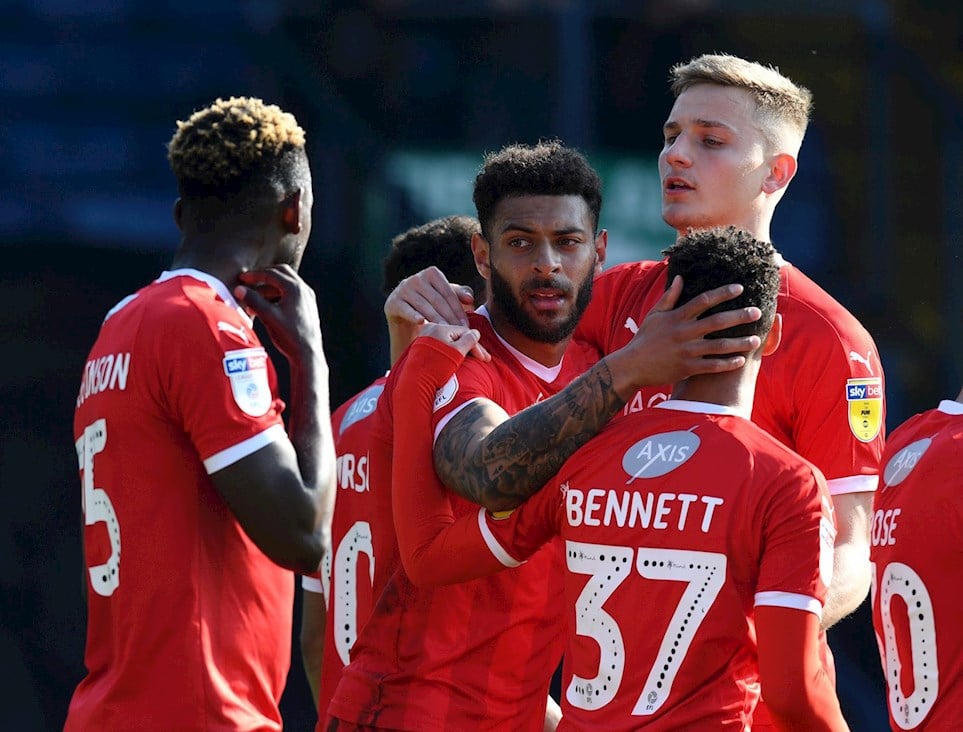 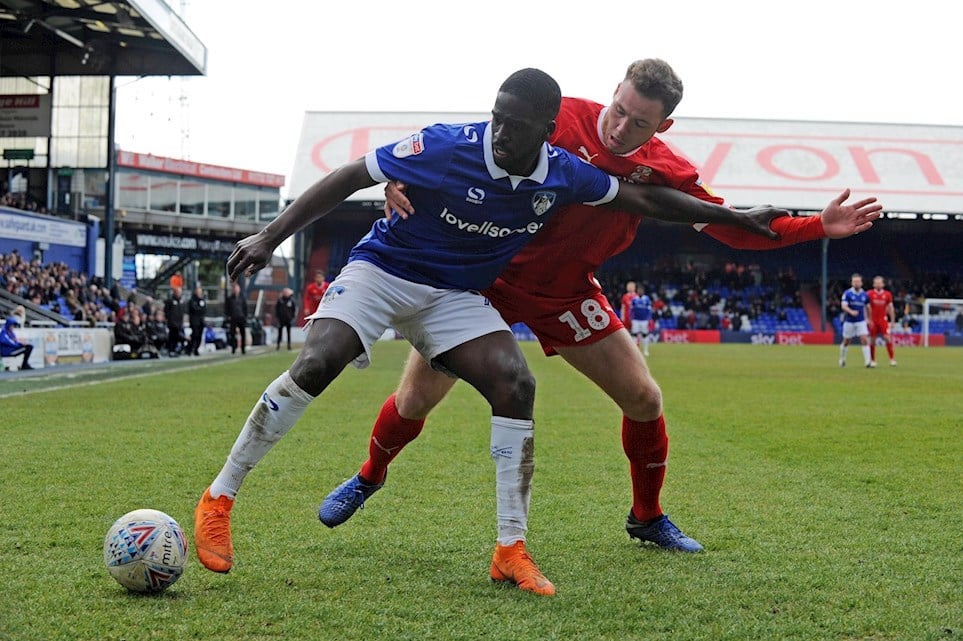