Swindon Town defender, Mathieu Baudry, wants the County Ground to become a fortress this season and believes the squad have gelled well together after the opening two fixtures.

The Robins start their home league campaign this Saturday against Carlisle United who will make the 538-mile trip to the County Ground.

Baudry made his first start for Swindon last weekend as Richie Wellens' side overcame Scunthorpe by two goals to nil at Glanford Park. Jerry Yates and Keshi Anderson were on the scoresheet after two counter-attacks sealed the three points.

Baudry, alongside two other new boys - and club captain, Dion Conroy - kept the Iron out with a stern defensive display.

However, the Frenchman feels the team should not get carried away after the win and thinks there is still lots to do.

The Frenchman said: “We started to bond together as a team, and it was a nice start on Saturday but it’s only the start. We were well organised and hard to beat, and, on the break, we were really dangerous.”

“We’ve got to make our home a fortress through the support we have. There is always going to be pressure on us to perform at home. The first impression is always important that’s why the win on Saturday doesn’t determine how we’re going to do this season.”

Baudry is delighted to have returned to first team football after suffering with injury over the last three years: “I haven’t played the first game of the season for about three years because of injuries so it was like a first day at school.” 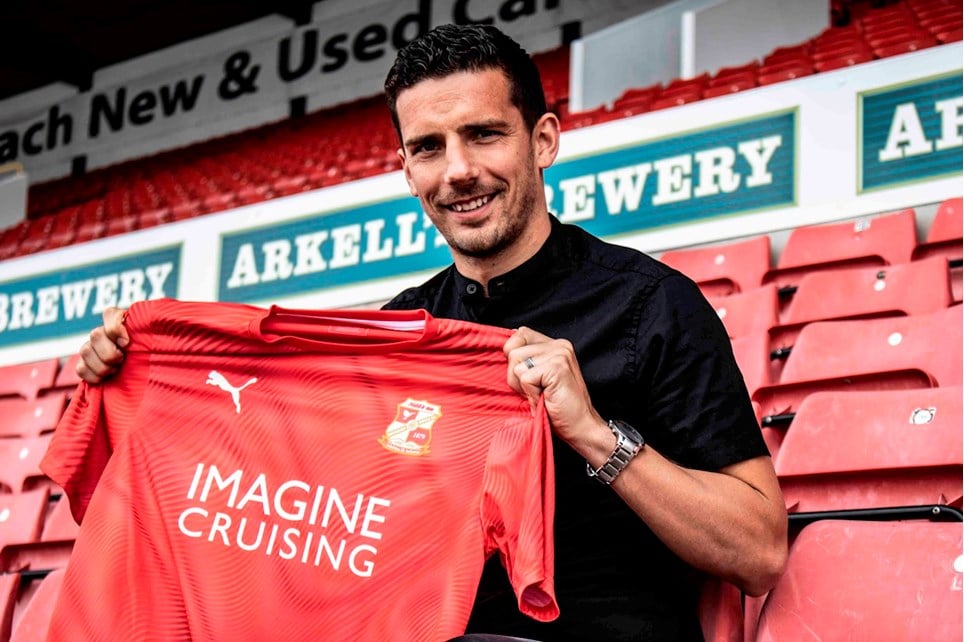 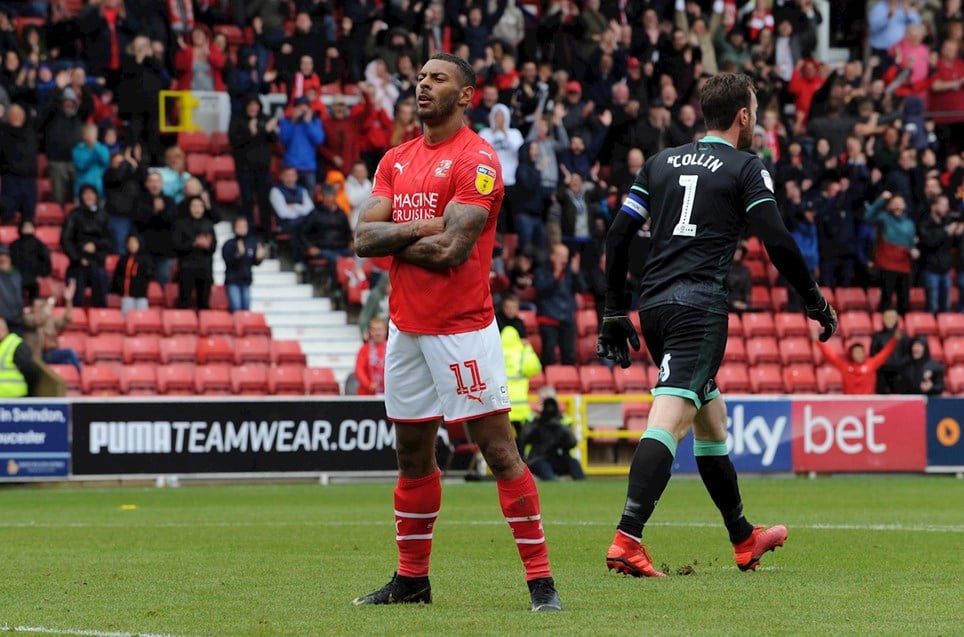