Swindon Town midfielder, Michael Doughty, believes the squad are feeling ready and wants to improve on his personal targets this season.

The Robins open their 2019/20 campaign with a trip to Scunthorpe this Saturday, and last season’s top scorer thinks the team are in a better place than a year ago.

After Town’s 13th placed finish last season he senses the signs of potential promotion are in and around the dressing room.

He said: “I want to contribute in terms of my productivity as much as I can with goals and assists. My collective goal would be to gain automatic promotion come the end of the year and of course I’d love an injury-free season.

“I think we’re all in a good place, there’s been no major injuries and the lads are feeling good.”

“It’s been the right amount of work, a lot of it the hard yards and then more recently it’s been short and sharper stuff.”

Doughty signed for Town a year ago last Tuesday and has been very happy in his second spell at the club he has grown to call “home”.

He said: “I’ve always felt connected with the club and some of my best football was played here.

“A bulk of the squad have been here since the first day of pre-season, there does feel a sense of closeness between all the boys.” 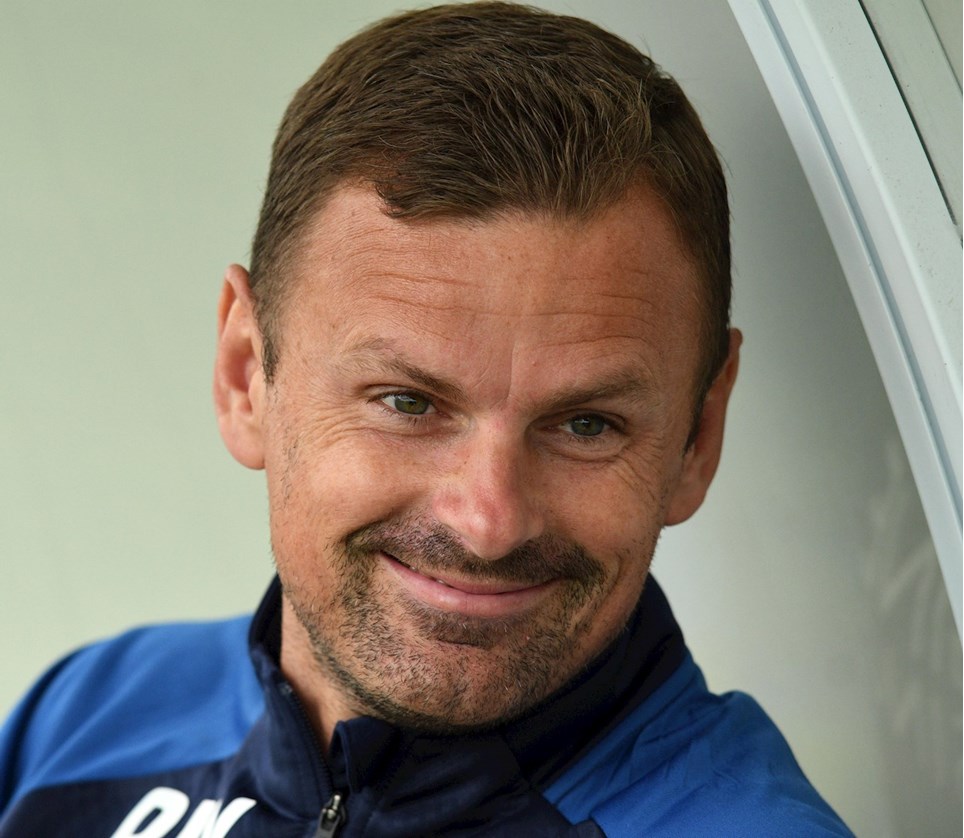