Town manager, Richie Wellens believes his side didn’t deserve to lose by three goals as Colchester United knocked the Robins out of the Carabao Cup.

Swindon had most of the ball and looked the most likely to score until both sides were reduced to ten men when Jerry Yates and Cohen Bramall were sent off by referee Charles Breakspear.

However, Colchester improved after the sending offs and soon after Tom Eastman opened the scoring for the home side before substitutes Courtney Senior and Brandon Connolly scored two breakaway goals in added time to ensure United progressed to the second round.

Wellens was left frustrated after the game and felt that his side were not clinical enough.

“3-0 was harsh, it was a little bit like last season when the first half was total domination and we didn’t put any of our chances away -- their keeper for me was the man of the match,” said the Town manager.

“We got a bit ragged at 10v10 and we were trying to make substitutes to win the game, but we were sloppy we gave too many passes away in the last 20 minutes,

“Frank Nouble drops in from left-wing to play CM and he runs the game for the last 25 minutes, which shouldn’t happen.

Town had many chances to score in the first half.

Jerry Yates had a powerful shot which almost squirmed under goalkeeper Dean Gerken.

Kaiyne Woolery did beat Gerken with a first time shot, but he did not beat the recovering Cohen Bramall who diverted the shot wide with his toe.

But the momentum shifted in the Essex side’s favour who made better use of the additional space on the pitch.

Wellens was not happy with Yates’ red card and the decision to award Colchester a corner in which the first goal was scored.

“The biggest disappointment was Yates’ sending off,” said Wellens.

“It’s handbags from both players, and the fourth official to be fair is saying “don’t send them off because there is nothing in it”.

“The first goal was not a corner because it was a goal kick, and they scored from it.

“The first goal, Norris heads it over and they get a corner, you watch Norris’ reaction, he gets up and starts running back for a goal kick.

“I’m not happy with the result but we have to move on.”

Wellens said that all focus is on those two games now.

“I’m really disappointed with the result, but I suppose its cliché as we can concentrate on the league now,” said Wellens.

“We have two important league games in four days, so they are the main focus.” 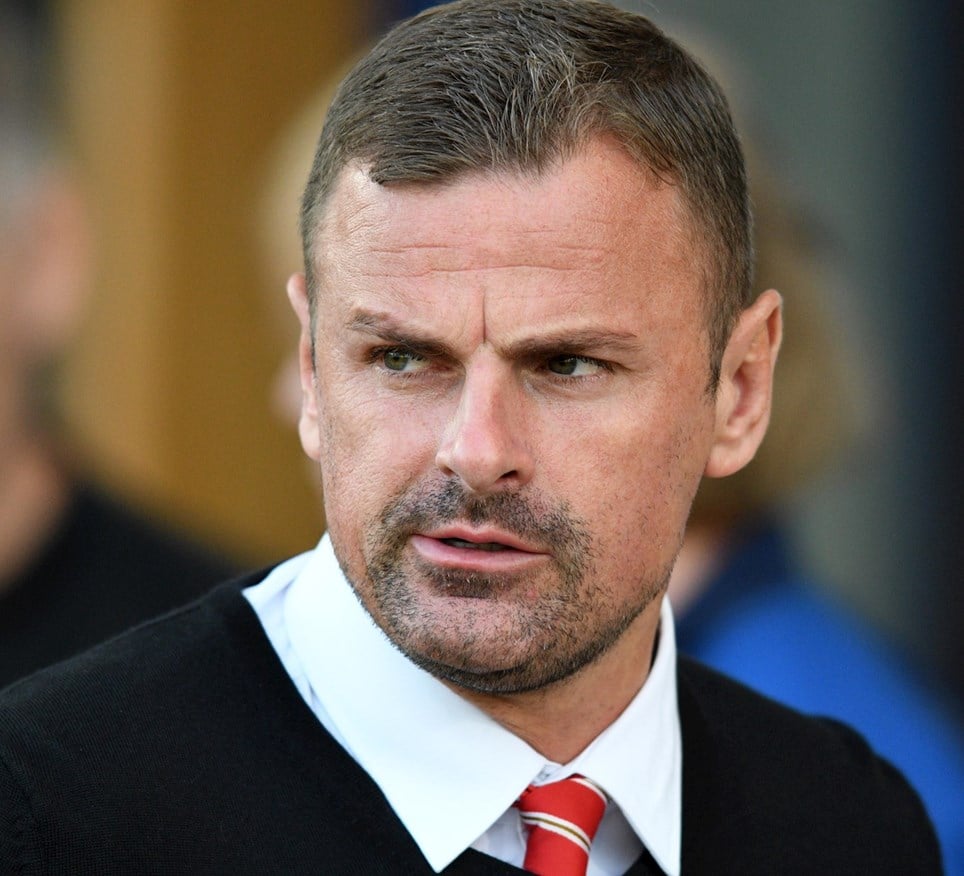 WELLENS CHARGED BY THE FA


The club can today confirm that manager, Richie Wellens has been charged with improper conduct following Tuesday’s Carabao Cup game against Colchester. 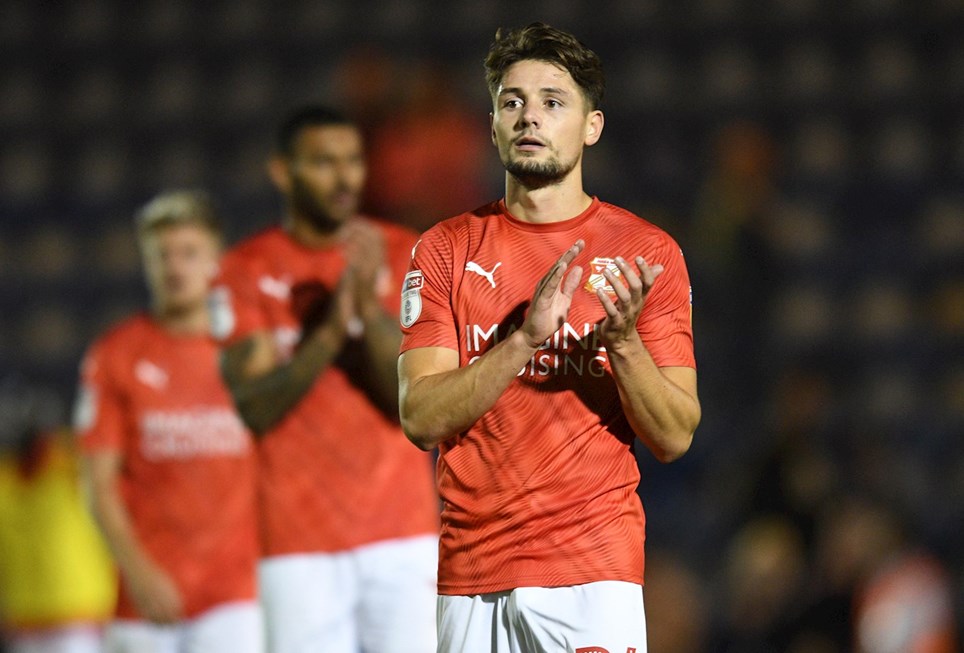