Kaiyne Woolery was delighted with the performance of Swindon’s new signings with two of the club’s summer acquisitions joining him on the scoresheet in Town’s 3-2 win over Carlisle.

After going one-nil down on 51 minutes the Robins struck back 5 minutes later as new number nine, Jerry Yates finished off a goal line scramble.

On 69 minutes a trademark cross from Michael Doughty found the leaping head of home debutant Zeki Fryers to make it 2-1. Woolery then virtually wrapped up the points as he was played through on goal and made no mistake.

The winger was particularly impressed with some of the new faces at the County Ground: “Jerry has got two goals in two games and Jordan Lyden is so comfortable on the ball, but I think all of them have contributed something to the team so far.

“You can see how much he (Yates) runs around that he doesn’t give the defenders a second chance.”

Woolery also spoke on how boss Richie Wellens wants to set up this season:

“The gaffer wants attacking full-backs which is why he brought two in, but the way we’re playing this season it’ll give them more freedom to get forward and create chances.”

Now the squad focus their attentions to the Carabao Cup first round at Colchester United on Tuesday night. Woolery discussed the squad’s preparation for the game:

“We’re prepared for it and I think our bodies are ready but it’s up to the Gaffer when to make that risk. Our squad is very strong so I think we will do well.” 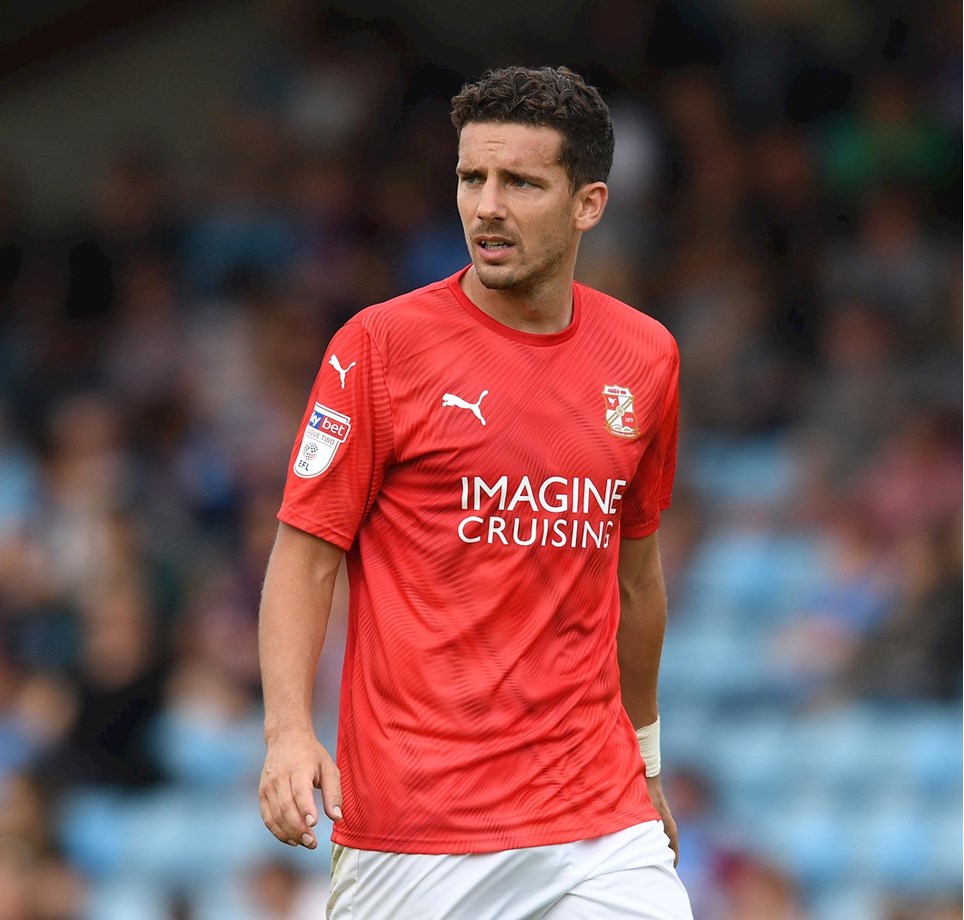 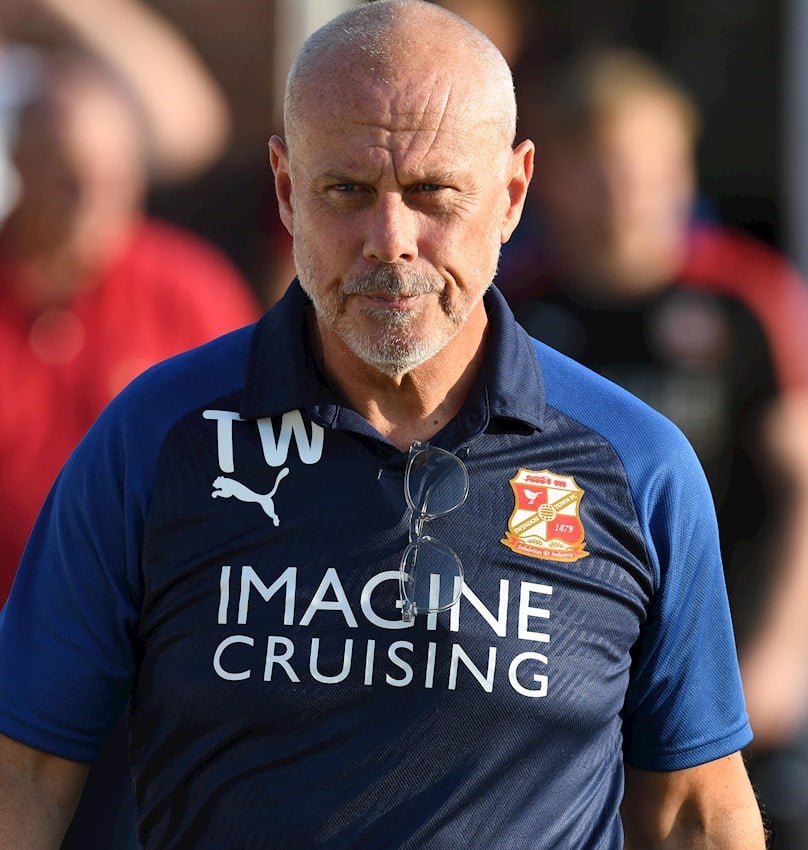