Swindon Town are delighted to announce that Dion Conroy has signed a new 18-month deal keeping him at the club until summer 2021.

Dion’s 2019/20 season started brilliantly with the centre-half captaining the Robins to a fantastic opening two months. However, Conroy’s brilliant start came to a cruel halt when he injured his knee in a tackle against Newport County.

The 23-year-old centre half signed for the club back in 2017 from Chelsea and after impressing was dealt two severe injury blows damaging his shoulder before an ACL injury ruled him out of much of the 2017/18 season.

After the appointment of Richie Wellens, the defender went from strength to strength, however; and he became a key part of the Town back-line last season.

Conroy signed a new deal in the summer extending his stay at the County Ground until the end of the current campaign. In a show of good faith from both parties, we are looking forward to Dion a huge part of the club’s immediate future. 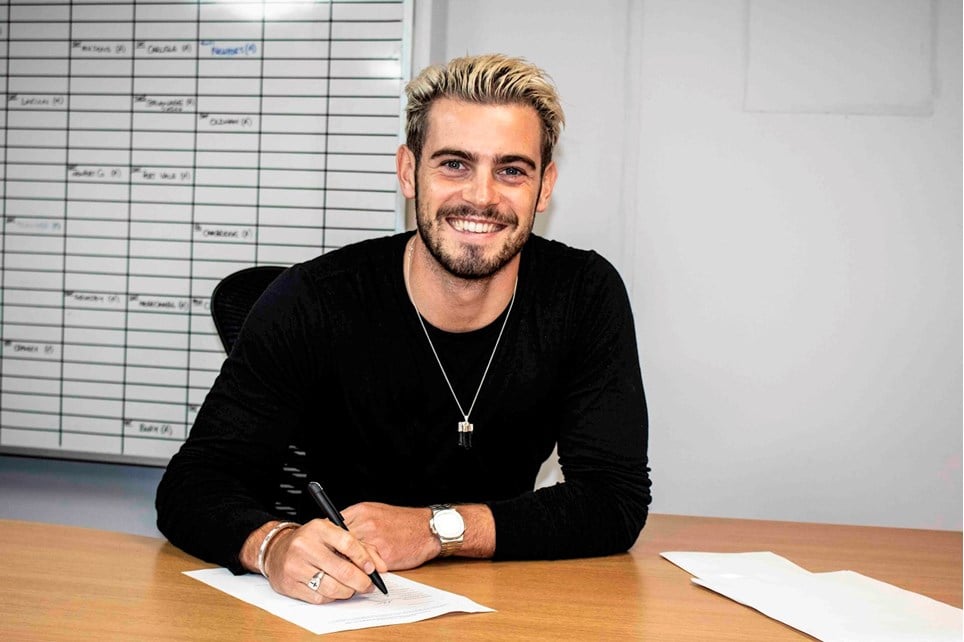 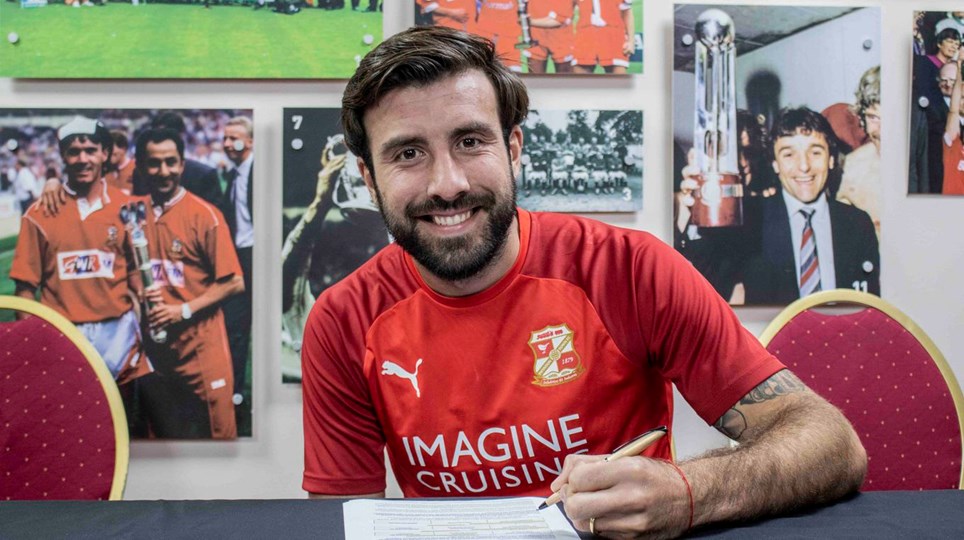 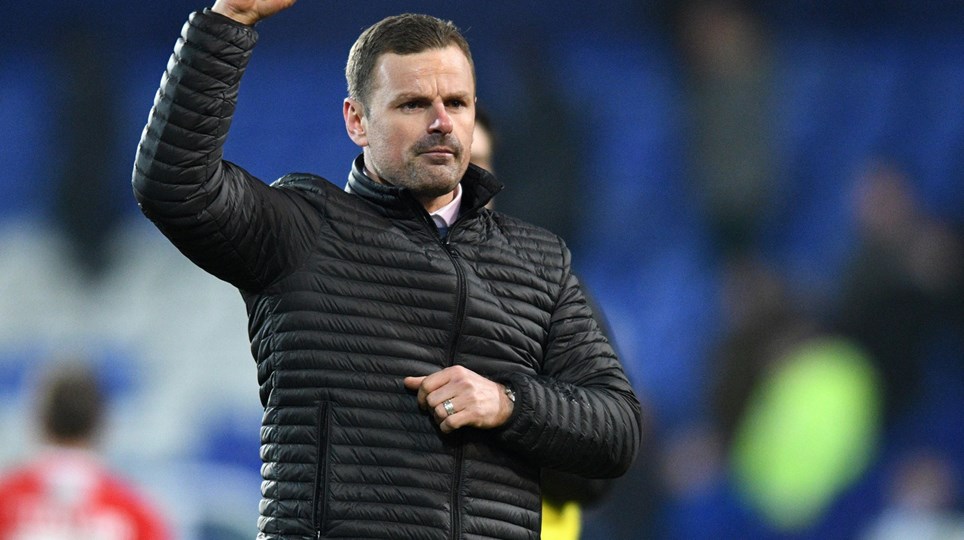 
Richie Wellens has challenged Dion Conroy to push on this season after an impressive end to the 2018/19 campaign.