Swindon Town manager Richie Wellens has been named the Sky Bet League Two Manager of the Month for November, with Eoin Doyle picking up his second monthly gong in consecutive months.

Wellens’ side were fifth at the start of November, but a perfect three wins from three matches, scoring six goals in the process, lifted them impressively to the top of League Two and stretched their winning streak to five games.

Out of the six goals scored by Town in November, the 'Ginger Pele' grabbed four - all of which were decisive in Swindon's three November fixtures.

Wellens said: “The most important thing for us in November was going unbeaten. I was frustrated to go out of the cup but in the league, we had a good run and had some good results against good sides.

“Monthly awards don’t mean too much to me because it’s only one month in the season – you could be rubbish the rest of it. We just want to take this run into the rest of December.”

He said: “November was a great month for Richie, his team and the Swindon faithful.

“In October, they struggled with a lot of injuries to key players, but they now look to be getting players back and hitting some rhythm.

“Richie and his experienced staff (including Paul Jewell) will know It's too early for predictions but will take great comfort knowing they are on the front foot and their hard work is paying off.”

Sky Sports’ EFL pundit Don Goodman said: “With three wins from three, the month could have hardly gone better for the Robins. Ritchie Wellens’ outfit are surpassing expectations at every turn, as they find themselves in pole position to claim their second Sky Bet League Two title of the decade.

“Swindon may not traditionally be a name synonymous with goals, but with two Town players currently leading the division’s scoring charts, that looks like a thing of the past.

“For Doyle, his second Player of the Month award in as many months, and this one just as deserved as the last.

“The 31-year-old frontman’s record is nothing short of extraordinary and, remarkably, Doyle is showing no signs of slowing down.

“It’s obviously great to win again. To be honest, the players around me make me look good. If you look at pretty much all of my goals this season, they’re tap-ins!

“The service here is the best in the league, we create a lot of chances and it just happens to be me on the end of them.

“Jerry Yates does a lot of work and has scored some great goals recently but we have hard work and quality all over the pitch.” 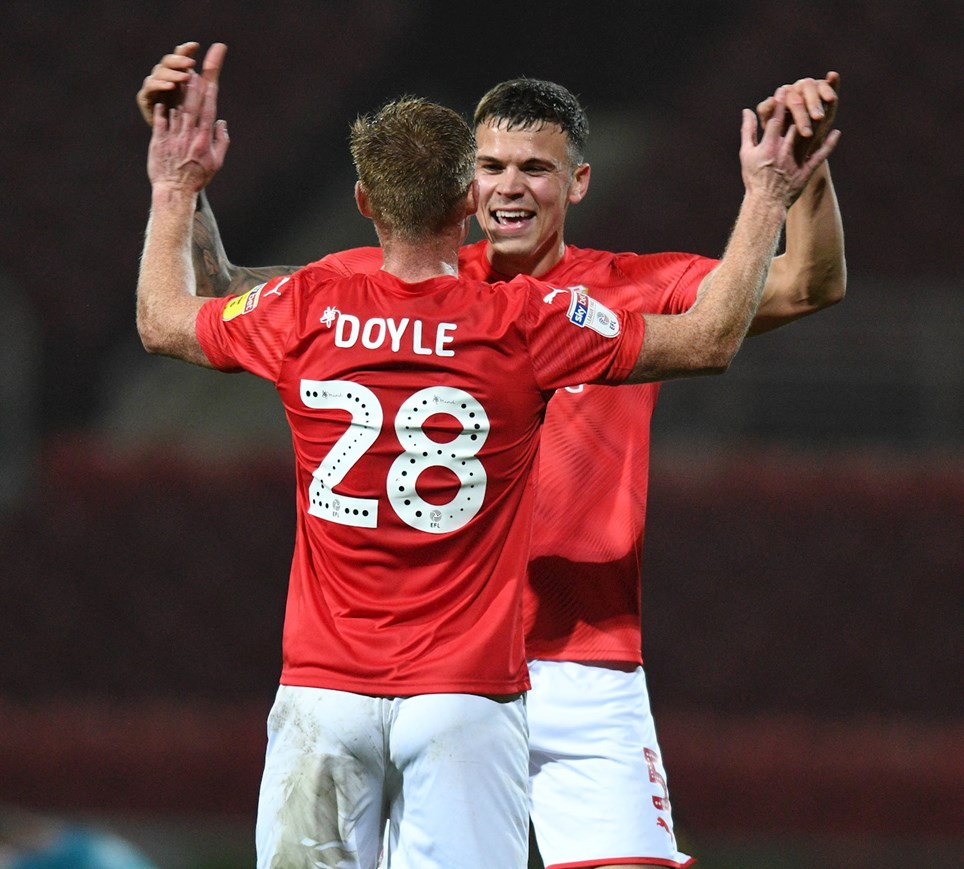 EFL STATEMENT: CURTAILMENT OF THE 2019/20 SEASON 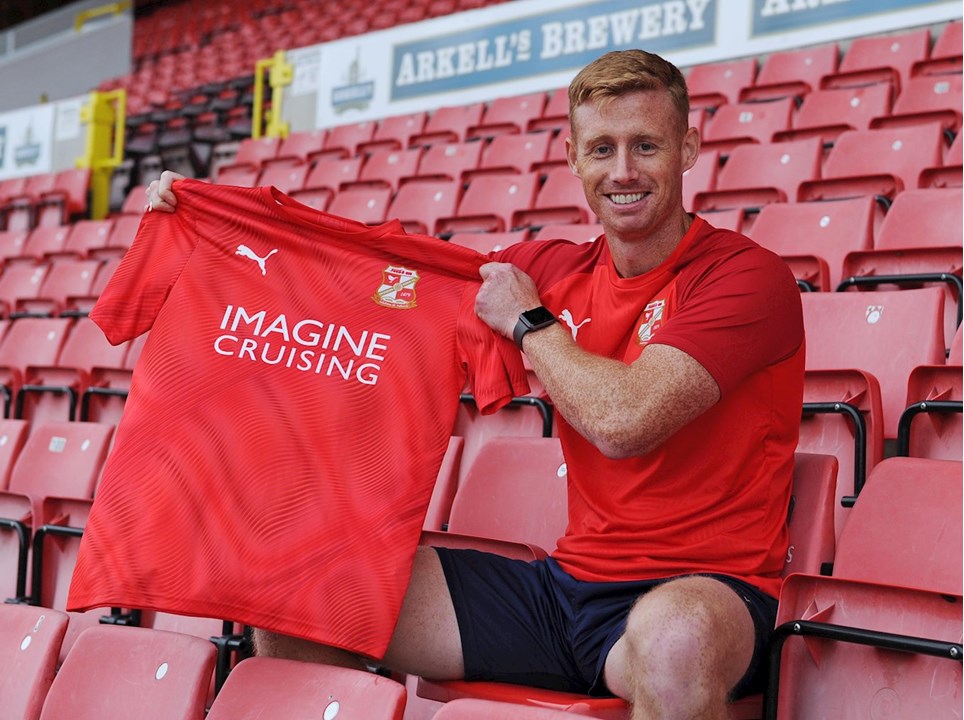 
Swindon Town are delighted to announce the loan signing of striker Eoin Doyle from Bradford City.