Canice Carroll believes that it is little tweaks that will enable Swindon to mount a late play-off push this season.

The Robins sit seven points off the play-offs with 13 games to play and the Brentford loanee believes that the squad is close to mounting a late charge at the top seven with just a few minor adjustments to their game.

“I think we can do it. We know we can. We’ve played teams like Forest Green who are up there, good sides, and pass the ball well and press us so I think we have a good chance. We need to tweak little things like the goal against Grimsby. We’ve all got to learn from things like that.

“I think we can really kick on and turn those Grimsby draws into wins and we have a real chance at the play-offs.

“I think we’ve played better against the decent sides  which is a good sign but we need to back it up against sides lower than us too. We won’t give up on it until the last game.”

Since joining from the Bees in January, Carroll has featured seven times and the central midfielder says he is learning every day.

“I feel I’ve done well so far. The lads have been really good and we have a great bunch here.

“It’s about the experience for me – playing against men week-in-week-out which is good for me and I enjoy it. I’m quite level-headed, I don’t think too far ahead. I want to work hard every day on the training ground and see different pictures, and learn new styles of play and about different people.

"I feel at home in midfield. I can break play up, tackle, leave a bit on people if I need to. I can set up our forwards to do what they do, because I'm not a goalscorer or an assister, but I like to think I do my job in there well." 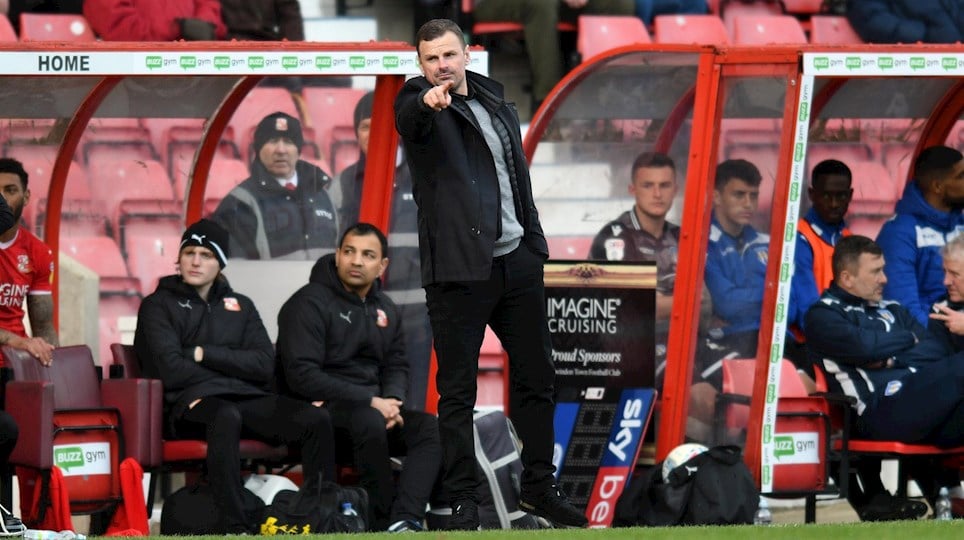 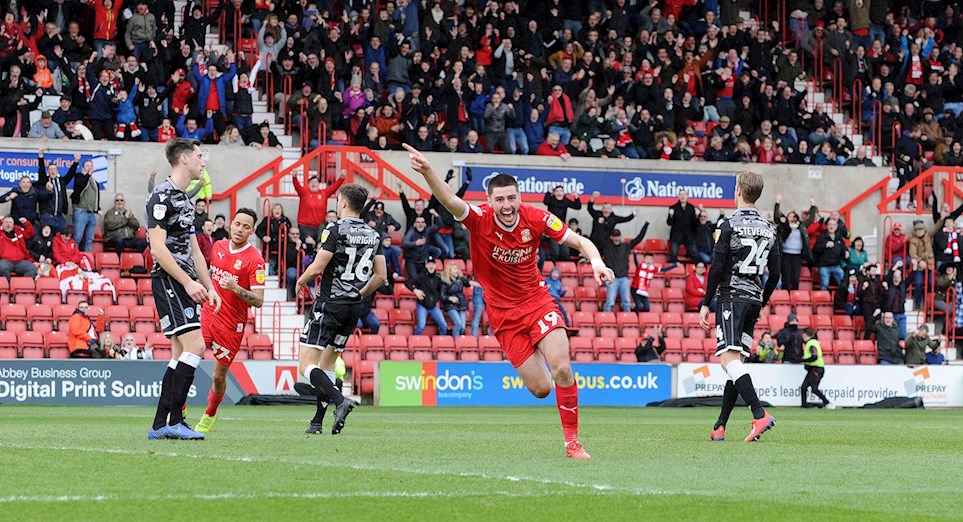 
Swindon were comprehensive in a 3-0 demolition of fellow play-off chasers Colchester United at the County Ground.