Scott Twine made his debut for Waterford on Friday night as they beat Cork City 2-0 at the Waterford Regional Sports Centre. Twine started off the move that sealed victory in injury time.

The 19-year-old is in action again tonight as the Blues make the long trip to Derry City.

Joe Romanski returned to action for Bath City after missing out last week with illness. He played the full 90 minutes in a 2-0 win over Slough Town, keeping his second clean sheet since heading to the Romans on loan in January.

The young defender hit the crossbar with a towering header in the first half of their victory in National League South. 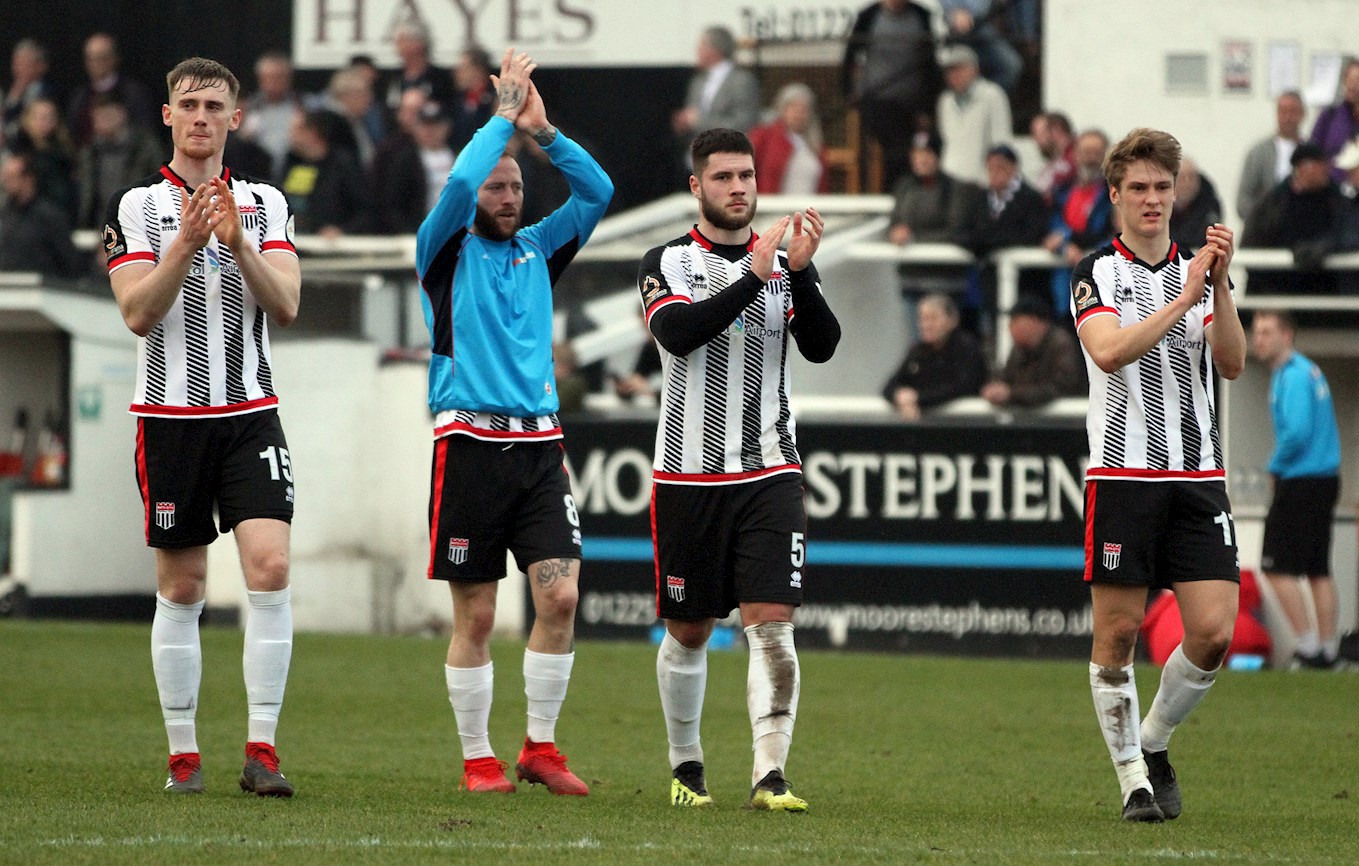 Jordan Edwards came off the bench in Marlow’s 1-0 defeat to Chipstead in Bostik League South Central.

Fans have until Thursday to take advantage of the early-bird prices for ‘My Seat’.

Season tickets for the 2019/20 season went on sale on Monday last week and have seen huge take-up in that time. Details of how you can save by buying now can be found on our season-ticket page.

My Seat was announced 10 days ago with a video all about what it means to support the Town – you can watch that on our YouTube page.

Play-off chasing U’s visit SN1 off the back of a 1-1 draw with Carlisle, the same result as Swindon’s match-up with Grimsby at the weekend.

Colchester prevailed in the reverse fixture at the JobServe Community Stadium; however, Town go into this weekend’s game having only lost one in eight games.

Get your ticket here.

Tickets for England Women’s visit to the Energy Check County on April 9th have been on sale at early-bird prices since February 5th but those prices end on the final day of the month.

The below prices will be in place on Friday morning. 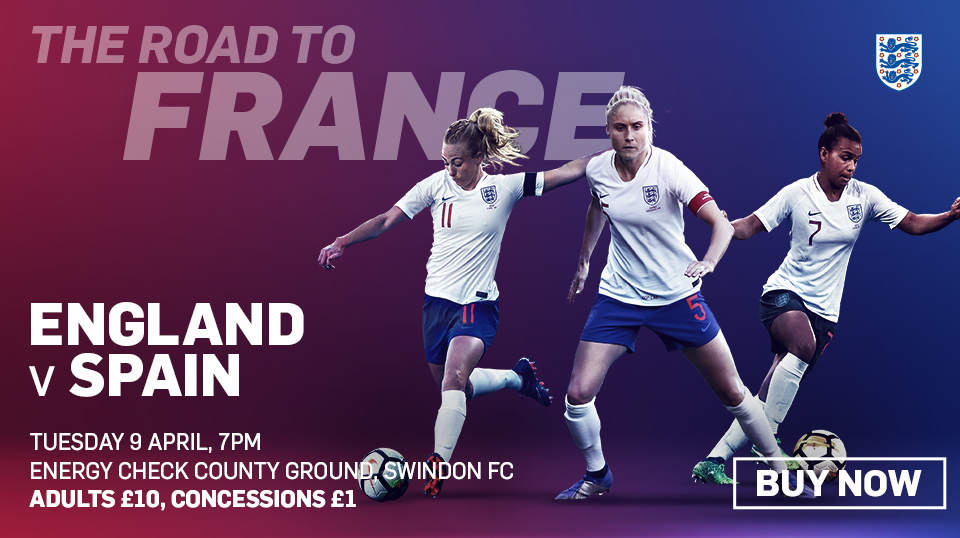 
Swindon Town are delighted to announce that we have offered professional contracts to three Academy graduates.