Scott Twine has committed his future to Swindon Town today, signing a new two-and-a-half year deal with the club.

Twine has been with the club since the age of 12 and has enjoyed more consistent first-team football during the 2018/19 season and his fine form has been rewarded with a new contract.

The young forward has put pen to paper on an extension that keeps him at SN1 until June 2021.

“I’m happy to have signed. I’ve loved being at the club for the past seven or eight years, especially being with the first-team the last couple of years. Last season was great to make my first start and this season has meant more progression playing under the Gaffer.

“I was relieved to get that first goal against York – it had been a while coming. Hopefully, I can score a lot more in the next two-and-half-years here.

“The fans have been brilliant to me since I’ve been playing so I’m thankful to them because when they sing my name, nothing compares to it. It’s brilliant.” 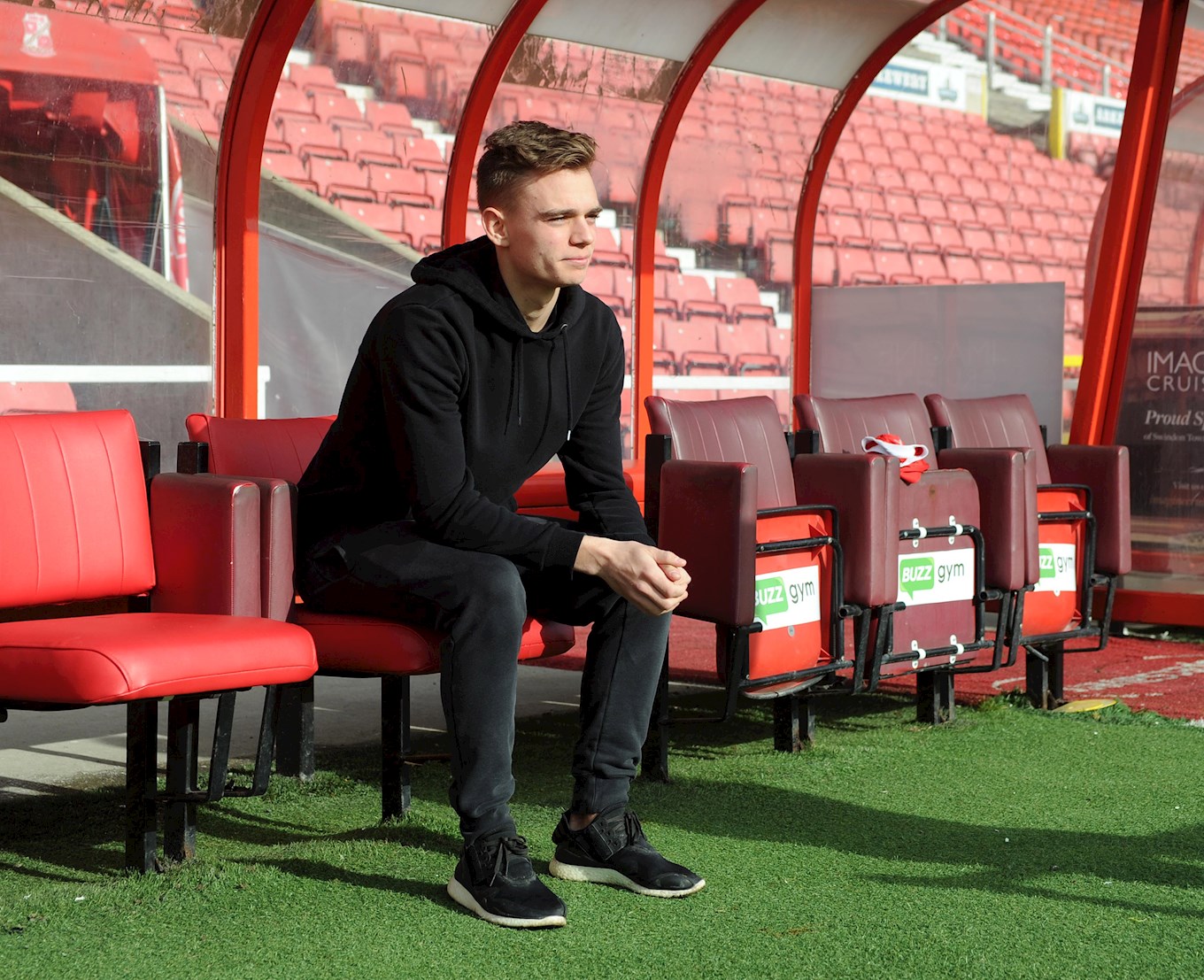 "It’s great news for Scotty – it gives a chance to help him continue his development and show he is part of our plans for the long term.

"Every club’s fans want players to play that are from the local area and it helps the affinity with the club and supporters – but he won’t get picked just for that. He’ll get picked on his merit and the hard work, for him, starts now."

Twine made his debut for the club against Charlton on the final day of the 2016/7 season: a day the youngster says he will never forget:

“I remember running out, coming on after my name was called out – it was a big stadium, with a lot of people and I was buzzing.

“I’d like to think I was calm about it – I remember enjoying it so much just because it was so different to what I’d experienced before. I’d never played in front of anywhere near that many people and yet there were 17,000 people.

“We lost the game, and that was disappointing, and we were already relegated but there was a little part of me that, you know, everyone remembers their debut. I definitely enjoyed it.”

The young striker scored his first goal for the club with a delightful flick in the FA Cup First Round against York City earlier this season.

Two weeks later, he got in on the act in the league – bagging a goal against Stevenage alongside fellow youth product, Sol Pryce’s brace. 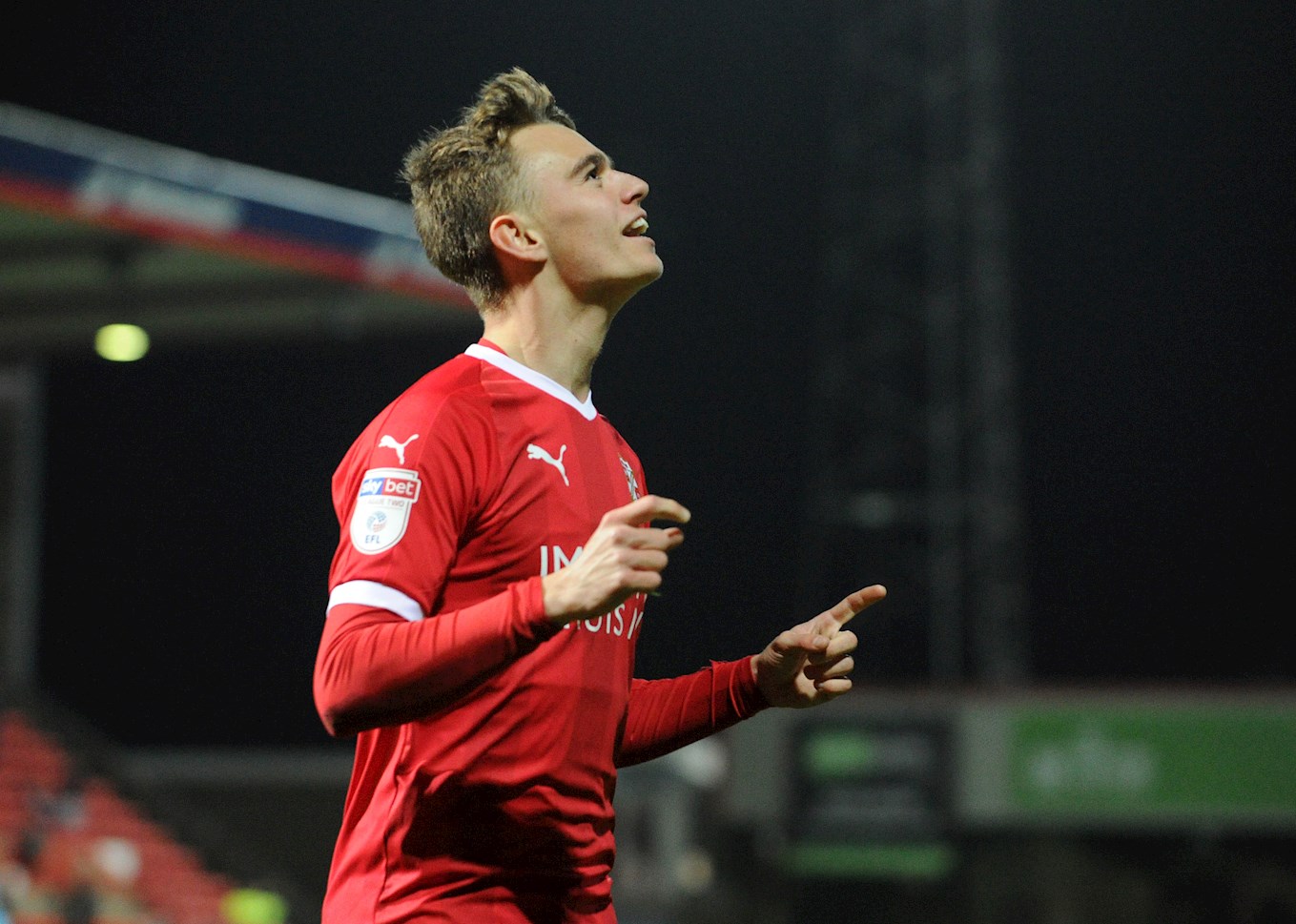 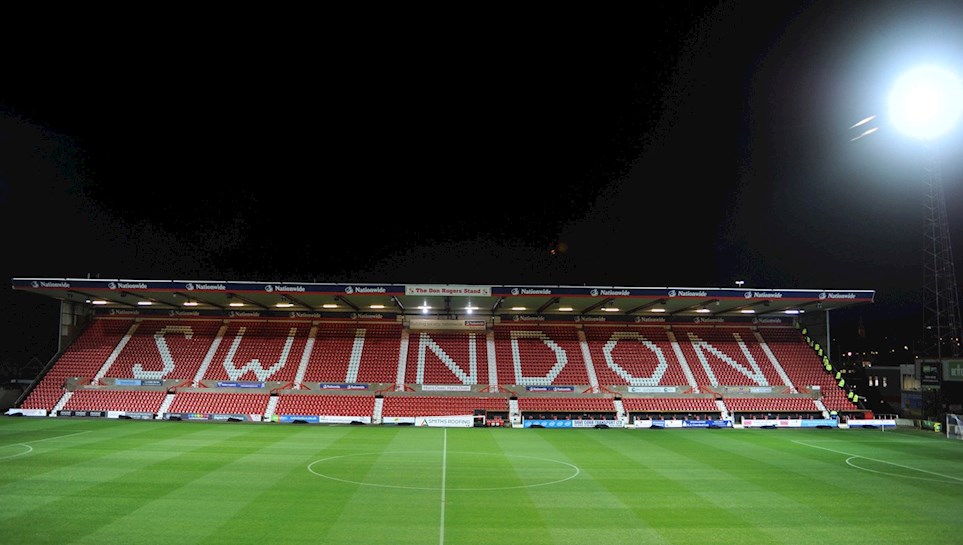