Swindon had a second Saturday in February without a game as last weekend’s opponents, Newport County, were in action in the FA Cup against Manchester City and face an in-form Mariners side who have won their last four games.

Wellens’ side are in a slight purple patch themselves having won back-to-back and four out of their last six.

The Robins boss called for his side to learn from the mistakes made at Blundell Park in the reverse fixture in December, in which the Lincolnshire side prevailed 2-1 winners.

“Last time we played them, we should have won the game. The weather was like a monsoon, very windy, very difficult conditions. We played okay in the first half with the wind and should have scored two or three more, and in the second we were very good too but we got caught with a couple of mistakes.

“I remember Sid Nelson leant into the ball with his arm and gave a penalty away – it was a game we should have won so we’ll be looking to put that right on Saturday.

“They’re a bit like a lot of teams in this league – they tend to win three or four on the bounce and then lose three or four. They’re on a good run and it’s up to us to try and disturb that.

“We’re in good form as well so we’ll to try and continue that – we’re at home so it’s about what we do.”

Wellens side’s good form has seen them join a chasing pack just below the play-off places, with five teams -  including both of Saturday’s clubs - on 46 points.

“We’ve worked really hard to get ourselves in and amongst that chasing pack so we ‘ll try and start another good run to try and get above that. We want to keep the feel-good factor, and the best way of keeping a feel-good factor is by winning games. Performances help if you have them but the main thing is winning games.

“The club are working off the pitch, the same as we are on it, to try and get as many fans in for next season to try and generate.” 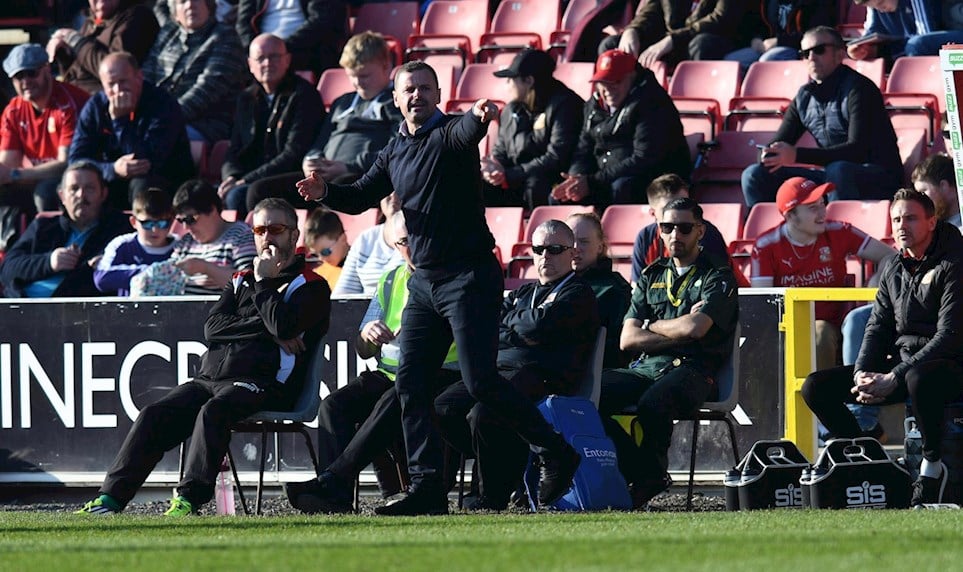 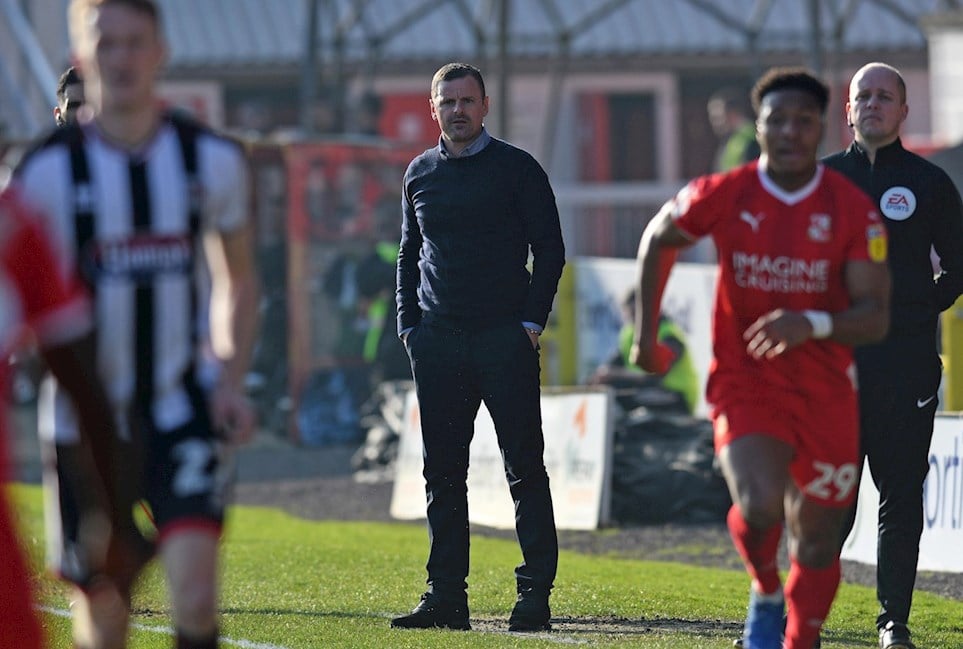 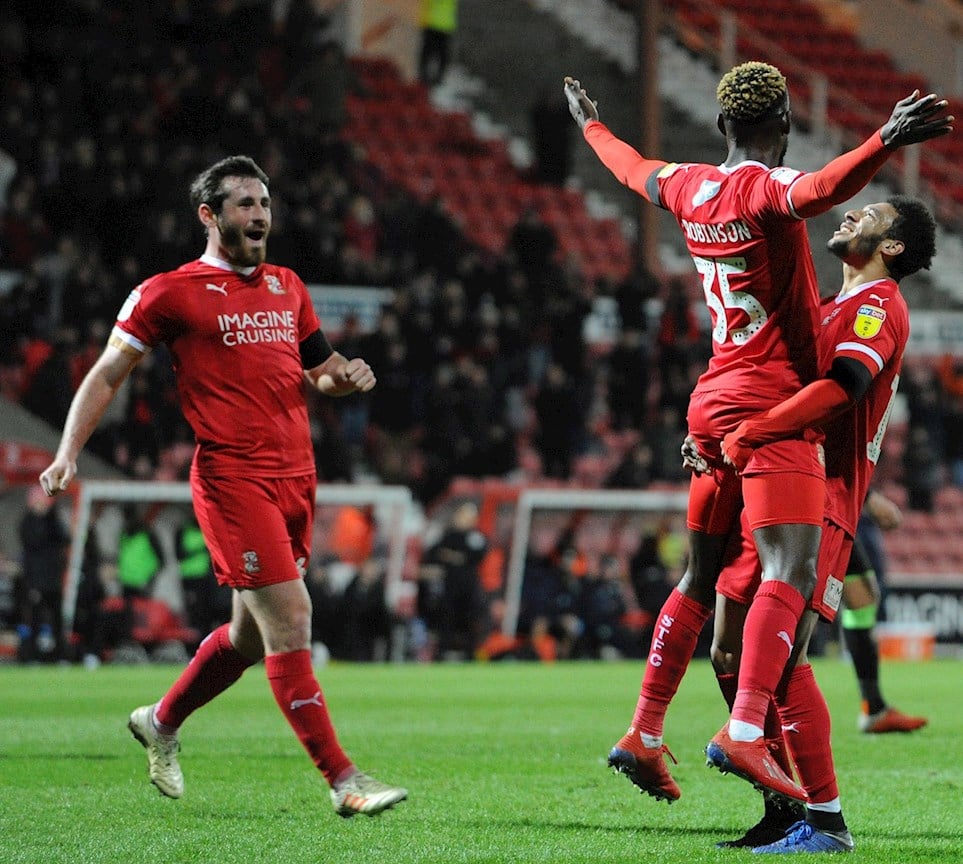 
Swindon will look for their third win in three games as they host Grimsby at the County Ground on Saturday.