Richie Wellens was pleased with his side’s execution of their game plan as they overcame MK Dons 3-2 at Stadium MK.

Town got their first win against the Dons since 2012 in fine fashion with Michael Doughty contributing a double – his second of the calendar year so far – and Keshi Anderson scoring a blinding goal from 30 yards.

Jake Hesketh and Kieran Agard notched for the home side with the latter’s strike creating a nervy last five minutes for the Robins.

Wellens was pleased with each aspect of his side’s play in the end.

“For the amount of opportunities we made, we were very, very good. They’re one of the best teams at getting crosses in the box – it was 38 minutes before they got one in our box. In terms of territory, we had a lot of our game. On the counter attack, again, we should score more goals and some of our passing was really crisp.

“Michael Doughty was outstanding – not just because he scored two goals but his passing, clever passes got us out of difficult situations.

“The second half, it became a basketball game – we had a lot of opportunities to counter but we need to stop them from countering back.

“Last 15 minutes, they had four up front and they’re shelling balls in and that’s difficult. We lost a crucial header for their second goal. Sometimes it’s natural that you drop five or ten yards deeper when you’ve dominated for most of the game – you panic and drop that bit deeper and you’re just trying to see it out.”

The Swindon boss admitted that he made a mistake taking his two-goal midfielder off in their last game against Crawley but was full of praise for Doughty after his calm finish and Panenka penalty sealed the points for his side.

“He scored a similar goal against Tranmere when we won the ball high up – the finish is class. The ball goes in so slowly but he’s unbalanced the keeper – we know he’s got that in his locker because we see it every day in training.

“The penalty is a bonus but forget the goals, his general play, work rate, defensive positions, that’s the important thing. He’s got ability that you can’t coach – the finishes, the goals, I can’t change that, he’s got it.

“I can only make sure that when we haven’t got the ball he’s in the right defensive position for the team to make us more solid but also get him in the position, i.e; the first goal, where we can win the ball high up the pitch.” 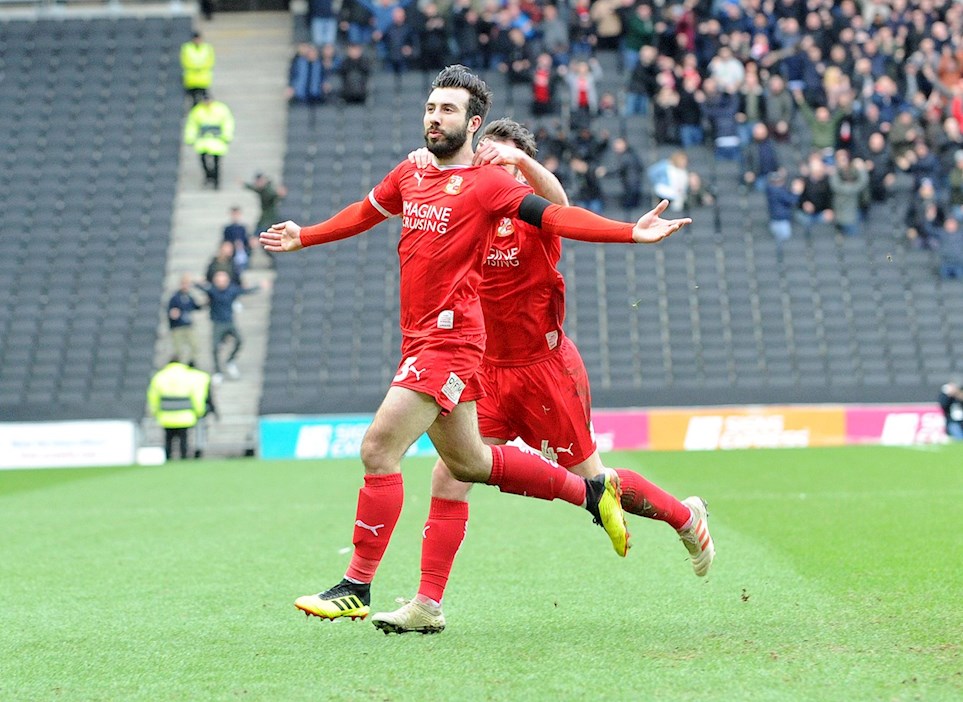 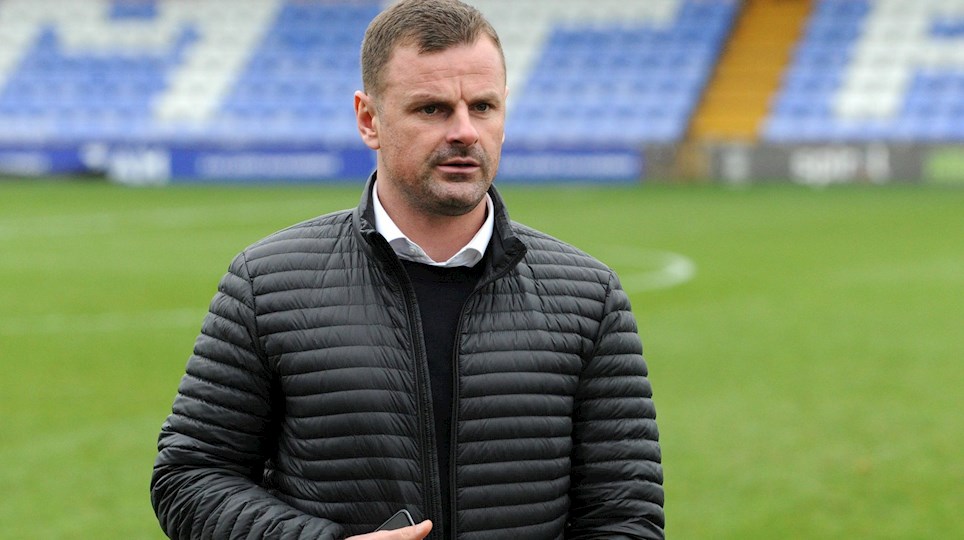 
Richie Wellens hopes the addition of Theo Robinson will provide a freshness to his side this weekend as they travel to MK Dons looking for a third straight away in.