Ben House, an energetic and physical striker, moved to SN1 from the Royals on-loan until the end of the season.

House is a Scotland Under-20 international and is raring to go, despite the quick turnaround of the deal.

“I was in training ready for a normal day (yesterday) and the opportunity came up. It’s a no brainer for me.

“It’s something that I needed, and the right time for me to get out and experience some men’s football.

“My under 23s manager called me into a meeting and told me that Swindon Town wanted me. We talked about the benefits.

“Half way through the conversation he told me that Swindon wanted me for Saturday, so it was a quick turnaround and I had to make the decision quickly.

“I’m quite physical and like to put myself about while making some good runs in behind.”

This is the 18-year-old’s first loan move but House is determined to prove himself.

“Hopefully I can prove to the fans that I’m worth the risk.

“I’ve scored 11 goals this season for the U23s, and I’ve seen people on Twitter questioning if’ I’m ready.

“Personally, I think it’s time for me to push on and experience men’s football.

“I’m going to give everything I can while I’m here – and I’m looking forward to the challenge.” 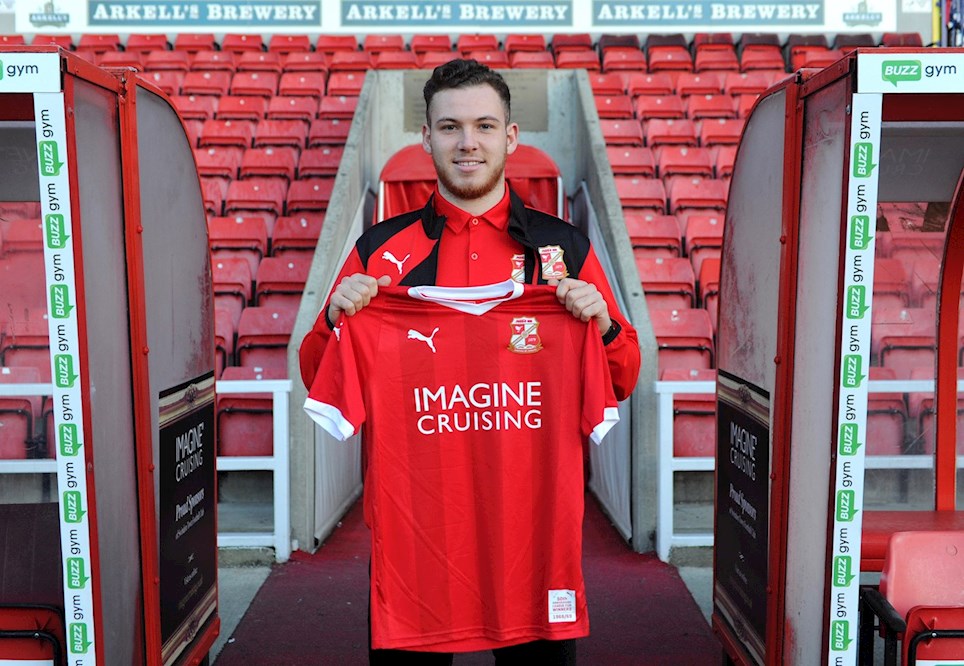 
Swindon Town are delighted to announce the signing of Ben House, on-loan from Reading FC. 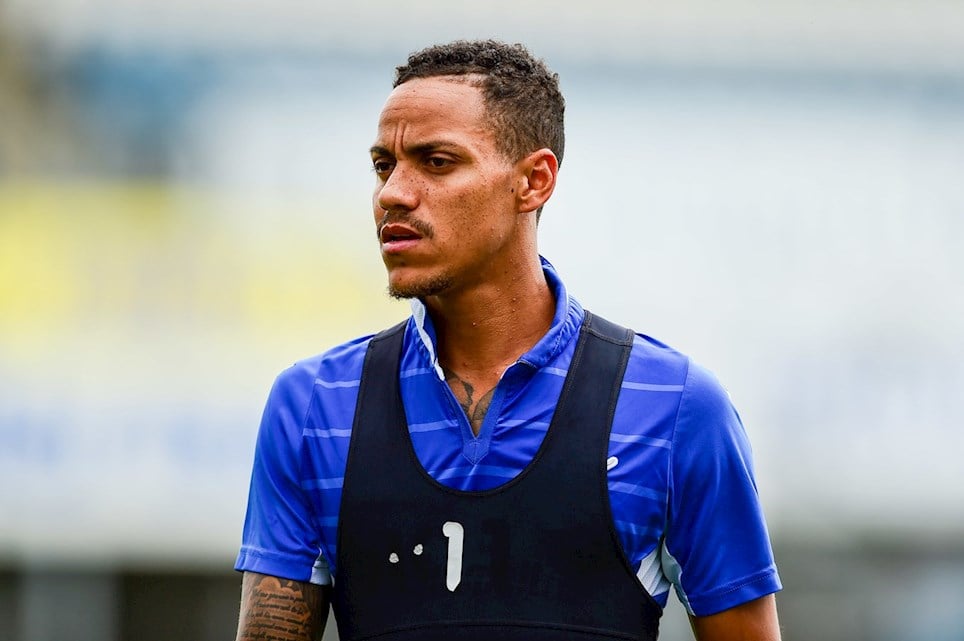 
Swindon Town are delighted to confirm the signing of Kyle Bennett on-loan from Bristol Rovers until the end of the season. 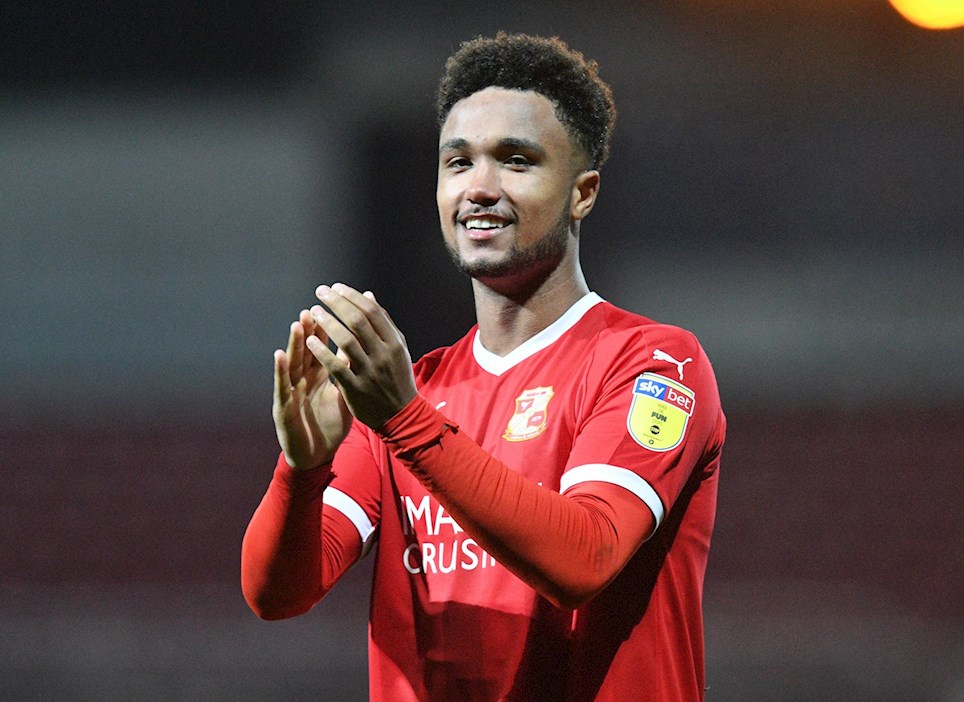 
The club can today confirm Sol Pryce has joined Dulwich Hamlet on-loan until the end of the season.