Swindon Town are delighted to confirm the signing of Kyle Bennett on-loan from Bristol Rovers until the end of the season.

Bennett has over 350 EFL appearances under his belt at just 28-years-old so brings a wealth of experience to the County Ground as well as 38 games played this season in League One with Rovers.

The wide midfielder has experience of winning this division more recently than not – he was part of Portsmouth’s 2016/17 championship-winning side, contributing six goals. Four of those came in consecutive wins that cemented Pompey’s spot at the top.

Bennett was also a key player in Doncaster’s League One title campaign in 2012/13. He has also played for Crawley, and Bradford on-loan in an already impressive career after coming through the youth setup at Wolves.


Our postponed League One fixture against Bristol Rovers has now been re-arranged to take place on Tuesday 23rd March. 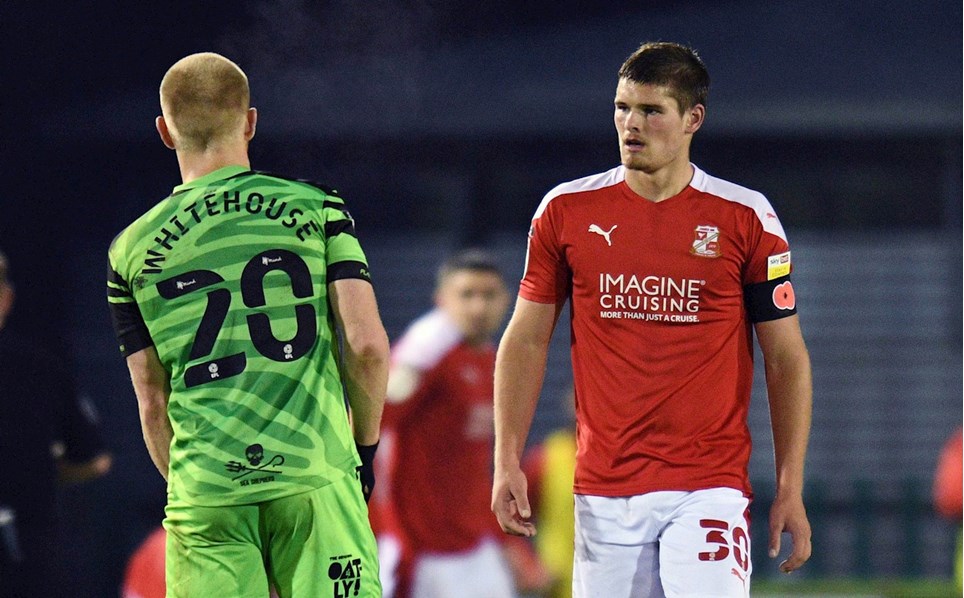