Swindon Town are delighted to announce the signing of central defender Tom Broadbent from Bristol Rovers.

The 26-year-old today signed a two-and-a-half-year deal keeping him at the club until June 2021. The deal is subject to EFL and FA approval.

Broadbent’s career so far is unique – he spent six years in the army before signing his first professional contract in July of last year.

He served as a Lance Bombadier with the Royal Artillery in Afghanistan after joining the forces at age 19.

Tom had played youth football with Southampton, Portsmouth and Bournemouth before playing semi-professional men’s football at age 16 with Bognor Regis Town. Following on from that he has spent time at Chichester City, Pagham, Selsey and Farnborough.

At 25-years-old, he made his professional debut for Bristol Rovers in a 1-0 loss against Charlton Athletic.

Broadbent is a centre-half who, at 6ft3, stands tall at the heart of the defence.

On joining the club, Broadbent said:

“I’m happy to be honest – I just can’t wait to get playing. It’s a lovely ground and a big club and it should be in a higher league.

“We’re not far off the play-offs so hopefully  we can have a good second half of the season and challenge.”


Swindon Town are delighted to today announce the signing of Ali Koiki, on-loan from Burnley. 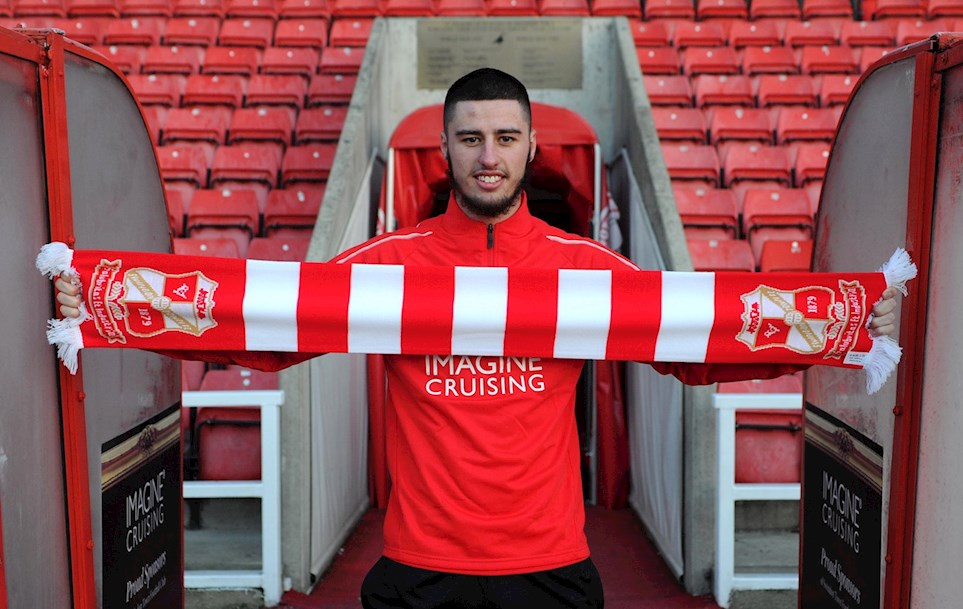 
Swindon Town are delighted to announce the signing of Canice Carroll, from Brentford on-loan until the end of the season. 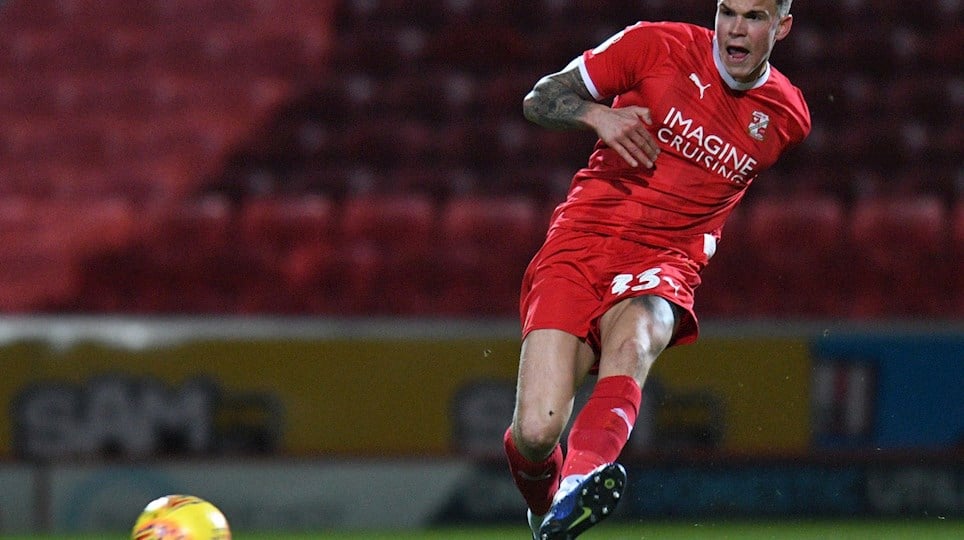