Swindon Town are delighted to announce the signing of Southend United defender, Taylor Curran for an undisclosed fee.

Taylor joins on a two-and-a-half year deal keeping him at the Energy Check County Ground until June 2021. The deal is subject to EFL and FA approval.

Seen as an exciting prospect, Curran joins the Robins after gaining experience of the men’s game in non-league football with Braintree Town as well as excelling in the Shrimpers’ Under-23s set-up.

Curran’s signature was hotly contested by several clubs and the club is very pleased to have landed such a promising young player. 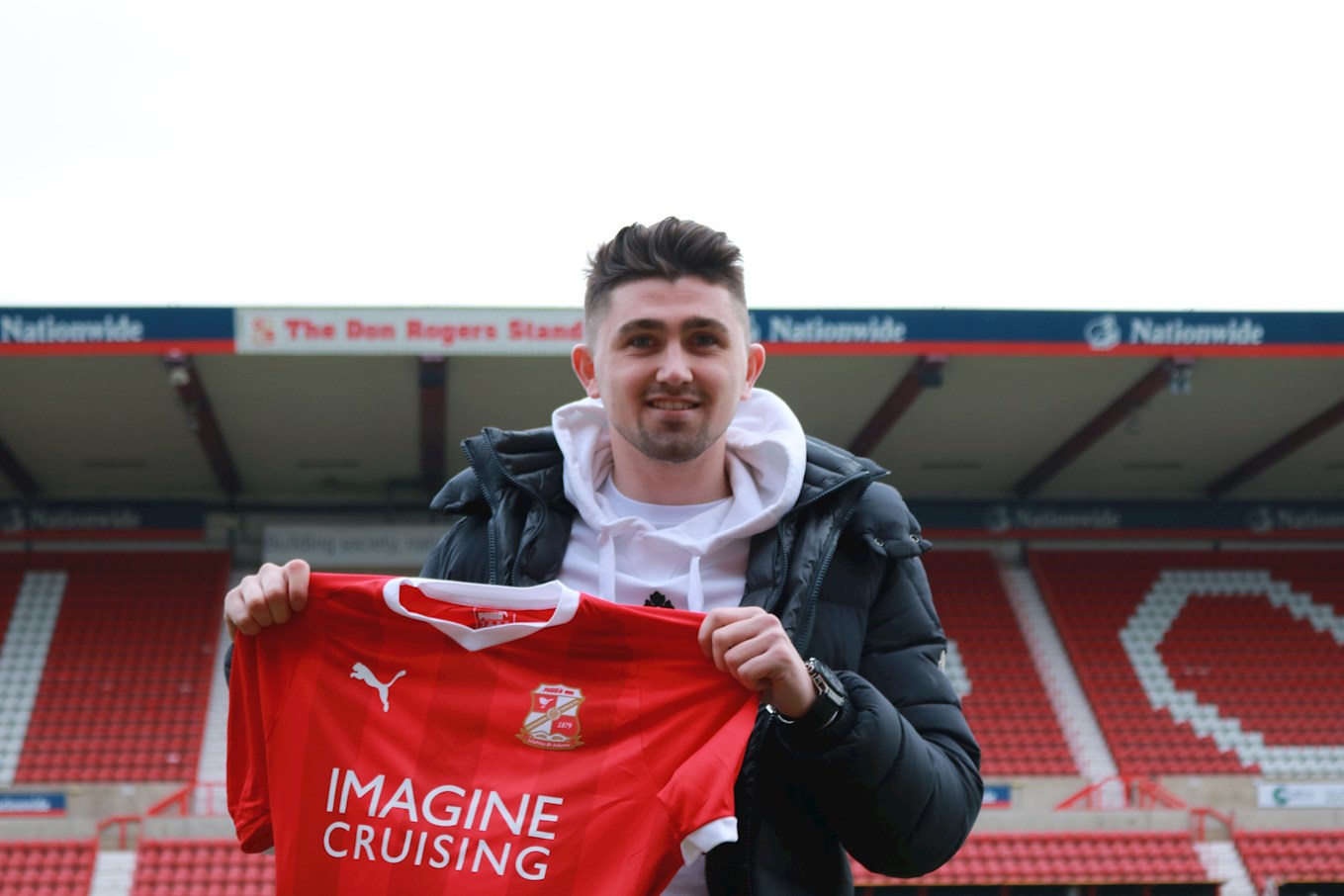 On joining the club, Curran said:

“I’m looking forward to it – I got told on Friday that it was happening and it’s just been about getting it done since then. I spoke to my agent and Ricky Duncan (Southend Under-23s manager) and we thought it was the best move for me.

“I’m still 18 so it’s pretty unbelievable and I’m just really over the moon.” 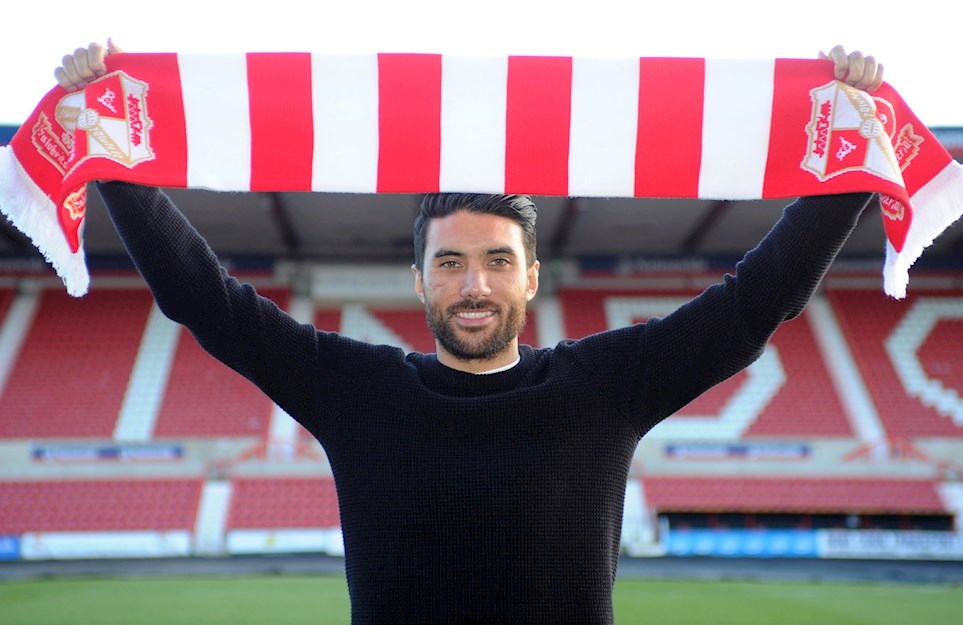 
Swindon Town are delighted to confirm the arrival of Danny Rose from Portsmouth. 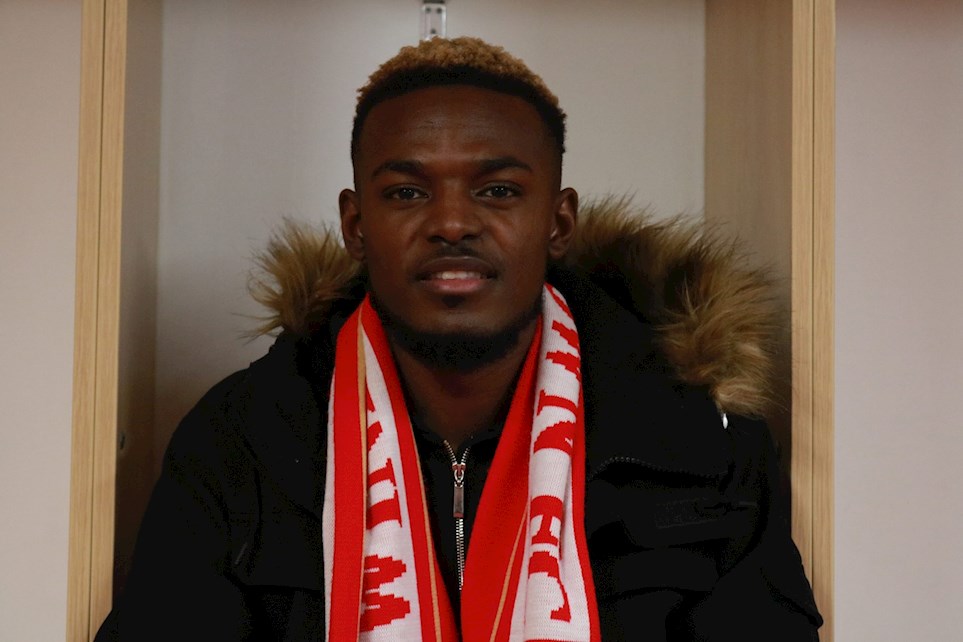 
Swindon Town are delighted to announce the loan signing of Theo Robinson from Southend United.